(Suggestion) Solution for Fighting Self Voting 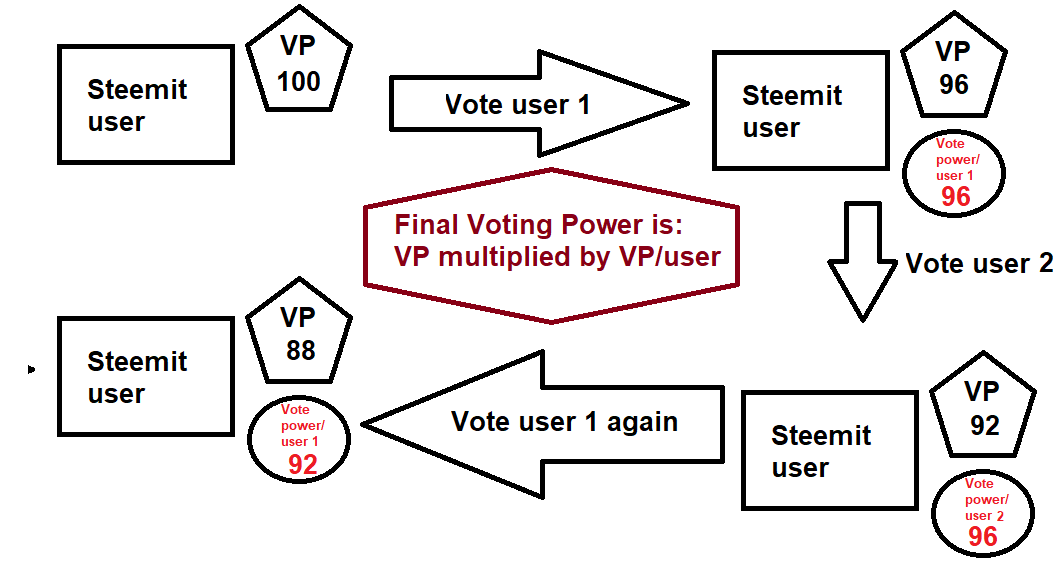 may be optimized and rectified

It sounds similar to this:
https://steemit.com/steemit/@rycharde/ideas-for-future-rule-changes-voting-earnings-maximum-social-benefits-a-discussion-document

Is that basically what you are proposing?

@timcliff
no it's not the same .. i get the idea seeing the first anti voting abuse system work which is the voting power work why not we can't reintegrate another under it but by user to prevent self voting and friend voting abuse ;)

@timcliff
For limiting self voting and voting for freind voting (sybil attack) we need to make a change in the existing voting system with adding a new coefficient
Like that:

Makes sense. It is actually very similar to that proposal that I linked.

It would put up some level of roadblocking, but the people who are actually exploiting the platform could easily get around it by creating 10+ sock puppet accounts and just rotating through them.