Should you leave your smart phone plugged in after fully charged?

Was in a discussion last week, prior to that I was of the opinion that when the battery of a smart phone is fully charged and left plugged in it gets "overcharged" or the battery life cycle takes a downward spiral, however after some research these assumptions were myths. 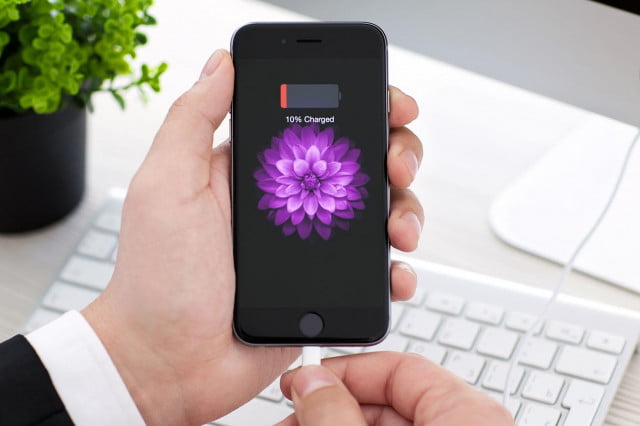 
The myth about overcharging your phone is a common one. The amount of charge going into your device shouldn't be an issue as most are smart enough to stop taking a charge once full, just topping up as needed to stay at 100 per cent. The problems occur when the battery overheats, which can cause damage. To avoid this it's best to remove any case on your phone when charging over night. It’s also best to leave the phone on a flat, hard surface so the heat can dissipate easily.

Each lithium-based battery is capable of a finite number of charge-and-discharge cycles. With each cycle, the capacity of the battery is very slightly reduced, so we want to avoid as many complete cycles as we can. To do this, try to keep your battery’s charge level between 40 percent and 80 percent power. Of course, this won’t always be possible, but try not to let your phone’s battery level get below 40 percent too often and keep the number of complete top-offs to a minimum.

The part that determines the battery’s current power level — can sometimes get thrown off. You can recalibrate by doing a full discharge-and-charge cycle: Use your phone until it dies. Once it’s dead, charge it to full capacity while leaving its power off. Finally, power your phone back on and make sure it reads as fully charged; if it doesn’t, power off and continue charging. Repeat this process once a month or so to make sure your battery is functioning optimally.

Stick with official chargers, while you can use any charger for a lot of phones, like Android devices, it's best to use the official one. Chargers from the big brand names have been checked, checked and rechecked to perfection. Once you start using third party chargers you're entering risky territory where you may end up damaging your battery without realizing it. 
Charge cycles
Where charging from nothing to full may have been good in the past we've got to reiterate it's now the opposite. Your lithium-ion battery has a limited number of charge cycles so it's best not to use them up. Rather than phone or tablet completely die and then charge it from scratch you're better off to keep the battery topped up with lots of small charges, rather than a full cycle. If you do use full charge cycles you'll find the battery suddenly stops taking as much charge and loses it faster and faster as it breaks down. You can understand more on charge cycles here