# SUCCESSFUL BUSINESS IN AFRICA THAT TURNS MINNOWS TO WHALES

Looking at the Forbes list of wealthy men, most of the businesses they managed or founded range from Software, computers, social websites, online shops and other investments.
Let’s have a peep into some successful businesses in Africa.

TELECOMMUNICATION
With the influx of privately owned telecoms businesses into Africa comes more profitability in this sector. Most African countries were already used to Government owned telecommunications which also brought attendant inefficiencies and frustrations. Little wonder, people like Johann Rupert and Mike Adenuga are among to richest in Africa with Telmex and Globacom respectively
SOURCE 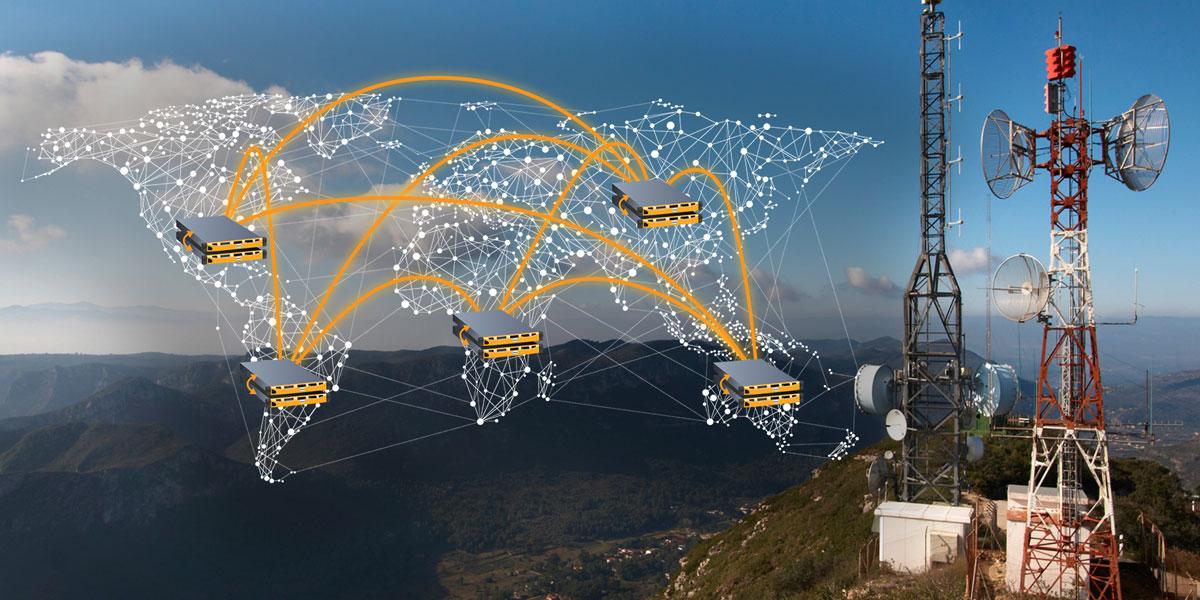 CONSTRUCTION
The infrastructural gap in Africa, compared to their European counterpart is really huge. To bridge this gap, a lot of big and medium businesses have sprung up to take advantage of this to make huge profits for their firm. Call them Road construction companies or contractors, these companies will still continue to make huge profit in Africa as long as the yearning for investments and modernization is still on. Top on the list of African Billionaires on this include Mohammed Hussein All Ahmodi, Nassef Sawiris, Naguib Sawiris.
source( OIL AND GAS
Oil and Gas is a very big deal in Africa, ask Nigeria, Angola, Gabon and other OPEC countries. This sector has contributed more than 60% of most of the GDP in these countries. However, most of the major players in this industry are multinationals like Shell, Exxon Mobil and Total. Having a well-run oil and gas company guarantees a fortune, at least, for the period when oil will be in high demand world over.
source 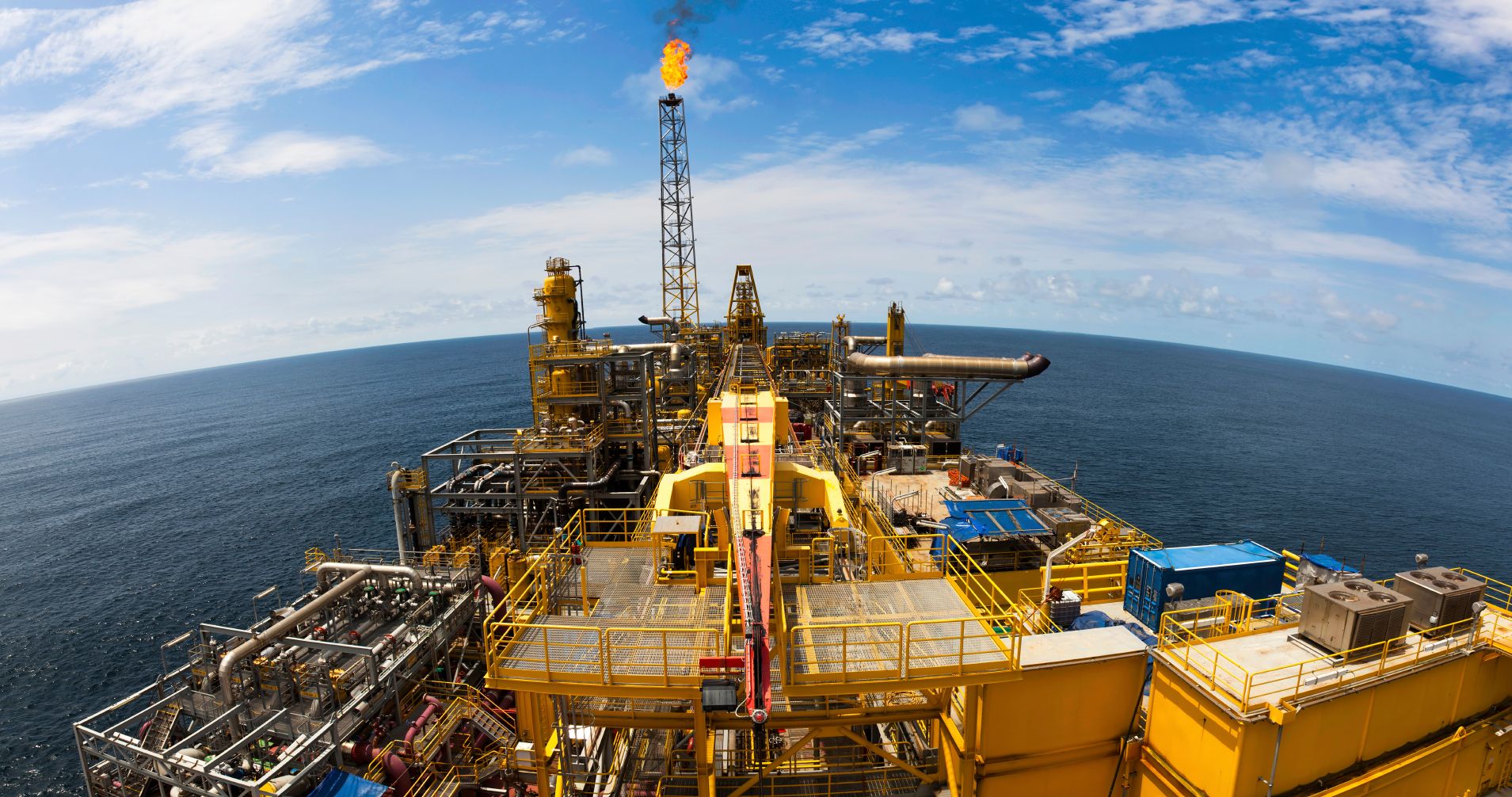 AGRICULTURE
Agriculture is a business that will continue to grow in Africa, with more awareness on modern methods, emphasis on exports and forex also for the continent’s food self-sufficiency. There are big medium and small players, everybody finds his level, and many that have done it well continue to rake in huge profits. No wonder, Africa’s richest man also has investments in Agriculture. Most counties have also encouraged their youth populace to embrace this sector.
source COMMODITIES AND MANUFACTURING
This industry continues to expand and in some cases recently shrink, in some countries. Human wants and needs will always gravitate towards finished manufactured products. Aliko Dangote, Africa’s richest man is at the head of Dangote PLC which some spread in some African countries. With governments of many countires now keen at having a value adding chain in their exportation, many small, medium and large scale industries will also spring up. With better facilities and favorable government policies, this sector is bound to grow.
source 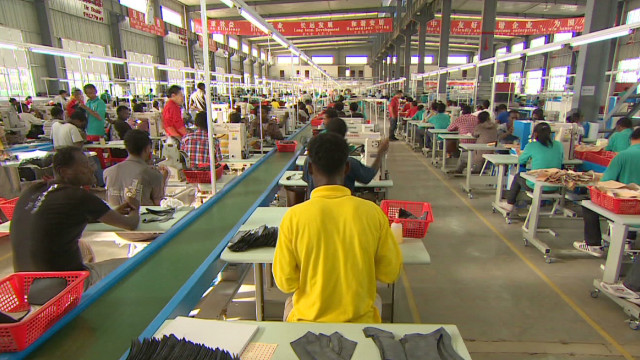 CRYPTOCURRENCY
“Bitcoin,Steem,Etherium and some other alternative coins", based on blockchain, could be the engine for African growth” . With greater awareness, cryptocurrency begins to grow in many African countries like Nigeria, South Africa, Ghana, Zimbabwe, and Botswana. Interestingly, what skeptics thought would soon die has continually been growing by the second. However, opportunities abound in Africa and indeed the world. The face of our financial transactions is about to change for the better with this revolution. Find interesting ? visit: https://cryptogene.co/.
soure Tnks boss..this is what steemit brought out in me ..i never believe i could write lol am glad

Cryptocurrency will be a source of economic turn around in Africa. We watch it happen.