UCOINCASH THE BEST ICO IS HERE 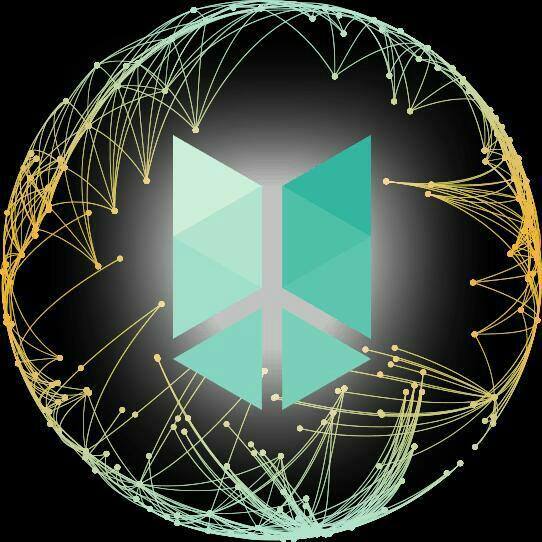 ICO stands for ​Initial Coin Offering​ or preferably known as ​Initial Public Coin Offering​.
It is a time a newly developed Cryptocurrency ( COIN) is offered to the public for purchase or investors to invest at a very cheap price.

Some sells below 50 cent per coin and most time the price can progress to around or above 2$/coin during the ICO stage.

The major reason is to create a Global acceptation of the newly Developed Coin.

​As an Investor, Why Investing in a Coin during ICO?​

The sole aim of every investor in any business is to make Profit within the shortest possible time.

It has been that many has been turned dollar millionaires simply because of investing in a Coin during ICO.

Ucoincash has started its ico already at the time of writing this and it will end on 10th december better utilize this great opportunity now.

The @OriginalWorks bot has determined this post by @chrisakus to be original material and upvoted(1.5%) it!

Good post, I am a photographer, it passes for my blog and sees my content, I hope that it should be of your taste :D greetings

Congratulations @chrisakus! You have completed some achievement on Steemit and have been rewarded with new badge(s) :