Explicit Discrimination - This probably does not need explanation so I will keep it quick. Let's say I go to a bank and apply for a mortgage. The bank runs a series of algorithms to determine if I am credit worthy. They cannot deny me based on my race, gender, age, religion, and several other factors. Click here to see the full list of factors. They can offer me a different interest rate based on my credit rating, but they cannot discriminate based on the above factors.

Accidental/Implicit Discrimination - Ok, I understand explicit discrimination but what do you mean by accidental discrimination? How do I accidentally discriminate against someone based on their race? We live in a world that is ever increasing in its consumption of data. As we get more data, we look to make even more connections to solve business problems. There isn't enough manpower for humans to analyze all this data, so we outsource the analysis to machines. We build machine learning algorithms to train computers how to find connections between data. The computers are able to work 24/7 and connect so many dots and make correlations we didn't even know existed. 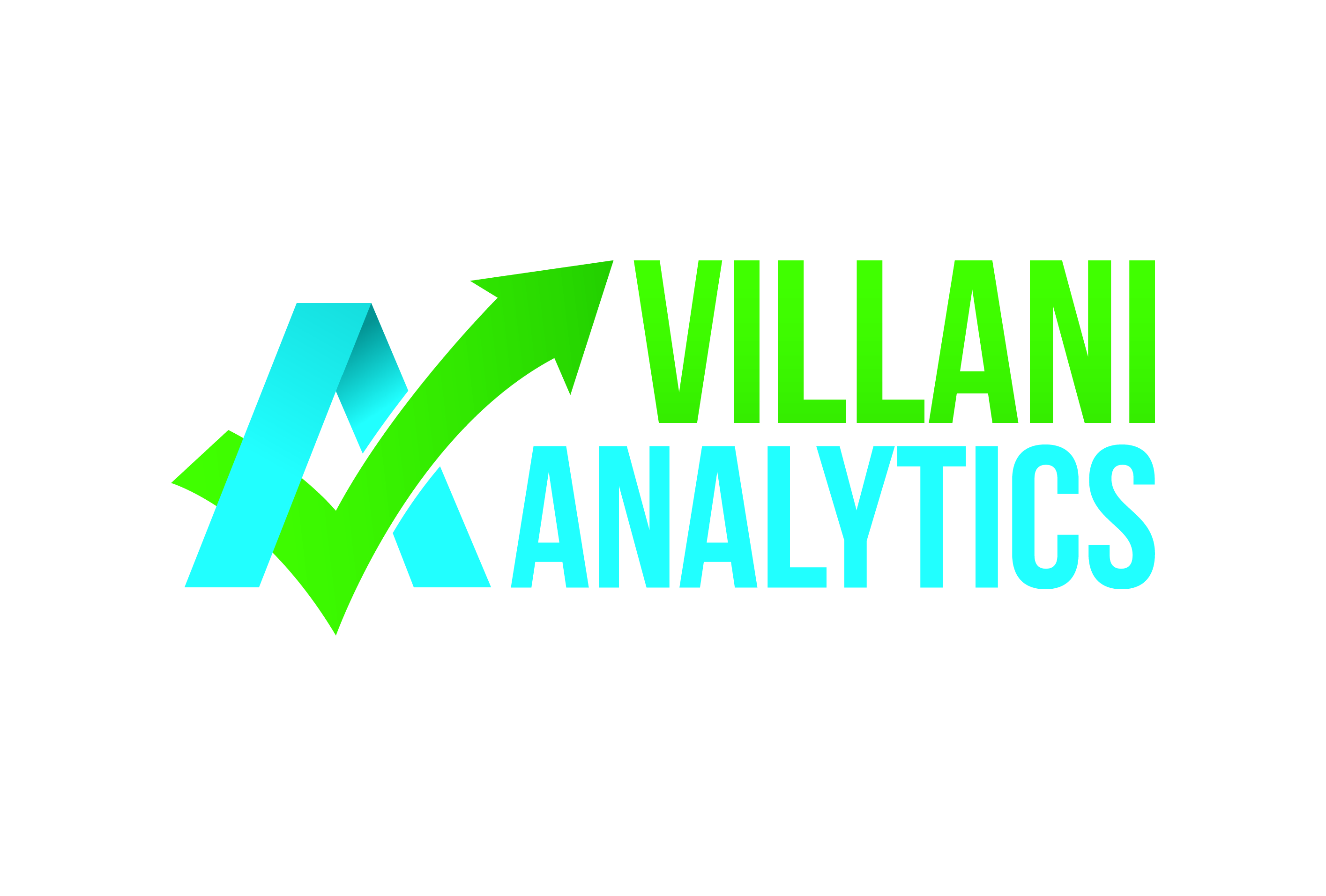 thanks for sharing such great post with us..
@upvoted & @resteemed

Thanks, I appreciate the feedback!

Sneaky Ninja Attack! You have just been defended with a 3.40% upvote!
I was summoned by @danvillani. I have done their bidding and now I will vanish...