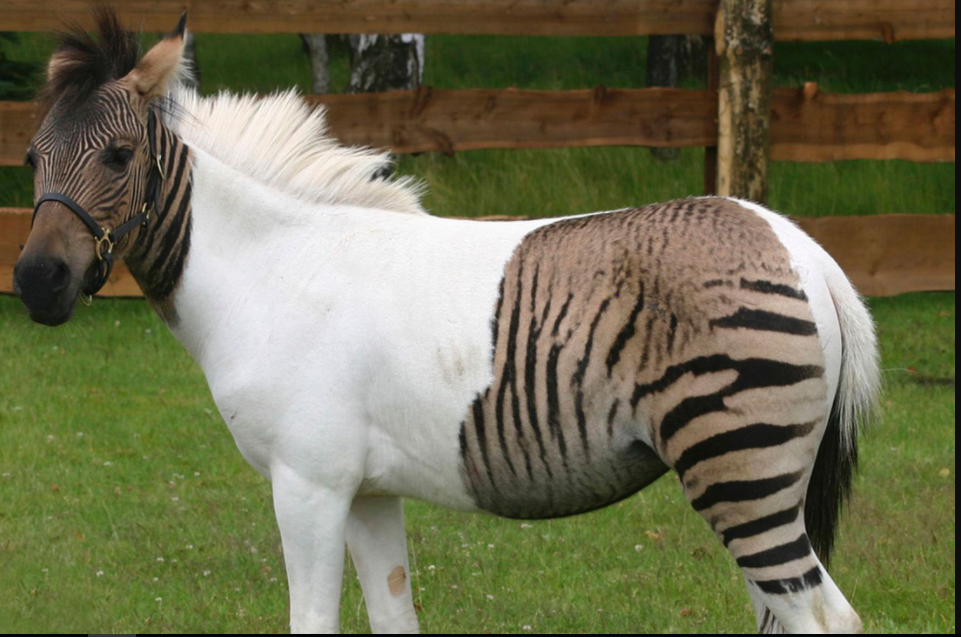 source
This is a sterile offspring of a Zebra and Donkey, they were both classified as Mules, they occur in the wild where Zebra and Donkey populations live in close quaters particulaly in Africa source
This is not find in the wild, they are created by scientist in the 1920 while conducting experiments in hybridization
very few of the Yakalo calves actually survive in the world the program was discontinue in 1928 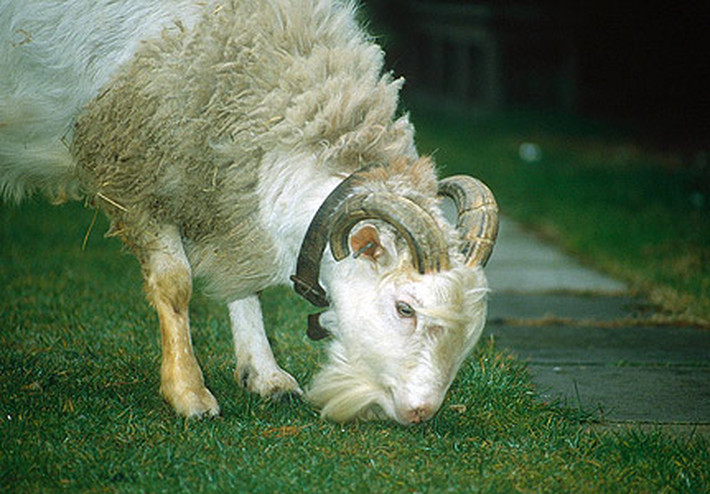 source
It is an unusual case in Botswana , but the amazing part of this is ...the animal is born naturally from the making of a female goat with a male sheep that were kept together. This is also known as Grolar bear ...this bred has occur both in the wild and in the captivity 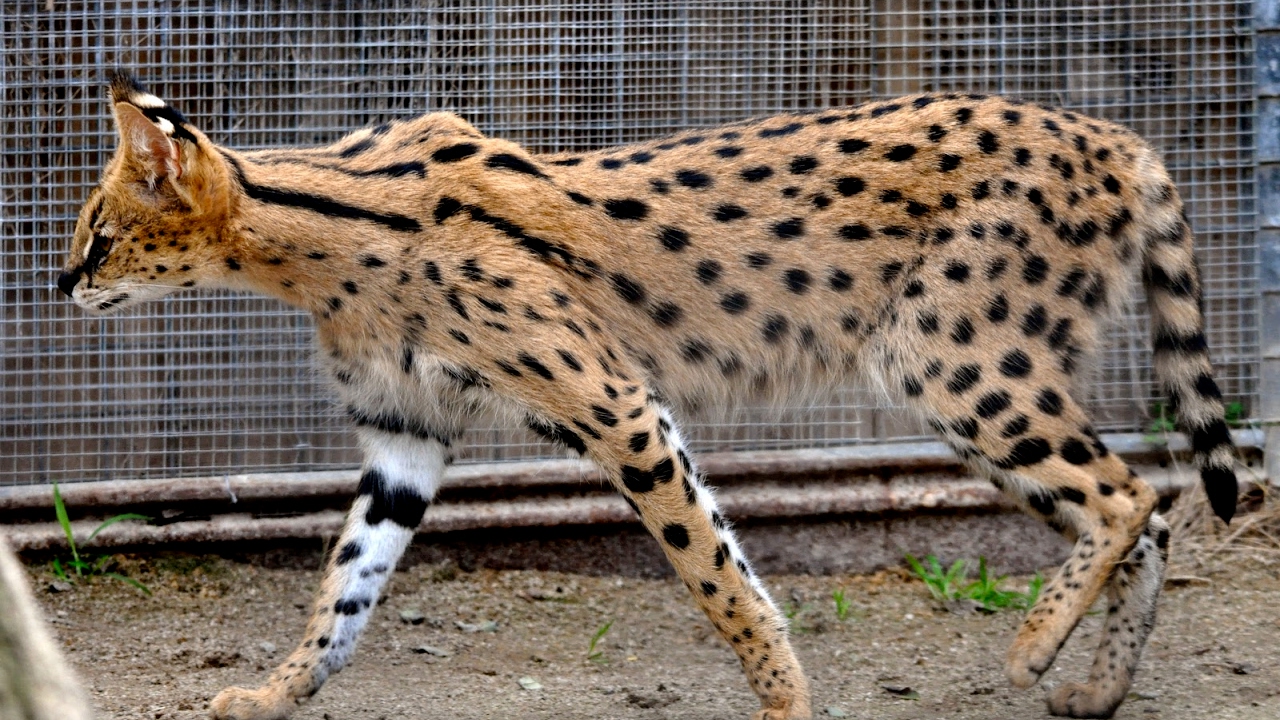 A leopon is love kitten result from a lale leopard and a female lion . this combination give the cat a big temeprament
it was first breeded in india because of the skin in.in 1910 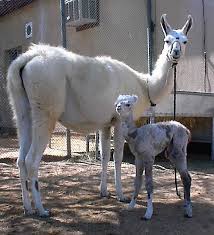 a cama is a hybrid comprises male came and a femalw llama.. the first bred was in dubai in 1998. purpose of creating the specie is basically for the wool quality of a llama but with trace of temperament and in size an d strenght the beefalo a hybrid animal that produces red meat lower in fat and cholestrol than beef. most consumrs have never heard of beefalo, let alone tasted it. 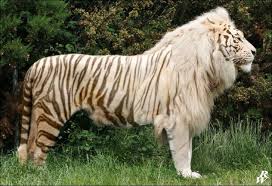 this is a sterile cross between male tiger n a female lion . and liger is the opposit this was made famours in the 2004 movie Napoleon dynamite Congratulations @heartbitcoin! You have received a personal award!