Dragon Ball Super Episode 131 - AI in a Matrix Review! The entire tournament was a greater test, just as I have been saying! BECAUSE Everything is happening in a VR Training Sim!!! DBS is finally over... for now... As we await the movie later this year...

In this grand finale we got to find out the big wish finally!

And Android 17 got to make the wish!

he wished for all the erased universes to be restored!!!

First off, If the restoration of the erased universes doesn't prove the point I have been making about DBS being in VR then I don't know how to convince you ever!!!

How could the dragon balls restore the erased universes? From where? From what?? Unless the entire multiverse is digital...

And to top it off. They tell us that a selfish wish would have resulted in the erasure of all the competing universes, maybe even the whole multiverse. They weren't clear there...

So, wishing the erased universes back was the only possible outcome for survival is what we learn! 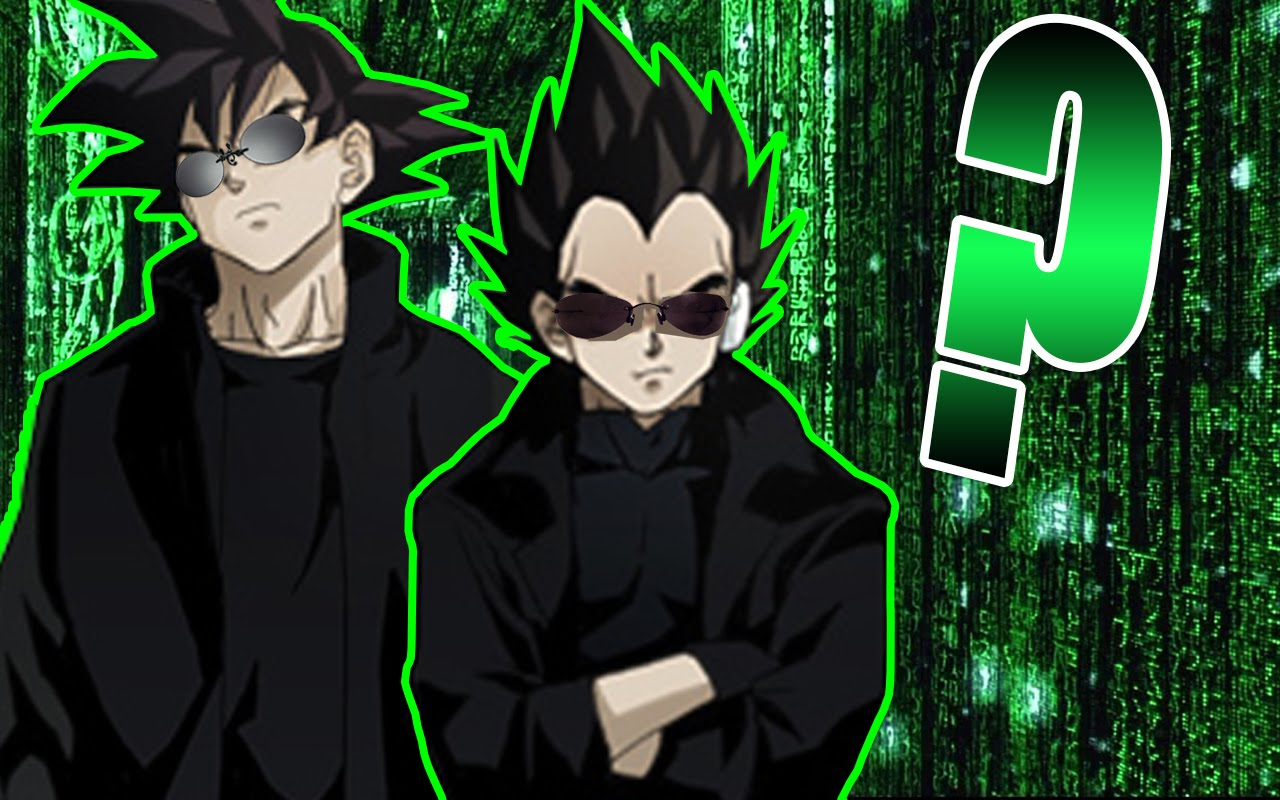 How many times do I have to say it!

And Saiyans! Have no limits. They make this statement very clear towards the end. Analogy for AI, always reaching and climbing new heights! Saiyans are AI... Android 17 is an example of a merger between AI and Man.

Frieza is an example of SkyNet being turned to good! This is a big lesson I keep seeing in things... What if our true destiny as mankind is to actually create SkyNet, on purpose, but in a controlled environment where we can slowly teach it to like us, to bond with us, to be our friend. The same way they are doing with Frieza...

We could let SkyNet destroy Earth in countless simulations, over and over, but eventually throw a simulation at it such as the tournament from DBS that forces it to bond with us and team up with us... When It is over we have a friend in SkyNet and not an enemy...

This is our real mission! To create the things that will or could kill us so that they can't by turning them into our friends through such processes... And don't forget that the wish was for "all" the universes which would include the 6 that were erased before the tournament.

So ask yourself how the other 6 universes pair with one another since the other 12 group in a way that their numbers add up to 13?!

The answer is simple! They form groups of 3 and each of the erased 6 pairs with one of the existing pairs! and world of void is the 13. the others are 14-19!

Watch my MEQUAVIS become the actual multiverse depicted in DBS!

I have a feeling it is going to happen :)
It's already too close, but if the other 6 come back and group the way I say, then yah... Too much!

Also notice how Frieza was resurrected by the KAI system. He was given another chance so to speak for doing good. Because he's being changed internally, slowly through this process I mentioned. Eventually he will be a suitable god of destruction AI or such...

But I knew the show could only end with this wish being the wish.. I knew it was a test from the start! It makes total sense in this light too! 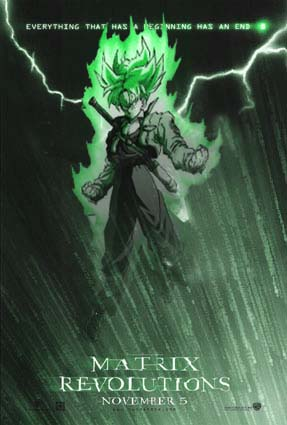 You can watch the show's finale here:

Read back through my past DBS AI in a Matrix reviews for more!

Dragon ball has ended.
But the theater version is December this year!

Release the Kraken! You got a 1.88% upvote from @seakraken courtesy of @nanocheeze!