Why Apple Relies on Google to Deliver This Service

Apple has finally acknowledged that it needs Google’s help to deliver a service baked into its many products.

The tech giant last month updated its iOS Security Guide to confirm that it relies on Google Cloud Platform to store data associated with its iCloud service, according to CNBC, which was the first to report on the change. Apple didn’t say exactly what it stores in Google Cloud Platform, but did say in the document that a person’s contacts, calendars, photos, and other content could be living on Google’s services. Still, Apple controls the data encryption.

Each file is broken into chunks and encrypted by iCloud,” Apple wrote in the document, according to 9to5Mac. The company went on to say that the data doesn’t divulge “any user-identifying information.” In other words, your iCloud data might live on Google’s servers, but Google itself has no way of cracking it open and seeing your content.

Of course, Apple has relied on other companies for cloud storage for years. And in years past, Apple has acknowledged that it relies on Microsoft’s Azure and Amazon’s S3 to house its iCloud data. But dating back to 2016, reports had surfaced suggesting Apple also used Google Cloud. The company never confirmed that. Whether those reports were 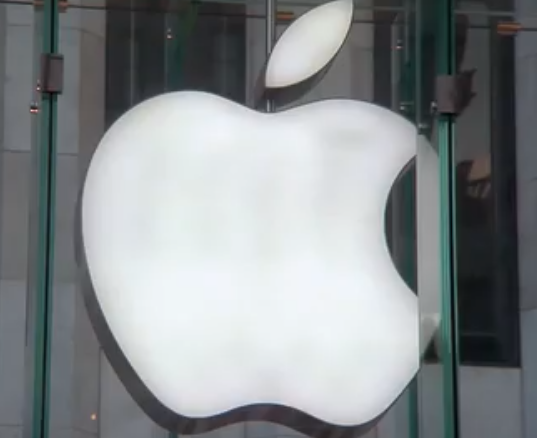 wrong, Apple hadn’t yet moved data to Google Cloud, or simply didn’t want to discuss its reliance on a top competitor, is unknown.

According to CNBC, Apple’s iOS Security Guide previously listed Amazon’s S3 and Microsoft Azure. Microsoft’s service has been dropped from the security guide in favor of Google Cloud Platform. Whether Apple has ditched Azure entirely is unknown.

Neither Apple nor Microsoft immediately respond to a Fortune request for comment on Azure’s status.