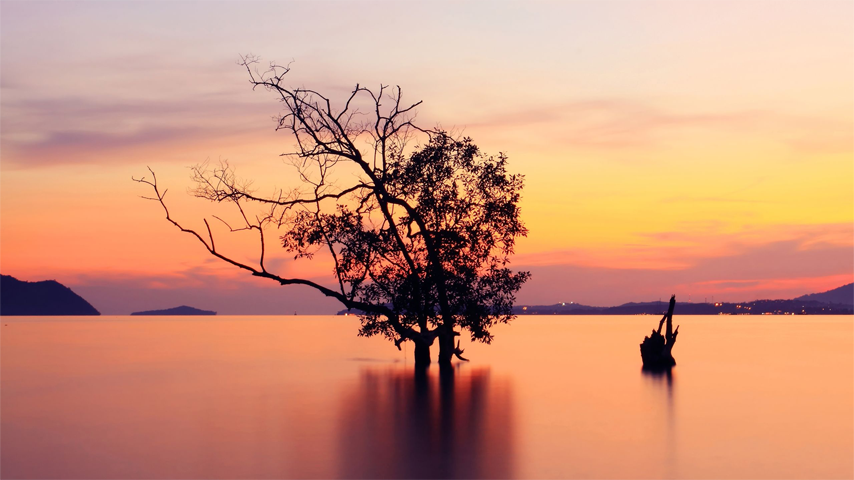 In this life people are divers and different in their own way, divers in culture, divers in feelings and emotions, divers in art, divers in faith e.t.c.
But there is only one way a person can be viewed which is called "identity ". What actually gives a man an identity is his world, his world which consist of his environment, his friends, and most especially his beliefs.
A man (or a person) can never be complete without what he believes in, because what he believes in is the center piece of his decisions.
Now when a man's thought and believe is centered on God, automatically his actions would be based on what will please God, and his blessings attached to obedience.
A man's identity in what he believes Is what he will be Judged based on (people expect a person to act what they preach, either good or evil).
A man's identity is very important and crucial, so always remember to dress well, act well, talk well, even smell well, act good to everyone, make new friends and make good Impact in their lives. And don't forget, your identity on earth will determine your identity after life.....