I want to share with you statistics about the most effective Steemit curators in Deutsch category. 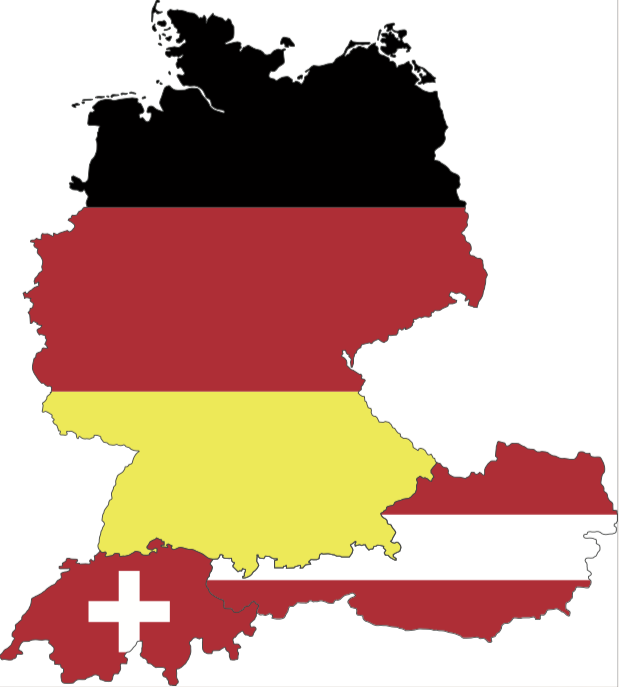 I showed there that Deutsch category took one of the largest part of the reward pool on that week. Looks like Deutsch community is one of the biggest and strongest on Steemit. So I decided to made a top of the most effective Steemit curators in Deutsch category.

This time I even made a last week rating of the national and language communities included in the TOP-100 categories for total rewards.

You can find an actual information about TOP 50 categories rewards in this post.

261 authors published their posts during this week.

6845 accounts participated in the content curating according to information from the database.

Now you know all these heroes. Their daily work gives hope to some authors, and some even a decent income. Their work attracts new authors in Steemit.

Conclusion:
I'm gonna have to step on the gas a little bit more, whether I like it or not :D
greets

@shaka, @twinner, sorry to bother you. I want to make you an offer about your participation in Golos (Russian fork of Steemit).

Congratulations @boddhisattva! You have completed the following achievement on Steemit and have been rewarded with new badge(s) :