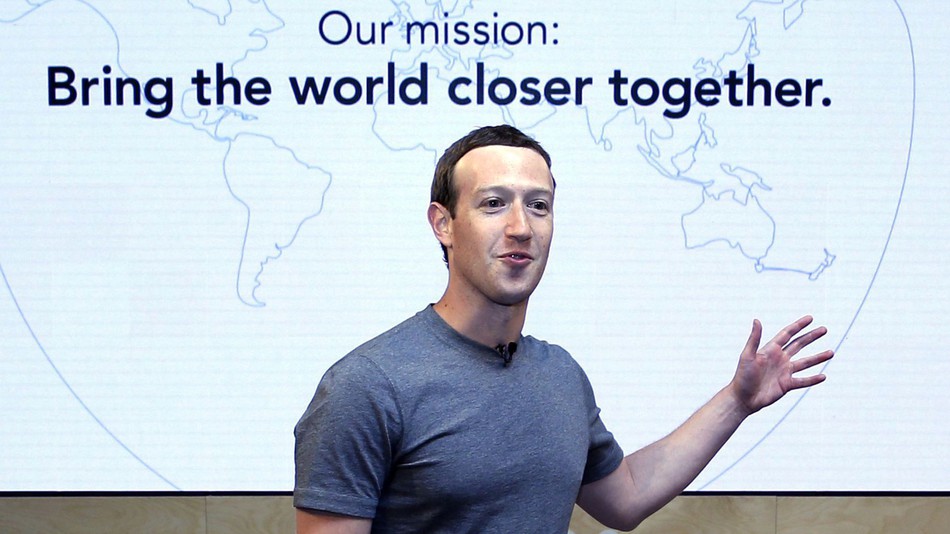 Without knowing whats going on in their own platform

It's hard for many people to imagine life without social media. As well as personal use of Facebook to keep up with friends and family, businesses, community groups, and sports clubs use the platform for marketing and communication.

Just imagine a world of social media that is how we will continue to interact with in the coming years. There have been many stories coming out about users finding out what has Facebook been saving about the. You might want to do the same. Is Facebook of the most innovated company we have, Will this company soon start creating a dystopia by doing exactly what it is doing now but in a much bigger scale? Again Social media will soon be like a cellphone pay in credits.

When constructing a dystopia, it takes some doing to be both Orwellian and Huxleyan at the same time. But with the changes he just announced to the Facebook News Feed, Mark Zuckerberg seems to have managed this extraordinary feat.

Glad you got all the way to the end.

Now for the contest

For the contest all you have to do is "Comment" your prediction below and "Resteem" just once to qualify. You have til' 10:00 A.M. PST August 15th! to lock in your "FB price Prediction".

By chance what do you think is going to happen to Facebook will they start to get regulated?