What is Bitcoin (BTC): A Beginner’s Guide

In the past several years, One Name has created a lot of buzz around the globe is BITCOIN. So, today is the day we learn a lot about the so-called “Bitcoin Revolution.” Let me explain to you What is Bitcoin more Clearly.

Bitcoin is a software-based cryptocurrency which allows people to send and receive money in the form of Bitcoins all over the world. It has several properties that are similar to usual currencies like USD, Pound, etc but it also consists of a ton of other properties that are both intriguing and modern.

For instance: You’re able to convert US dollars to Bitcoins and vice-versa. You can also make transfers Bitcoin transfers throughout the world. Pretty cool. right? Because if you take a look at how bank transactions happen then you realize that Bitcoin isn’t that complicated in terms of transactions. And, more importantly, it’s free to deal in or deal with as in you can easily send a bitcoin from one person to another globally for next to nothing. All you need to do is just wait for a little period of time and that is it.

It isn’t a commodity like paper currency but rather an outcome of multiple transactions that determine its history. A bitcoin is forged when it is mined (which is a base transaction) and then from here on people can get involved with it and become a part of its journey on the platform through future transactions that people undergo with it.

So basically, this is what Bitcoin is in terms of cryptocurrencies. I hope this reiterates what bitcoin is because most of you might already be familiar with what Bitcoin is unless you’re living under a rock in a cave or something. Most probably many might be trading bitcoins in bits and pieces and enjoying the gains as well.

How does it work

Read The Complete Post: What is Bitcoin (BTC): A Beginner’s Guide, Here 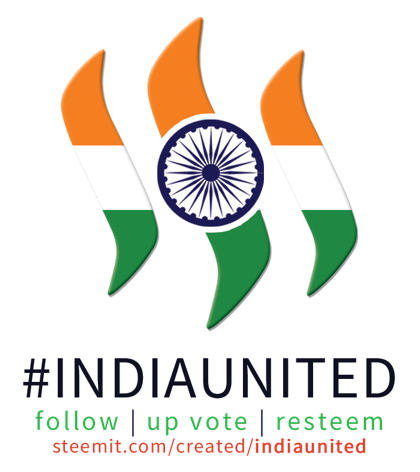