Experts called two variants of the survival of bitcoin The real price of bitcoin at the moment is $ 0.
Now the possibilities of Crypto-currency are too limited, which prevents them from spreading. The Wall Street Journal writes about this.
The main problem is how Bitcoin works, experts say. With its help, you can carry out a very limited number of transactions, in addition, it takes a huge amount of electricity. 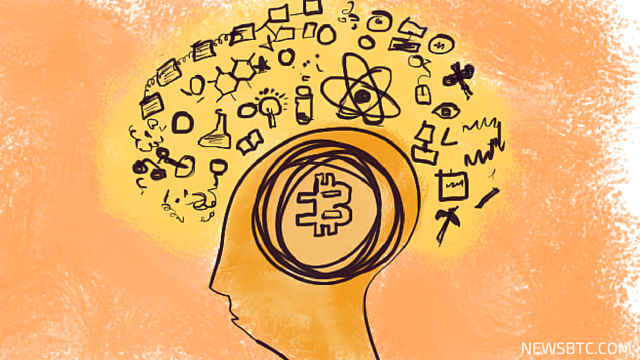 If the price of Bitcoin depends on whether it can replace the dollar, its value is $ 0, "the correspondent of the publication James McIntosh writes.
According to Gresham's law, the worst money is being pushed out of circulation by the best. People will be more willing to spend the currencies prone to depreciation issued by the state than the crypto-currencies.
Provide Bitcoin real value can only two scenarios.
The first option: the use of crypto currency for illegal money transactions. But banking analyst Dan Davis from Frontline Analysts noted that in the world of crime, prices are generally set in dollars, not in Bitcoin. If some criminals get illegal money in a crypto currency, they convert it into a regular one.
According to Davis, even if we assume that the entire drug trade will be transferred to the block, the real price of one Bitcoin will be only $ 571 (about 6 times lower than the current market rate).
The second scenario: to make Bitcoin an alternative to gold.
"Digital gold will retain its value even if the national currency is hyperinflationary or completely deprived of its purchasing power, but this requires that all recognize the" intrinsic "value of Bitcoin as it is recognized for gold," the newspaper writes.
"Bitcoin expects one of the extremes - either success in replacing gold as a universal measure of value or a complete failure," the publication concludes.
Let's remind, earlier China has provoked a crash cruptocurrency.
GOOD LUCK AND FOLLOW ME FRIEND ! THX.