Bitcoin Continues to Rise, Hits $6,450 Value & Why Bitcoin's Next Fork Might Not Mean Free Money 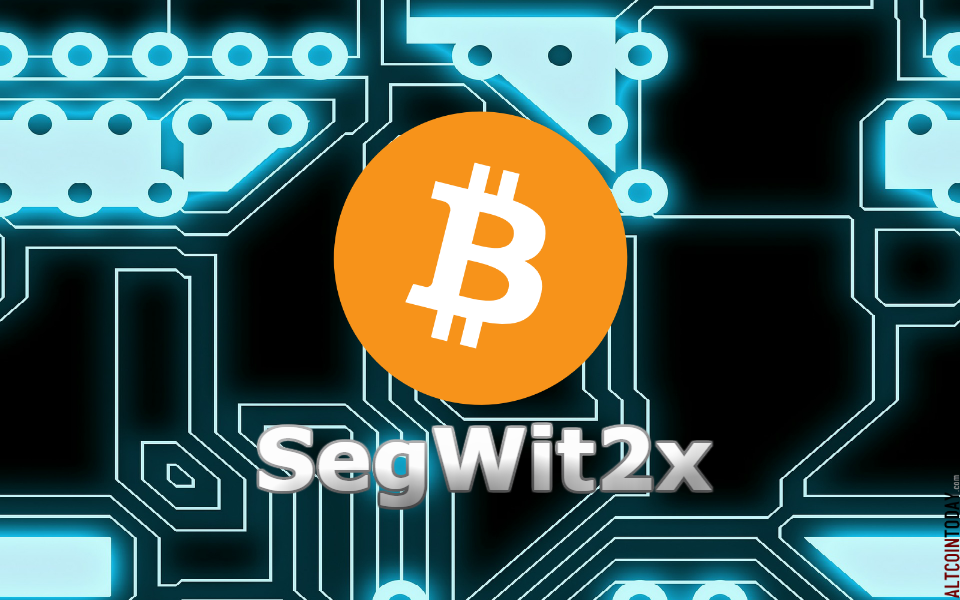 SegWit2X is 13 days Away

Over the last 12 months, Bitcoin value has surged by close to 800 percent. There are lot of discussions around crypto world where some bitcoin Miners See No Certainty in Segwit2x Fork whether Split or No Split.

At the same time this fork might not give free money like bitcoin cash or bitcoin gold. currently BCC is trading above $500 & BCG is $ 200.
Segwit2x would change the size of the blocks passed regularly around the network and stored in the blockchain from 1 MB to 2 MB & Segwit2x's goal is to keep all bitcoin's existing users on one blockchain.