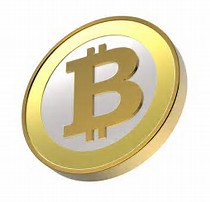 This new law is good news for the crypto world. Arizona lawmakers are taking affirmative steps to open the door for emerging technologies in their state. In March, the Arizona Senate passed a law that would allow state residents to pay their taxes in Bitcoin. That legislation is still pending.

"A bill allowing corporations to hold and share data on a distributed ledger was officially signed into Arizona state law by Governor Doug Ducey, according to a legislation tracker April 3.

The passage of these laws will add legitimacy to crypto assets and pave the way for new investment. I think the stage is being set for a tsunami of new institutional money to come into the crypto space once appropriate regulations are put into place and the crypto market is no longer like the Wild West.