North Korea get away with $530 million in Crypto?!

$530 Million suspected to have been stolen from a Japanese Cryptocurrency Exchange!

Last month, hackers stole $530 million in virtual currency from Coincheck, one of Japan’s largest cryptocurrency exchanges. Hackers not yet to be identified, but South Korea Intelligence Service think that North Korea was behind the theft.

I find it fascinating that North Korea is HODling BTC in regards to the reddit post from several years ago by the so called time traveler who stated North Korea is one of the biggest holders in Bitcoin. https://www.reddit.com/r/Bitcoin/comments/1lfobc/i_am_a_timetraveler_from_the_future_here_to_beg/ 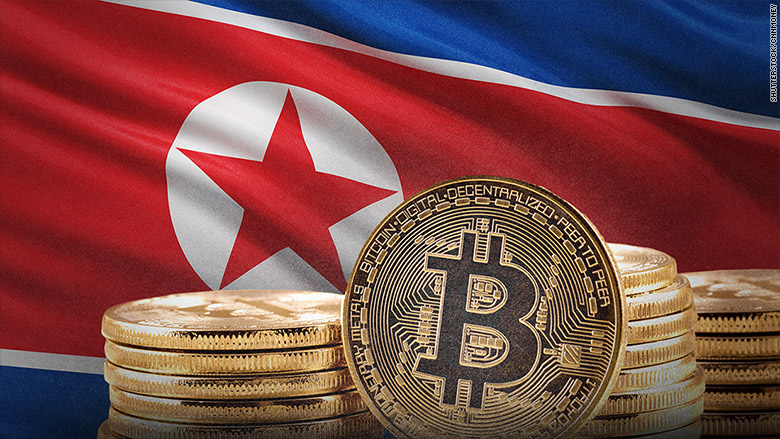 It's crazy to think that they have the education to be hackers over there. They barely have food. It makes me feel a little inadequate lol.

i heard they have rooms of people that never see daylight all they do is hack.

Well I think it's gov't hacking. The people are definitely not capable of it.

yea i seen this a few days ago, i wouldn't past them i also heard that they were giving computers viruses to mine monero and send it back to them.

when i heard about it i was like ohh so thats how they buy stuff when they get slapped with sanctions. then it made me invest in a verge because its a privacy coin.