BTC-e is DOWN and may not come back...

Do you still have coins in BTC-e? If so, I would get nervous. 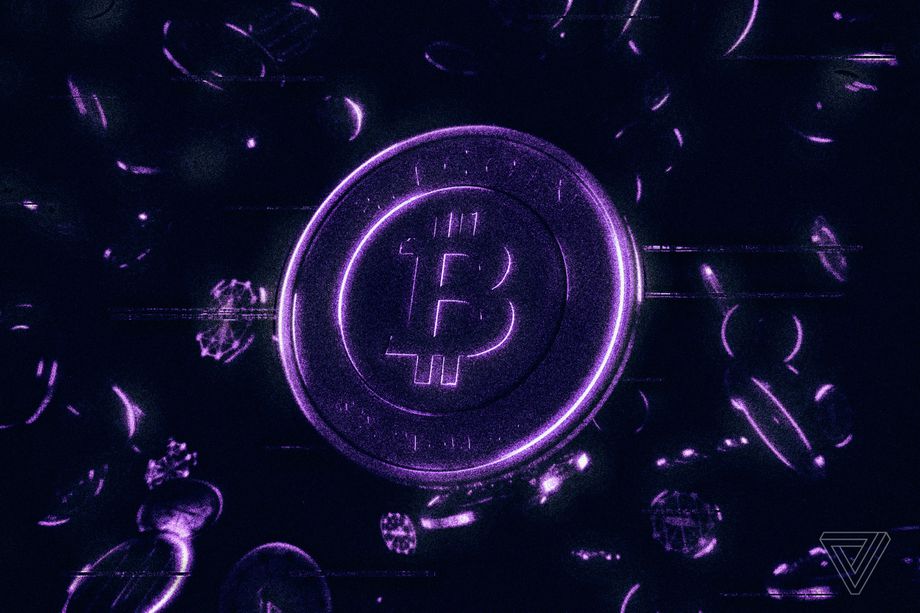 Check this out
"Greek police have arrested one of the central figures in the Bitcoin exchange BTC-e on suspicion of money laundering. Russian citizen Alexander Vinnik was arrested in Greece at the request of US law enforcement, according to a Reuters report.

The BTC-e exchange has long been a favorite of criminals, as its headquarters in Russia places it outside the reach of US and European law enforcement. Recent Google research found that 95 percent of ransomware cash-outs occurred through the BTC-e exchange, although it’s unclear whether the exchange itself would be liable for those payments.

Those payments have made BTC-e one of the largest bitcoin exchanges, regularly handling more than 3 percent of total Bitcoin transactions. The exchange has been down since Tuesday evening.
"“Our chief suspect for involvement in the Mt Gox theft”"

The charges against Vinnik are still sealed, and are likely to remain sealed as prosecutors attempt to extradite him to the US. However, law enforcement officials indicated that as much as $4 billion is suspected to have been laundered through the platform.

Some analysts also believe Vinnik is connected the massive theft that brought down the Mt Gox bitcoin exchange in 2014. In a report released shortly after the arrest, the security firm Wizsec described Vinnik as “our chief suspect for involvement in the Mt Gox theft (or the laundering of the proceeds thereof).” Analyzing transactions on the blockchain, the group claims to have seen the proceeds from several high-profile Bitcoin thefts pass through wallets listed under Vinnik’s name.

Mt Gox was the most popular exchange of early Bitcoin users, until it was revealed to be catastrophically insolvent as a result of a long-running theft, which made off with as much as $400 million in bitcoin. The culprit has never been identified, and has remained a subject of intense speculation throughout the bitcoin community.

Previous analysis of the theft indicated the crucial compromise occurred as early as 2011, with subsequent withdrawals going unnoticed until years afterward. BTC-e was founded in July 2011. Fantastic article- this is going to put some more downward pressure on the price today...