Ivanka Trump - Why in my Opinion Bitcoin Is The Future

Ivanka Trump and Rex Tillerson today had a human-trafficking conference, and they invited some speakers.

One speaker was from Thailand and she was talking about the case of a 13 year old girl who was trafficked for sexual purposes. This is as I've been saying for months a global epidemic and it's great to see the Trump administration taking it so seriously as I predicted in the blog post. The short against Bitcoin and cryptocurrency has begun either is down nearly 20 percent as of earlier today a Bitcoin down as well but the trading volume still looks healthy to me, and these things are the future you know fiat currency with the all-seeing eye on

I've used this opportunity to buy more. You know the elite are not just one club right they actually have competition.
Within these various families and between those different families and the Soros family is so out of touch with the
world these people are such freaks but even some of the elite are willing to throw them under the bus there are a lot of wealthy and elite families who own Bitcoin and they're not happy about this short and so well it's.

The planet is against bitcoins that is a very good sign in my opinion. 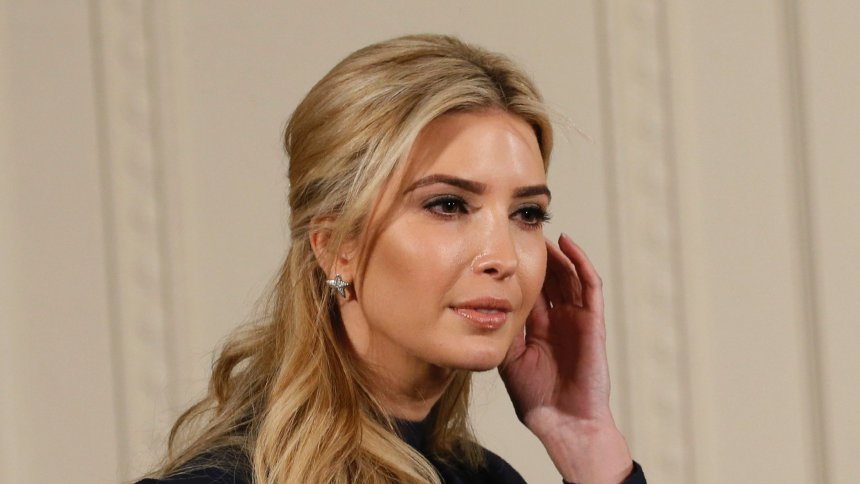