Crypto Against the World: Round 3 - Update of What's happening in the 'Crypto World'. 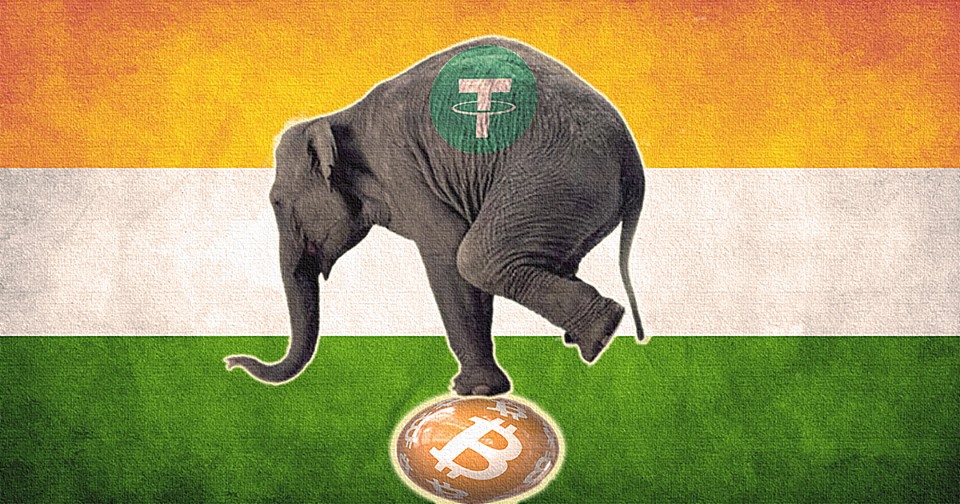 Whats Up Steemians,
We've finished the first month of 2018 and we have updates on the 'Crypto battlefield' to help us get an initial Image of what's happening.

As always, the mess starts with a politician looking for screen time, and the media, as usual, turn a mouse into an elephant or in our case an Indian elephant. But it just starts when the stable currency of the Crypto world has lost stability and the whole market is with it. Why? how? And is there room for optimism?

India, a country with a population of 1.32 billion people and many investors in the Crypto market, made a fuss when the Finance Ministry announced that it would not allow the use of digital currencies to finance illegal financial activities (exactly as Russia said on October 1, 2007). From there began 'Chinese whispers', coming from the media channels CoinTelegraph and CNBC, which published India on the way to boycott the Crypto market in her country. Like wildfire, news began to spread on social media sites, creating a panic that led to a massive decline in the market.

This is not the first time that media companies have published exaggerated and non-reality publications in order to create exposure to their sites and on the way cause a wave of misinformation in all the news sites. So if we thought it was another FUD (fear, uncertainty, and doubt) routine and the graphs will return to their natural place soon.

One of the biggest speculations blow up in our faces, and the timing, as usual, is the worst there is. 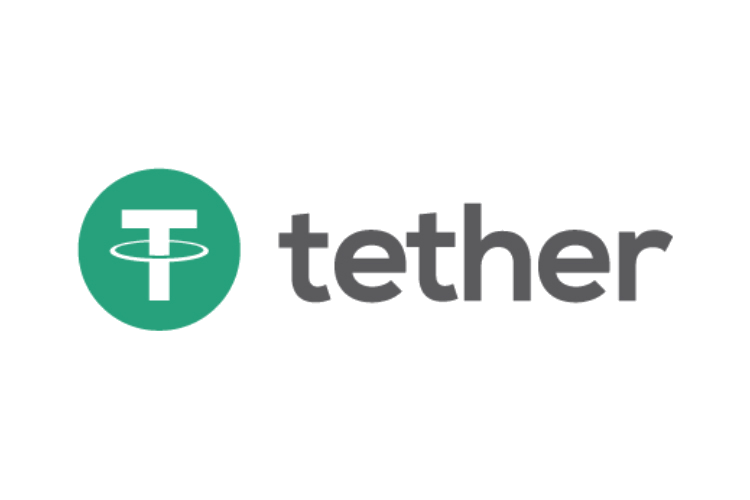 The "Tether" company that you can identify on the trading sites as the issuer of the USDT currency. Is being investigated by the US authorities along with the giant Bitfinex trading site. In recent days a lot of questions have arisen regarding the reliability of the company and today even more. But the big question is why did the market has fallen like this, and how the USDT currency issue is related?

The idea of Tether is simple, every coin Tether creates will be backed up by a US dollar by the company. why is it important? So that the value of the currency will be maintained at 1$ and will be a digital currency linked to the dollar index. Currently, there are 2.28 billion USDT coins, which means the Tether company should have 2.28 billion $!

Tether has announced that it will be transparent to the public through a third party company called Friedman LLP, which will publish its data. The public, which has been waiting for a long time to the data, is receiving a message in which Tether announces the end of the relationship with Friedman LLP. and what happens with the data? No Comment.

That's not all, on Tuesday it was reported that in December there was an investigation against Tether and Bitfinex. It is suspected that Tether printed huge quantities of USDT that was not backed by dollars (print for free) and then through Bitfinex trading company bought digital coins using the excess of USDT, which created a positive rise in the market price and created a mountain of free crypto coins for itself. Following the investigation, fear arose that the public's fears would be realized and the bubble that Tether created would explode.

It can be seen that out of the 100 coins that have fallen, one has risen by 50% and is none other than DGD - a currency that will follow the success of the DGX stable currency backed by gold rather than dollars. The two coins belong to DigixDAO for those interested. And it seems that the crypto-coin market is beginning to find creative solutions for a stable currency. The month of January ended in a bad taste but there are light points to be noted. We will not elaborate on them because we don't want this post to become a scroll. So the big bank in Russia will open a Crypto exchange in Europe. The UK is planning to create its own digital currency backed by gold (not the first as seen), Samsung has announced that it's making chips to enable mining of digital currencies, and South Korea has officially stated that it will not boycott the crypto trade in its country.

So yes, last month was crazy, we end it with bad taste and huge falls but you can also notice that despite the drop in the market situation, more and more technologies, companies and countries are entering the world of crypto and it seems to be only getting stronger. Last month we lost the battle, but with regard to the war ...

Have an amazing week

(I've noticed now that our recent posts start all with an F :))

This helped me to better understand how this is effecting my investments that I thought were impervious to the US markets and the dollar. Thank you. I will be looking forward to what you will post next.

@acrowland Glad to hear that. We will do our best to continue the good content.

This post has received a 0.63 % upvote from @booster thanks to: @kingdavidharp.