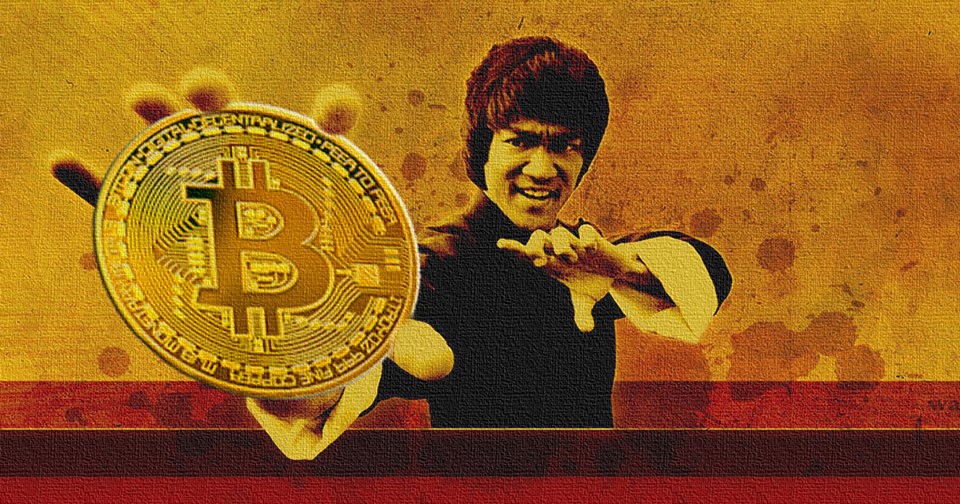 Steemians,
Another week went by and after many thought our Cryptocurrencies had come to an end, for the umpteenth time, the market is recovering as the US and Asian stock markets are catching their heads.

A lot of things happened this week and we'll try to touch them all. The Bitcoin jumped from the roof and the US caught it just before the crash, In Ripple, business is booming, Venezuela is on the march to the national currency, Binance is freezing trade, and the traditional stock market is sliding and taking all of Asia with it, just another usual week ...:)

After we started an earthquake last week, we received a repeat broadcast this week that the crypto market is falling 35% in two days and reaching a low of the last two months. All this began on Monday after China officially announced the freezing of the international trading systems and ICO of the crypto market in its country. The fear continued with the prophecies of fury ahead of the hearing of US trade security committees to get conclusions towards future US regulations. The debate that lasted for more than an hour took an interesting turn. The head of the CFTC committee, J. Christopher Giancarlo, expressed optimism and sympathy for the blockchain technology and noted its advantages over the existing system. The discussion went in a very surprisingly sympathetic direction towards the future of digital commerce. Even before the discussion, Giancarlo compared the blockchain system to the Internet and argued that with the "no harm" approach to the Internet in the last 20 years, a profound and positive change has been created for humanity and supports the continued approach to digital commerce technology.

However, it seems that certain controversies will be rigid from the statements made at the hearing after a great deal of concern arose in the discussion of the ICO issue and the amount of fraud associated with it. According to the manner in which the discussion was conducted, one should expect heavy and systematic intervention on the issue of currency issues and the security of public funds. Following the positive discussion, the very logical claims that came up and one hero named Giancarlo, we received a warm and green recovery over the past two days.

Ripple is still in the process of recovery, which last month has not stopped finding partners and continues to be a charismatic company, Two days ago it was reported that the Asian company LianLian, valued at $ 672 billion, had signed a partnership agreement with Ripple. and it's not over there, today the digital conversion company Zebpay, which is considered one of the largest in India, added the XRP to the buying, selling and trading options on the site and as it seems Ripple is not going to stop the spread. There is also news from the direction of the Venezuelan state, which announced a few weeks ago that it would issue its own currency called "Petro", which will be linked to the price of Venezuela's oil barrels, considered one of the country's largest resources. There is great enthusiasm for the early sale of Venezuela to sell 100 million Pedro coins (100 million barrels of oil!). A lot of investors from different countries are interested in the currency and already about $ 300 million from business people in Brazil are on their way to the Venezuelan pocket for the project.

Binance confused many traders after freezing the trade and withdrawing assets on the site for maintenance due to technical problems, many people flooded Binance with angry responses, which not yet returned to full activity, but not long ago Binance published on Twitter that the update is over and that it would compensate its customers at a 70% discount on trading fees. Once the site goes into the air it is advisable to put belts because is going to be a lot of digital traffic. 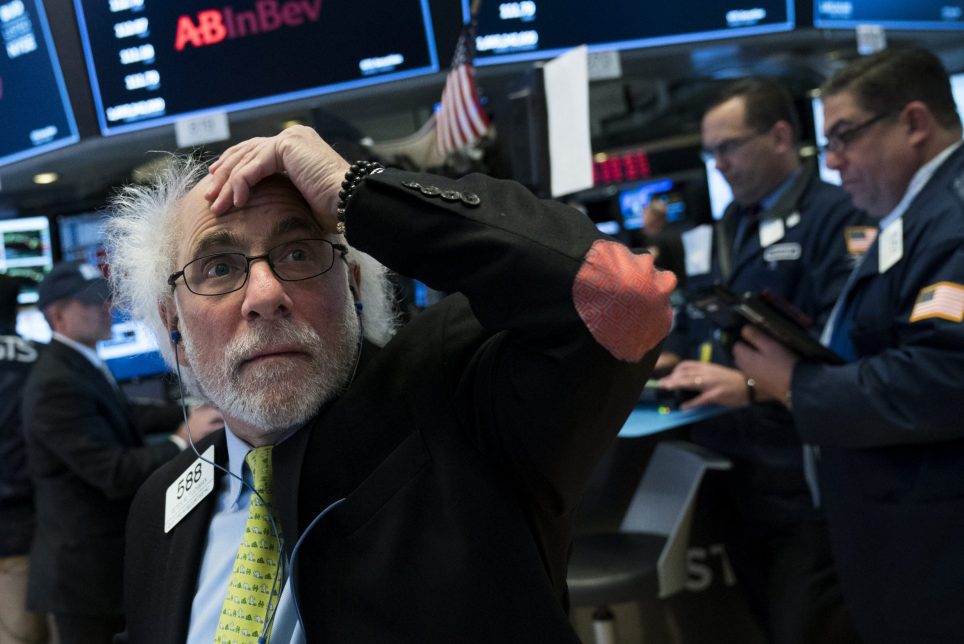 Those who didn't put belts were the Dow Jones stock traders who crashed in the biggest market drop in history with a drop of 1175 points on Monday. After all the panic this morning, the situation worsened after another drop of 1032 points, which caused a weekly fall of more than 10%. That's where a gear that knocked markets around the world began when the Australian and Asian markets snatched one between their teeth. not nice...

It's hard to ignore the fact that stock trading falls drastically when there are a lot of discussions around our blockchain system. As it seems, the interest that the Crypto market undoubtedly creates affects the rest of the trading bodies and this is certainly very happy news for the supporters of the technological revolution of the blockchain.

We close another week of thriller, movies action, and there is no better time than the weekend to take air. It is our turn to relax and sit on the sidelines while the traditional markets next to us fall like dominos, afraid and sweaty, and we, we are used to the heat.

An amazing weekend everyone:)

We are expanding and have opened a twitter account and forum for discussions on crypto. We'll update soon

yeah we weren’t the only ones down the stock market plummeted around the same time the crypto market did. By spring time I think well be back to new highs.

Hey, I said it earlier this week, Crypto has her period, and now she's at the end of it. After, she'll start to feel better and things will bounce up a bit, and then she's going to be high on energy and really pumped and things will get really high again. Of course, Crypto's cycle is a lot longer than any other woman's, but still, she was down and emotional. I know how low I can get, so I understand crypto's lows lol

hhh LOL, I liked your example!

Its been a hectic week for sure. No one sais it was easy money!

This post has received a 0.66 % upvote from @booster thanks to: @kingdavidharp.

I found you posted your link on The Steemit for Resteem ↕ Facebook Group page
I have upvoted your post.
Please Support my curation initiatives.
Please vote @Libertyranger as Witness simply click Here and vote.
Thank you for your consideration.

Thanks, We've already talked man:) I already voted for you as Witness