From the first Car to Bitcoin, how, as investors, do we stay Up to Date on the Good Opportunities? 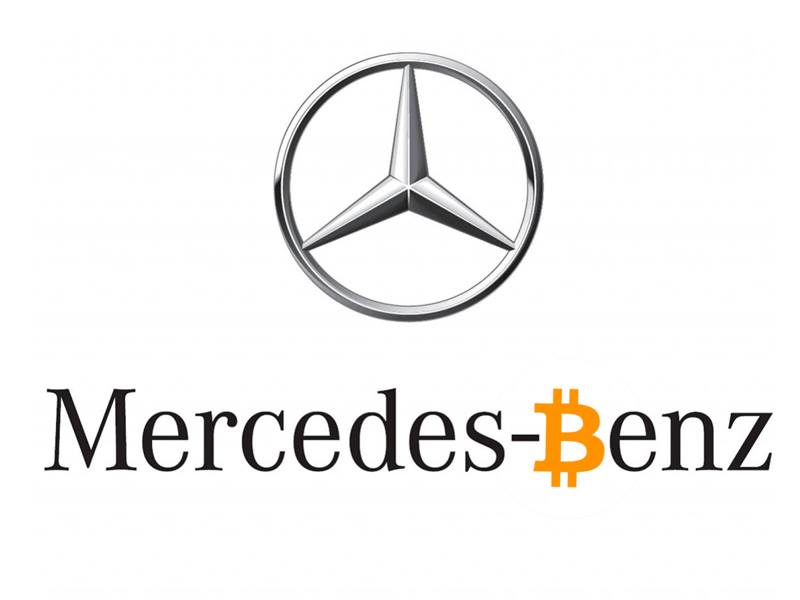 Whats Up Steemians,
We are here again, together, reading another article about digital coins, trying to bind another piece of information about this diverse world. And this time? In a nutshell of technological development - with an interesting twist at the end.

Let's start with the story of a man born in Germany who invented a machine in 1885. The machine he built was a three-wheeled carriage, two large rear wheels, and one small front wheel. The front wheel was used for the direction of the carriage and attached to the steering handle (steering wheel). The role of the two large wheels behind was to support the weight of the engine. The boy's name is Karl Benz and, you guessed it, he invented the car. About two years later, the cars began to be sold in France and England.

In 1890 cars were already manufactured throughout Europe and the United States. In 1902, the first car produced by the production line (factory) was manufactured and its invention was signed by Henry Ford. Ford's act has turned car production into a mass, lowered the price and made the car available to the general public. From there the sky was the limit-literally-and a year later, in 1903, the first plane in the world was flown by the Wright Brothers-a flight that lasted about 45 seconds and was defined as a dizzying success.

About 10 years later, World War I broke out. Transport aircraft and fighter planes travel around the globe in a variety of models. Jeeps to supply equipment drive from camp to camp quickly and tanks moving swiftly on mountain slopes throughout Europe. Where are the carriages? Where are the horses?

In the next 30 years were invented: the telephone, the internet, the cable TV network, the camera. 20 years later -spacecraft and satellites. In the years that followed, these technologies were amazingly improved when they became wireless, fast and accessible to everyone. Today, satellites and spacecraft orbit the Earth at any given moment. We are all connected to the phone and the Internet - from anywhere on the planet! We drive in motor vehicles on average - 3 times a day! Flights are commonplace. at the time, a new idea would take time to gain a worldwide audience of supporters. Until they were heard about it in a faraway country - could take months or even years. Today? A new idea gets exposure to hundreds, thousands, and millions of people over the Internet in a short period of time - leading to accelerated development.

People hear about the new idea all over the world and in a short period of time, new ideas are beginning to emerge. Imitations. Improvements. Upgrades. And now this new thing ... digital money - until a year ago - most people called it Bitcoin. Today? Bitcoin, Litecoin, Ripple, Dash, Monroe, Ethereum, Neo, ZCash, Bitcoin Cash, Ethereum Classic and so on, and so on ... on Coinmarketcap at the moment of writing, 1508 digital coins are traded on stock exchanges.

These are the currencies that are traded only. About 200 different projects are offering their latest coins using the ICO method and will be on the market in the next two months. So how many are we? 1700 digital coins. It is believed that by the end of 2018 this number is going to double itself, which means 3400 different digital currencies in the world. Currency for every subject - currency to purchase clothes, gambling currency, currency to buy electricity and so on ... We, as investors, want to stay up to date and want to know where it is right and wise to lay our money - a task that gets harder every day!

How to stay updated ?!

Have a great day:)
@KingDavidHarp Team

Check out some of our recent posts:

To my point of view, technology stopped.

Then the 90s.... nothing.
Sure their was computers, but that was just more / bigger. The pentium is just a bigger 8080. There has been no real improvements.

Its like technology was stopped for the mass of people.
And, now, I think we are finally moving again. And so, we shall see a huge surge in the next years.

@builderofcastles you are right and the reason for that is it would cut to much into their profits so they withhold this info from us!

technology is increasing day by day