ICO vs IPO Explanation. New Weekly Corner on ICO's. and A few words about the US Securities and Exchange Commission meeting about Crypto 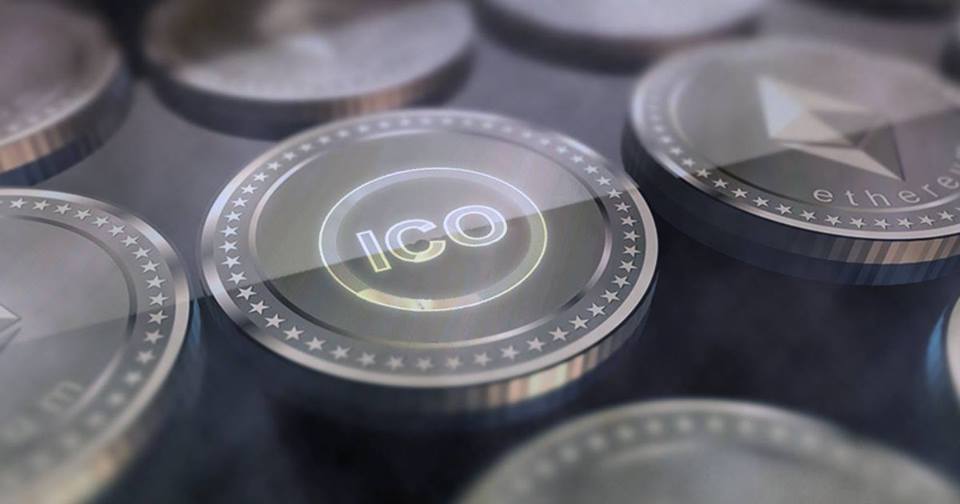 Happy Thursday Steemians,
Another day of indecision on our shaky Crypto boat. After we have reached the lowest peak in recent months, the market gives us a reminder that not everything is red :) So after we smiled, We set off with a new weekly corner for you - an ICO review.

In the weekly corner, our Team will select a new project, which is about to come out. In the corner, we will present the idea behind the company, provide numerical data about the project, discuss its potential and all kinds of interesting information on the way.

This week, we'll talk about what is ICO? Issuing a project and a new currency in the crypto world is called ICO - Initial Coin Offering. In order to better understand the concept, we will use for comparison the "old" market, the stock market.

The corresponding term in the stock market is: IPO - Initial Public Offering
In the stock market - a new company, offering its shares for the first time to the general public. A company can issue a number of shares of its choice, and the value of the shares reflects the public's confidence in the company. In the crypto market, the company offers its new currencies to the market, and here too, the company can issue a number coins of its choice.

In Crypto, the value of the company's coins is in fact, the one that determines the value of the company, so it can be said that is the same thing in a different costume. The crypto market is actually a stock market and not a market of currencies. Crypto coins behave differently from the centralized currencies we have today - such as the dollar - which remains relatively stable over time. In fact, the crypto coins are much like shares! You've probably already noticed that coin values rise and fall like waves in a stormy sea.

So what's the difference between Issuing an Ordinary Company and Issuing an ICO? Mining.

Digital coins can be Mined, to support the production of new currencies, with the computing power of our computers. We can not always to mine the currency of our company, but usually, we can mine the currency that hosts our company's currency, such as Ethereum, which hosts thousands of new tokens on its platform, thus indirectly supporting the share of the company we invest in. We will expand below.

Permissions, have we already said? 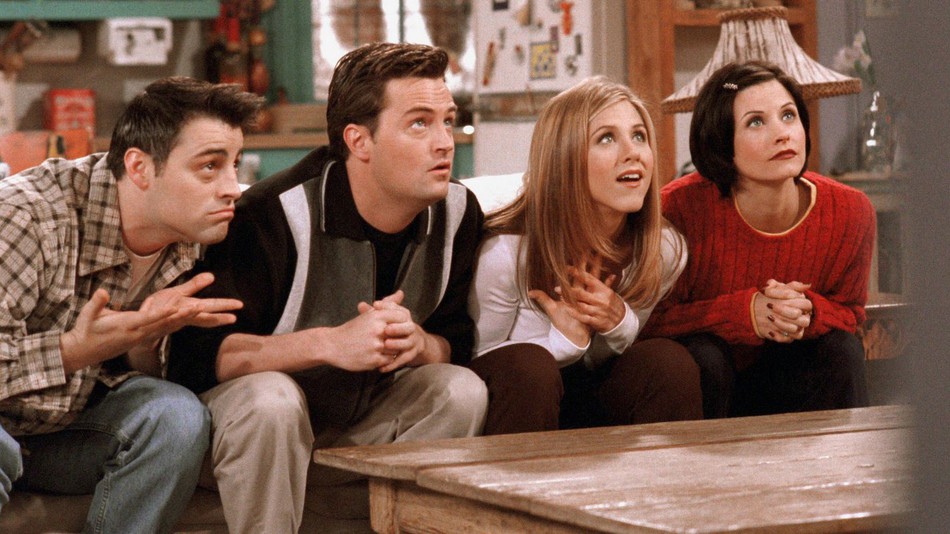 For Issuing a company in the stock market, there must be a number of conditions that law authorities require: 12-month seniority, equity, public holdings (how many percents of the company's shares can be held by the public) and rules for a minimal distribution of the company's shares (how many percents of the shares we have to realize after a certain amount of time) - manage to follow ?! Of course, before all, you have to register in the country as an active member ... Since I prefer to stay friends, the details about how to open a company and all the costs and time it requires, I leave to those who are interested in researching personally.

How do we do that?

Build a website? A matter of money and time.
Most of us do not know how to build sites from scratch, so we have two options:

Doing it ourselves, or paying someone, you can build a site that will look professional In one month.

To issue a coin - the world can thank Vitalik Buterin, the Creator of Ethereum. Vitalik was the first to invent an open Blockchain network, on which coins could be issued. The new currencies operate on the same data network of the Ethereum but its numerical data such: the price, the maximum amount of Tokens and its name will be different! Today, anyone can issue currency on one of the open platform or another, without the need for real knowledge of programming or computers in general.

Think of a name - Wish these will be our only troubles in life.

So I issue a coin, think of a name, build a website for my company and I am on my way to the first million? If you thought it was the quick way to get rich then slow down. There is still a long way to go before you become a successful company. A crystallized vision with a detailed plan, a good product, and the right marketing, are just some of the actions that we will need to take in order to get the public's trust.

Another element that is of paramount importance in the world of social media is the ability of the company to stay in touch with its potential investors. Today almost every ICO that comes to market have a functioning Telegram group and active social media channels. The seriousness of the project will usually be measured there. With a large and available supply of investment projects, people want accurate and quick answers. A project that cannot meet the demands of the public will be crushed by the critical masses quickly.

In conclusion ... a bright future?

Completely. How many of us jump good ideas and we just don't know how to apply them? Or do we think don't have the resources to make it happen? Once, we were busy 90% of the time chasing approvals to serve our systems and there was no time to think, to promote our business.

Today, we can finally invest our time in creative thinking - how to develop the product? How to market it? How to gain public trust in our society? It's a job that takes time and investment, but at least we investing in things that are really important to us, rather than bureaucracy. True, the day when there will be regulations on digital currencies and Issues, is close. The wealthy and the interests try to take over all the free mess from this hand. In fact, Tuesday The US Securities and Exchange Commission met on cryptographic currencies subject.

The committee was aired in Live and we watched. Overall, the spirits were good and there was much talk about the benefits of the new technology. The discussion was then shifted slightly towards the ICO issues. The main argument was that there were many fabricated ICO issues, that the sole purpose of which was to steal money from innocent people. So can it be that everyone will be hurt by those who tried to make money and the regulations will worsen on the ICO issues? Can be. Meanwhile?

An entrepreneurial market has opened here that has never been seen before. Don't tell anyone but ... Vitalik Buterin was 16 years old when he creates the Ethereum! New projects are breaking into the market, like mushrooms in the forest. The average age of company issuers is only going down and currently sits at 25! The market is opened for everyone. Something big is happening here. Next Wednesday / Thursday, we will present you with a selected ICO issue that has intrigued us in particular.

Have a Good weekend:)
@KingDavidHarp

This post has received a 42.08 % upvote from @fredrikaa thanks to: @kingdavidharp.