Yes, it is the revolution of global development :

Bitcoin reached $ 17,000 and the correction began, as there are fears that it will not be accepted in the futures contracts,

and some unpleasant news can also lead to lower price levels. 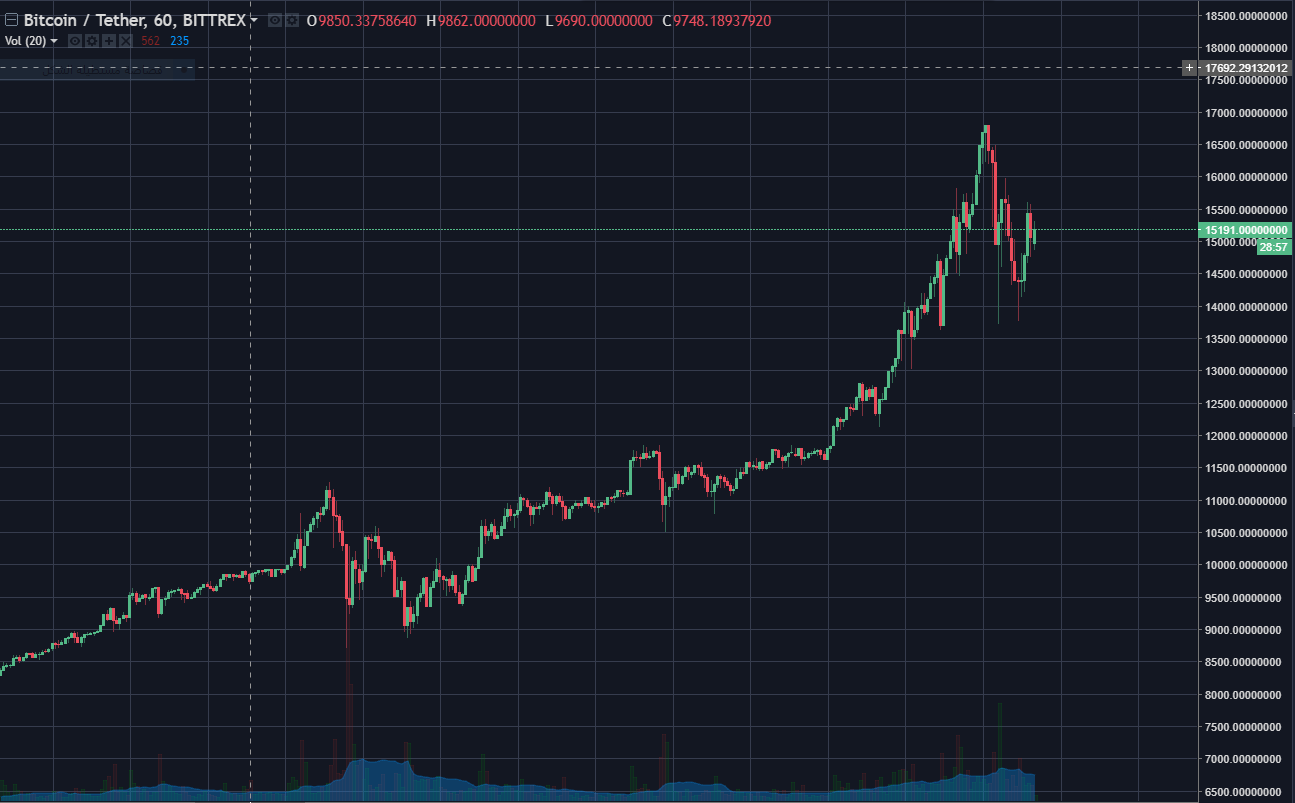 The insane rise of the developers has caused the prices of many classical currencies to fall in varying degrees,

but I personally think they will return to their prices again .

We also point out that Pitcairn currently has a market value of $ 271 billion .