Public Notice of the PBC, CAC, MIIT, SAIC, CBRC, CSRC and CIRC on Preventing Risks of Fundraising through Coin Offering

China puts down the ban hammer on ICO's , bitcoin corrects from 4700 to 4200 and the majority of the market following its trend. 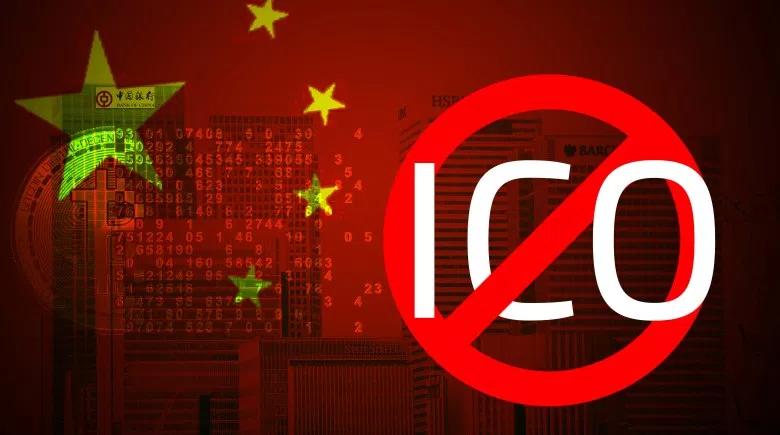 "The token or “virtual currency” used in coin offerings are not issued by the monetary authority. Such currency does not have characteristics of money such as legal tender status and mandatory use, has no legal status equivalent to money, and cannot be circulated or used as currency in the market." 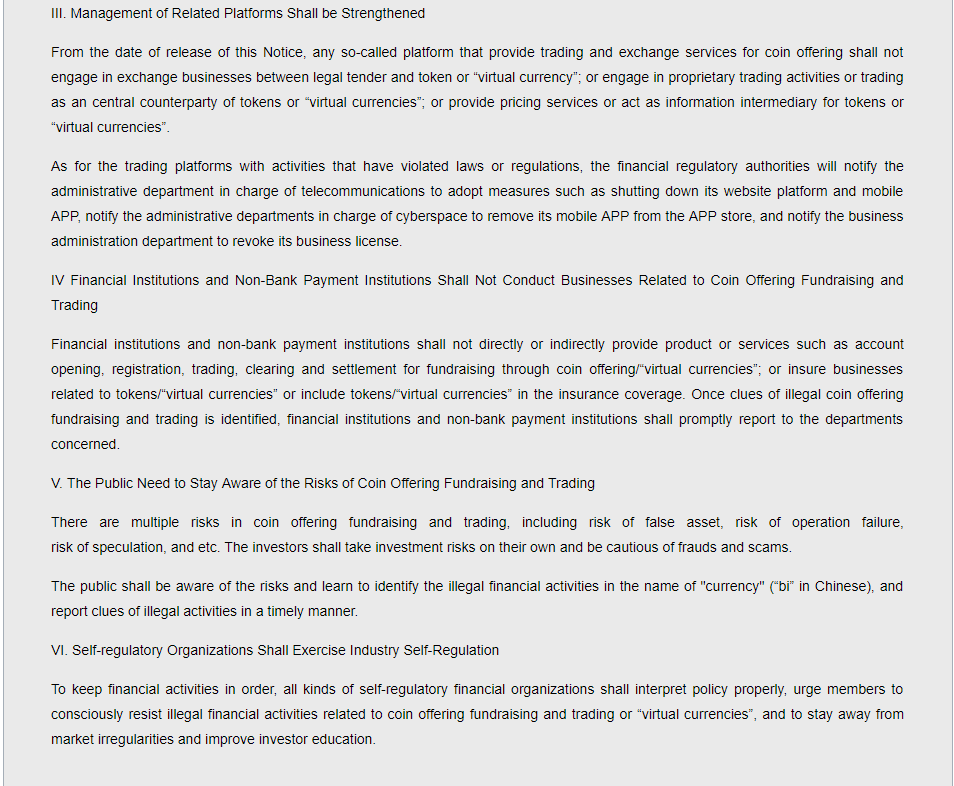 @natra,
Actually I like what PBOC did! It helped me to feel positive about crypto market again! Thank you very much for sharing such valuable post with us!

That's the positive aspect of trade I suppose. The world gets stirred up together. That's about as much as I have to say for it.

Wow so many contradicting messages about this. Yours however is backed by a chinese goverment website. So i guess you are correct.

Lets see what happens in the near future. As most btc farms where located in china.

Bitcoin correction seems to have an affect at the crypto market
but rather than the less it will gain its Momentum ,like it did from 2000 to 5000.

i heard from some where but it getting the news more truthful. This post has received a 6.91 % upvote from @booster thanks to: @natra.

amigo #resteemia at your service