The explosion of cryptocurrencies has created niche markets that few people have caught on to yet. There is a unique ways to profit from this trend. These ideas aren’t for everyone, but if you’re daring enough, there’s money to be made… Bitcoin ATMs are spreading quickly in many places around the globe and transactions are increasing every day. As it is digital, there are no cash withdrawals. Bitcoin ATM machines are all web based platforms giving Bitcoin users the opportunity to convert money to this new digital currency and vice versa. 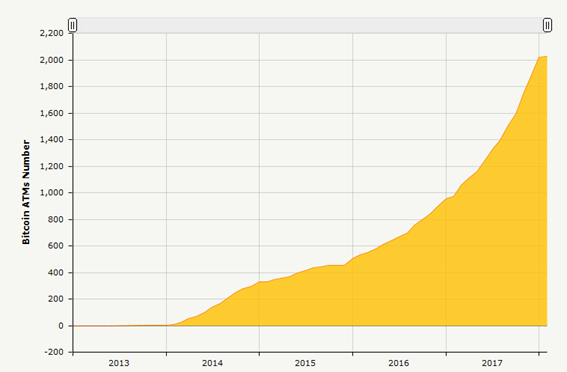 Every day, around three new bitcoin ATMs hit the market. And that number is likely to double or more in 2018. Although over half of bitcoin ATMs are in the U.S., it’s a worldwide phenomenon. There are bitcoin ATMs in 5 continents……… 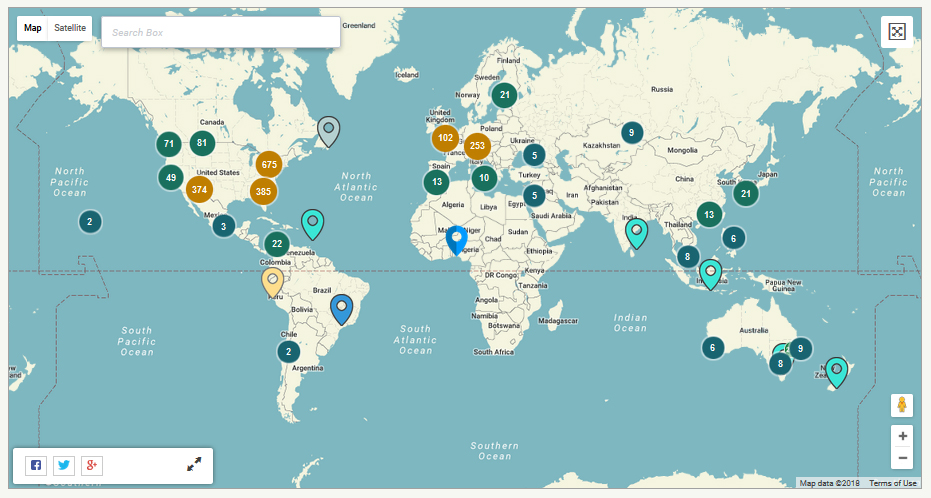 And the machines don’t just send bitcoin. Over 35 % of ATMs support other cryptocurrencies, with Litecoin, Ether, Dash, and Bitcoin Cash being the most popular. 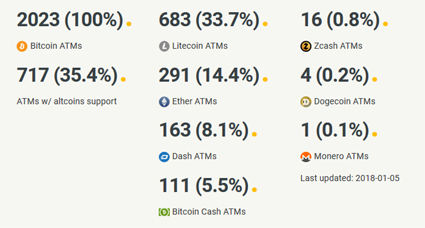 Many factors can influence the transaction volume, including the population density and bitcoin awareness level.

Monthly costs can range from $500 to $1,500 per machine. That includes rent, cash collection, advertising, and customer support. And there’s also the upfront costs of the machine and any legal costs.

There is an easier way to operate Bitcoin ATM. You don’t need to buy an ATM to take advantage of this trend.…

You can go with the Host route.

In other words, the operator provides the machine and you simply provide the space. It carries less hassle and risk.

Best of all, you don’t have to worry about exchange risk, changing out the machine, or legal costs. The provider handles all that. They even handle the online advertising. You can even have a non-compete agreement. Meaning, they won’t put any other bitcoin ATMs within a certain distance of your location.

How To Get Paid

By now, I’m sure you’re wondering how you get paid. That depends on the activity. You either get a flat fee or a payment based on the transaction volume, whichever is higher.

Other Benefit : Bring More Customers to Your Shop or Store

With time there is a huge expansion of Bitcoin awareness and people from different places are researching on this new currency. Now when you host Bitcoin ATMs at your store there will be enthusiasts coming up to enquire about this new currency. 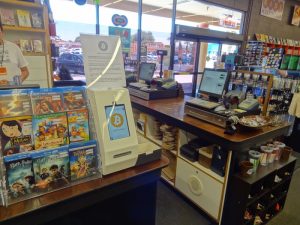 You will realize that many new customers are coming up because of Bitcoin alongside the regular ones. Think of this as an added advantage for your business and they will prefer your store to buy other necessary items. Adding Bitcoin ATM will help your sales to increase, and with time you will find more traffic. Many businesses are seen getting benefited by hosting Bitcoin ATM machine.

So, If you own a business and can host a bitcoin ATM, this is an idea worth checking out !

There are three of these in Manhattan. I'll have to go check them out one day.

soon will be many :)

This post has received a 3.52 % upvote from @upmyvote thanks to: @sonny.dharmawan. Send at least 1 SBD to @upmyvote with a post link in the memo field to promote a post! Sorry, we can't upvote comments.

You got a 3.90% upvote from @postpromoter courtesy of @sonny.dharmawan!

This post has received a 14.07 % upvote from @aksdwi thanks to: @sonny.dharmawan.

Nice post again mate. Hopefully there will be crypto atm's in the future not just bitcoin