Why I just sold some of my bitcoin

I want to air my thoughs and more specifically some of my concerns about bitcoin. When I first go into Bitcoin about 4 years ago in late 2013 the main topic of discussion was how to get more people using bitcoin and how to develop the tech. People seems to have forgotten about that. I see more articles in the national "economy" news site about bitcoin hitting new ATH than anything else. On most cryptosites most articles are about what is the next price or what famous person said what about bitcoin price.

This shift in focus is what makes me think that bitcoin is in a short-term bubble as everyone is in constant euphoria about a new ATH every 12hrs.

The latest debate and 2x hardfork (that got cancelled) was largely about making sure bitcoin stays decentralized. At least that's what was used as the main arguement. This is in my opinion total BS. Considering the rate of technology advancement (2x every 18-24months) you can argue that the 2x fork would make bitcoin as "centralized" as it was in late 2015 at worst. I cannot recall 1MB blocks being an issue back then.

In my opinnion the biggest risk to bitcoin atm is the centralized exchanges. High fees indirectly incentivizes people to hold their crypto on exchanges. This study shows that 69% of americans hold less than 1000$ in their bankaccounts. With fees averaging about 10$ it's not hard to see how the average joe wont "invest" in moving his coins from any of the exchanges to their own secure wallet.

The Mt. Gox "hack" has been one of the most destructive events in bitcoin history and imagine one of the big exchanges being hacked now, when all eyes are on bitcoin. The risk of this happening again and affecting all the recent adopters is much, much worse than risking the loss of a few nodes that cannot run 2MB blocks.

Lastly, there is always the threat of Bitcoin Cash outcompeting Bitcoin completly.

The combination of these factors makes me want to scale back my bitcoin ivestment and rather hold alts/USD for the time being. I hope people drop the euphoria and have a serious look at the issues at hand. 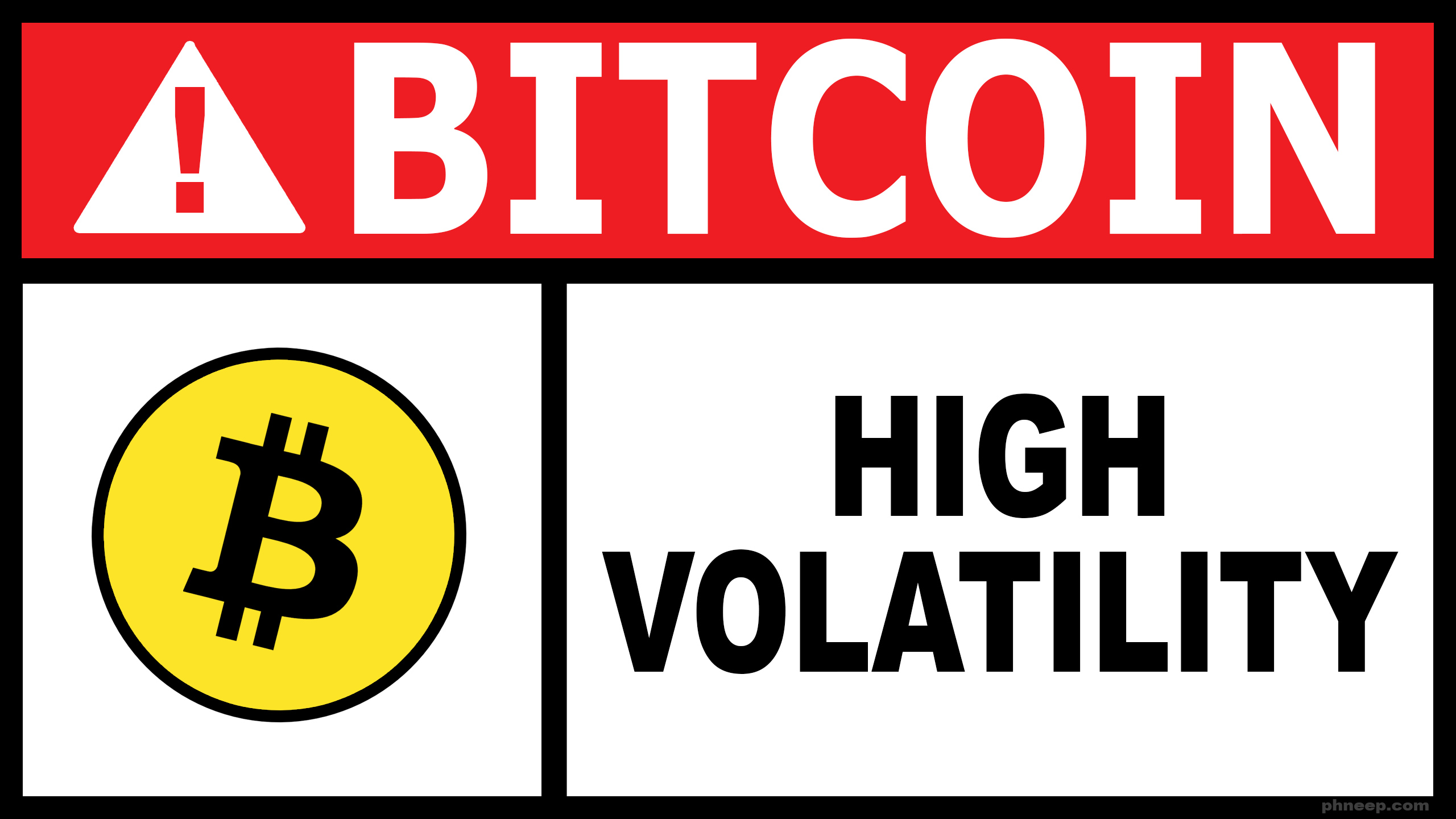 Great article...That said I love BTC and can't wait to see what the future brings. The introduction of futures is going to shake things up short term. As will the added regulation that is around the corner..

This will certainly add an entirely new dimension to things.. I see a ton of action that is going to shake things up today....and through the rest of the week..

The pain is going to be to great for those that bought late to stand and they will sell at the wrong time and back into the buyers who see the turn. Honestly I'm full Fiat at the moment, save intraday trading.. but its going to be a ride..

DAILY DETAILED MARKET ANALYSIS, GIVE IT A READ, MAKE SOME MONEY OR SAVE SOME...

Yea this is the first time I'm actually scared of what the future holds for btc. I generally think the the crypto market is still way to small. With btc we're also seeing the writing on the wall when one by one companies stop accepting btc. The value will diminish if there is no businesses supporting the network. Having btc solely as a gateway to other cryptos is not feasible.

I agree, and I think it plays well to comments I have made in the past in regards to BTC. It just needs to stop trying to be a payment system, it will never work.. Are you really going to pay a $5.00 transaction fee to buy a $1.50 Diet Coke at the gas station? It should be happy to be a medium by which other coins are bought and purchased. Even then it is going to have to step up its game if it wants to stay on top. While it has brand name recognition there is always a competitor out there that will find a better way to deliver your service at a better cost.

Thanks for a good article with a sound point of view. I think we will be experiencing some interestings movements in the coming months due to futures, masses coming in out of fomo, further roll-out of the technology being developed, etcetera.

It is indeed time to watch both the market and the developement of the technology very closely and act wisely. In the end it should be about the latter, not the F-ing money.