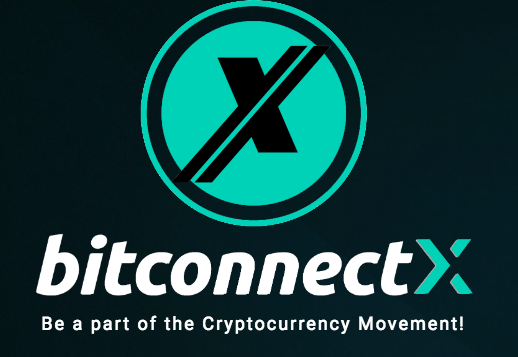 I always new bitconnect creators are some really smart people that masterminded one of the most advanced Ponzi Scheme I could imagine. Still, I underestimated them and their capabilities. Second mistake I made is underestimating peoples stupidity, it is without limit.

Based on my estimate, bitconnect reserves are depleting. The only thing that matters is how much bitcoin reserves they have to keep the ponzi going. Few weeks ago bitconnect was crashing compared to bitcoin, and what they did is bold. They intervened with their own bitcoin reserves (and possibly with the help of some whales too) to pump bitconnect price and restore 'credibility'.

The problem is, they are spending their own bitcoin reserves, if people don't keep investing, they will have no choice to exit scam. All they need is new bitcoin.

The solution: another shitcoin

I call bitconnect shitcoin, because it is the definition of a shitcoin. Its pretty much useless outside bitconnect exchange. It is one of the most shitcoin I ever saw. Just a quick look at their github page, it is basically a dead coin, without development. It is strange how this does not raise any red flag to people trusting their hard earned dollars with bitconnet. But we should not underestimate it, it is one of the most pumped coin in 2017. I don't thing any other coin had a higher rate of return than bitconnect.

Just have a look at github page. Nobody is working to develope the coin, if this does not raise any red flag, idk what would!

What bitconnect is doing is nothing less than a genius solution. They know that people will bet that bitconnectx will be as successful as bitconnect, so they most likely will buy their premied shitcoin, spending the last bitcoin holing that have.

If there was a medal for scams, bitconnect deserves it.

What will happen this year

One thing is for sure, whatever they do, they can only buy some time. Ponzi Schemes exponentially so large, near the end, whatever the organizers do will buy them only a few weeks at most.

Brace yourself guys, the end is near.

Follows and upvotes are appreciated :)

Disclaimer: The information contained herein is author's opinion, does not purport to be comprehensive and is strictly for information purposes only. This is not a financial advice. It should not be regarded as investment/trading advice.

It is even fun. I have not seen Ponzi's level like that yet. @bccponzi @CapitanEvropa @chrisachilli @SatoshiLite Yeah, if 1%/day is what they offer then that's a ponzi.

They actually don't offer 1%/day, it's based on how the trading bot using their volatility software performs. Some days it could be 1%, some it could be close to ZERO. Actually not that hard to believe that a trading bot can offer similar rates of return, since there are actually bots that do this already.