Exclusive: Upgraded Blackberry KEYone to Launch in India in July for Rs. 39,999 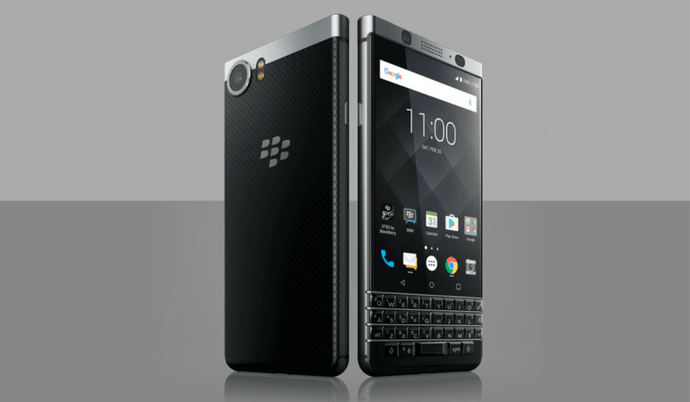 As we had exclusively reported earlier, Blackberry will be launching its KEYone smartphone here in India with a couple of upgrades. However, last time we didn’t have an official info regarding the launch date for the same. But according to our sources, the company will be launching the smartphone here in India in the month of July i.e. next and as mentioned earlier, it will be priced at 39,999 INR . Everything else about the smartphone remains unchanged and hence we suggest you go ahead and read on to know what’s coming. And if you happen to have nay queries, then be sure to leave them down below in the comment section.

It comes with dual SIM dual standby support and offers 4G VoLTE connectivity. The Blackberry Aurora Smartphone that was manufactured by the BB Merah Putih in Indonesia is the first ever Blackberry device to offer dual SIM support. While the KEYone was launched with just 3GB of RAM, the Indian variant will feature an extra gig of RAM. Since the OS is taken care by Blackberry itself, the device will be running on Android 7.1 Nougat out of the box and will receive the monthly security updates as well. The Blackberry KEYone is said to cost Rs. 39,999 in India and will be available in the market from next month.

Welcome to Steemit! This Post can have many upvote's with the help of the King's Account: @dineroconopcion, It's a Support Group run by @wilbertphysique, @yoenelmundo, and 5 other people that want to help you be a Top Steemit Author without having to invest into Steem Power. Would You Like To Be Part of this Project? Click here, go to group discord where we talk about steemit and cryptocurrency

Yes i want to be part of this group

Upvoted.read my blog and upvote me.:)

Congratulations @wasim786! You have completed some achievement on Steemit and have been rewarded with new badge(s) :

ya......it has the best features when compared to ither brands