deshpanderajesh (46)in #blockchain • 4 years ago

The blockchain technology can offer financial technology transformation and modernization to the lottery industry due to its distributed and decentralized nature. The blockchain supported lottery would operate with a high degree of autonomy, and its data and records would be cryptographically stored in a public and decentralized blockchain. It would be available online and borderless that can resolve several challenges of traditional lotteries.

Currently, all traditional lotteries have a real and perceived trust issues. The blockchain technology can solve trust and fairness issues faced by the lottery industry due to its transparency and traceability.

The lotteries are also facing the regulations due to stringent laws of many countries. In some countries lotteries are not legal, and in most other countries only governments and affiliated organizations can obtain a license to operate a commercial lottery business. The blockchain supported lotteries are unregulated and will be played across the boundaries of different countries since they are online.

The lotteries are also facing the 'Availability' problem. Users from other countries cannot easily participate in some of the biggest lotteries in the world such as Euromillions or some of the lotteries in the United States. Users are limited to playing smaller, local lotteries due to the smaller size of their domestic market, underdevelopment of the lottery industry at home, or strict regulation. The blockchain supported lottery can allow the players across the globe to participate.

All processes and distribution operations in the blockchain lottery system will be carried out based on the mechanisms built into smart contracts, which will exclude the possibility of their being influenced by the lottery organizers. Everything will be done autonomously and transparently. Neither winning numbers nor lottery tickets can be faked. The distribution and payout procedures will be transparent and supported by smart contracts.

The traditional lottery winnings are taxed, and in some countries (for example, the U.S.) as much as 60% of the winning amount can be withheld. The blockchain lottery winnings can not be taxed since they are not regulated by any government. Also, the anonymity of the participants and winners can be maintained by the blockchain platform.

The blockchain lottery platform is decentralized means that the platform will operate independently and autonomously as long as there are gambling enthusiasts, the Internet and cryptocurrency. 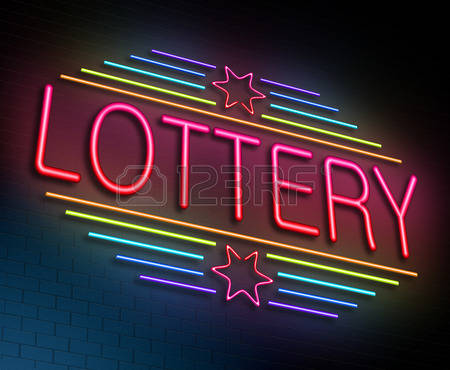 I'm not into gambling or the lottery, but it's still cool to think about how blockchain can impove this industry none-the-less. I think maybe even better is if people find ways to incentivize the sweep-stakes industry and or combine the two into new models. Whatever happens though, it's going to be interesting.