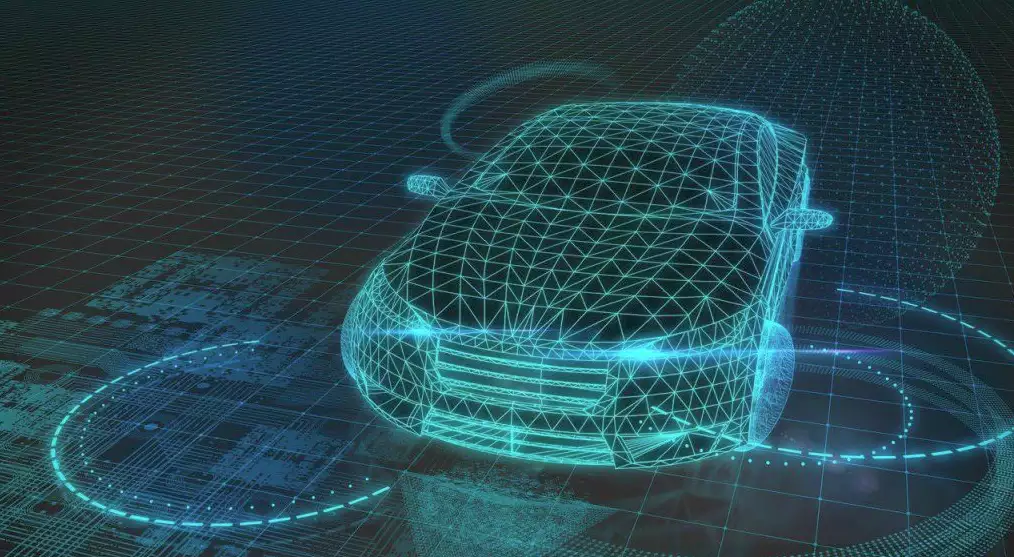 Four of the world's largest carmakers have joined tech providers and startups to form the biggest-ever consortium focused on applying blockchain tech in the automotive sector.

As such, while there have been a number of proofs-of-concept in the sector of late (last year, IBM and ZF tested a crypto car wallet), the consortium perhaps distinguishes itself through its broad representation, as well as the participation from groups backing both private and public blockchain systems.

Rather than push a particular type of distributed ledger, MOBI aims to create common standards and APIs to enable payments and data-sharing between cars - all in service of driving forward a new digital mobility ecosystem, from ride-sharing to self-driving vehicles and everything in between.

Chris Ballinger, the chairman and CEO of MOBI, said that in his previous job at Toyota Research Institute he realized the need for a consortium after conducting several blockchain proofs-of-concept with startups.

What is required to move those forward, he said, is a decentralized business network.

"You really have to have common standards and common ways for cars to communicate, to identify themselves and make payments," Ballinger told CoinDesk, adding:

"But if each auto company is trying to develop its own car wallets or its own way of paying tolls, or providing a rise sharing service, it just doesn't work; it's the Tower of Babel."

And while he started a fledgling consortium during his time at Toyota, Ballinger's company was the only automaker on board with the idea. Still, it's a concept that seems to have gained some steam with MOBI coming out of the gate with members that account for 70 percent of global car production, along with 30 other partners.

Dan Harple, the CEO of Context Labs, who is working closely with Ballinger, said the new consortium's first step will be to establish a "minimum viable ecosystem" for gaining network effect.

The work will kick off with in-person member meetings to form project teams for areas such as vehicle identity and data tracking; ride sharing; mobility ecosystem commerce; and data markets for autonomous and human driving.

Internet's original sin
All told, the MOBI consortium is perhaps the auto industry's first coordinated response to the realization that data produced around cars is a valuable resource and that blockchain could help the automotive industry itself keep control of and manage this data.

Stepping back, the fact that data lacks good property rights means it ends up in data silos of big tech companies which become quasi-monopolies and then just get bigger and bigger - what MIT's Michael J. Casey (a CoinDesk columnist) refers to as "the Original Sin of the internet."

But while the car is the next data battlefield that Apple, Google and Amazon are fighting over tooth-and-nail, MOBI sees blockchains offering a powerful tool for decentralization. Moreover, that data, once it is shared, can conceivably deliver benefits to society, such as improving road safety and reducing congestion.

"Everybody wants that data. Apple has their car play, Amazon is putting Alexa in the car, Microsoft Azure has their car system, Google's got theirs," Ballinger told CoinDesk, adding:

"The car is the fourth screen and the next big data battleground. It's a trillion-dollar prize."

As such, Ballinger anticipates many data opportunities going forward.

One is the data generated inside the car: the average commuter spends a couple of hours a day in their car, and increasingly they're using the internet during that time - for instance, asking virtual assistants for directions.

"The opportunity here is if you can create property rights, then that data can eventually become self-sovereign and owned by whoever generates it - whether that's an individual owner, a fleet operator, a city government perhaps operating traffic lights, whatever," Ballinger said.

Sensor data explosion
Another type of data that MOBI hopes to harness using distributed ledger tech is much more up for grabs.

That's the data generated by the car itself via the multitude of sensors positioned within and around it. Connected cars today are producing about 25 gigabytes of data an hour and that figure is expected to increase by orders of magnitude in a future with vehicles (manual or autonomous) that have remote sensing methods like light detection and ranging (LIDAR).

"With these kinds of rich sensors, the cars will be producing massive amounts of data that probably not even 5G networks can handle," Ballinger said. "Imagine real-time mapping in such detail that you could deliver a package with a robot to a door of somebody's apartment or house."

Added to that could be real-time weather sensors, cars that are negotiating rights of way with other cars, cars negotiating carbon pricing and pollution and the energy they use and so on, he continued.

All these data points, if managed and used correctly, could make being on the road much safer too.

While the likes of Google and Tesla are way ahead in terms of collecting self-driving car data, Ballinger believes it's still going to take a half a trillion miles to develop cars that are really safe and can handle all the real-world driving situations, such as driving through cities in bumper-to-bumper traffic or navigating the highway in torrential downpours.

Yet, blockchain-based systems will help here as well.

While at Toyota, Ballinger took part in a proof-of-concept involving startup BigChainDB which used a blockchain to create property rights for data so it could be shared among car makers, which could then use it to train machine-learning algorithms. According to Ballinger, sharing this data is the only way we speed up the process of getting safe, self-driving cars on the road.

"No company is anywhere close to having that amount of data and won't any time soon," said Ballinger, adding:

"That data might be out there, but nobody is sharing it and so the day when we get safe cars is probably further away than it otherwise could be."