Quark chain, Another next gen blockchain?

varunsangwan (59)in #blockchain • 3 years ago 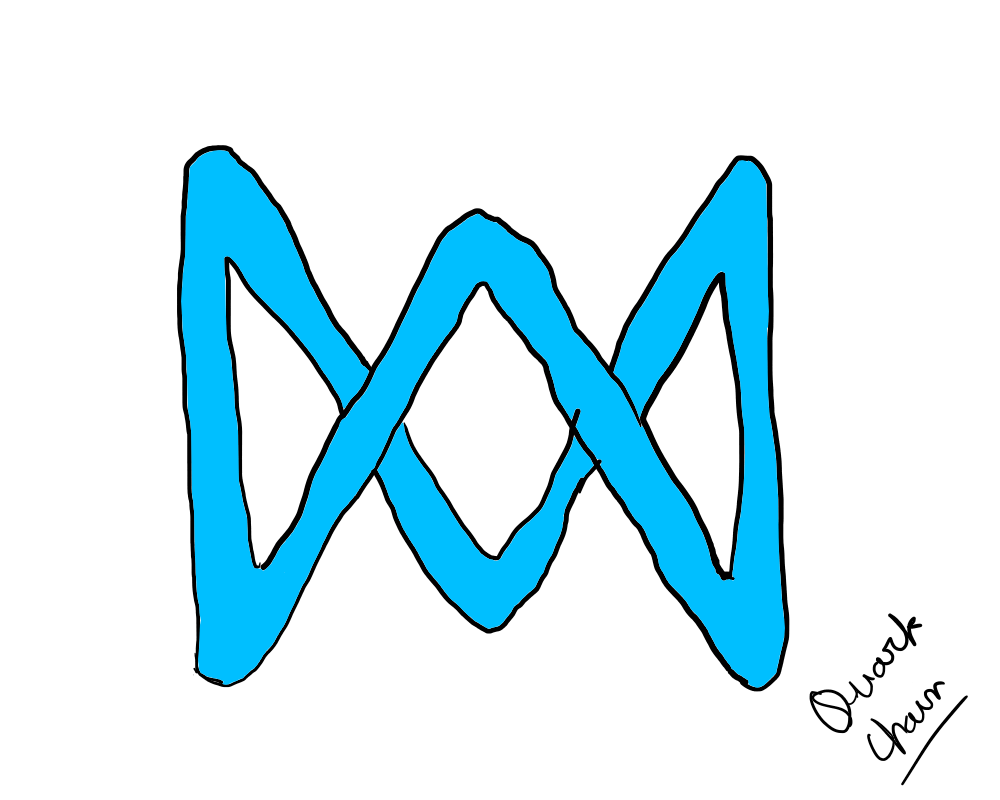 So you may have already heard of upcoming third-gen blockchains like EOS, Zilliqa, and Cardano. All this started with the first and blockchain like bitcoin which revolutionized the currency and store of value, it uses proof of work to maintain the public ledger called blockchain, the second-generation blockchains mainly Ethereum developed smart contracts which shrank the gap between population and blockchain currently Ethereum has a market cap of $ 65 billion and there are many decentralised applications made on top of Ethereum's blockchain. But there are some drawbacks in first-generation and second-generation blockchains. With the bitcoin's transactions becoming more costly and slow as more and more people joining the space and Ethereum's network congestion, low TPS and sometimes becoming unstable.

There is a lack of scalability in first and second generation Blockchains. Now some third-generation block change is entering into space to remove that scalability issue, quark chain is one of the third-generation blockchains that aims to support over the 100,000 transactions per second to 1 million transactions per second. Now that seems a bit far-fetched for now, but they have this unique model of two-layered blockchain in which there is a root chain and within each block, there are various sharding layers we will discuss more this later in this blog but first let me tell you about sharding it is the same process used by Zilliqa blockchain, but Quark Chain is using a different approach to achieve the same.

Now what is Sharding?

Currently the theory and bitcoin users proof of work for validating all the transactions taking place on the network. If you ask me proof of work is a great and secure method but it has some drawbacks like low throughput and slow transactions. Currently Ethereum is proof of work based but in future Ethereum will support sharding and shift to proof of stake, but nobody knows how soon.

What is Quark chain then? 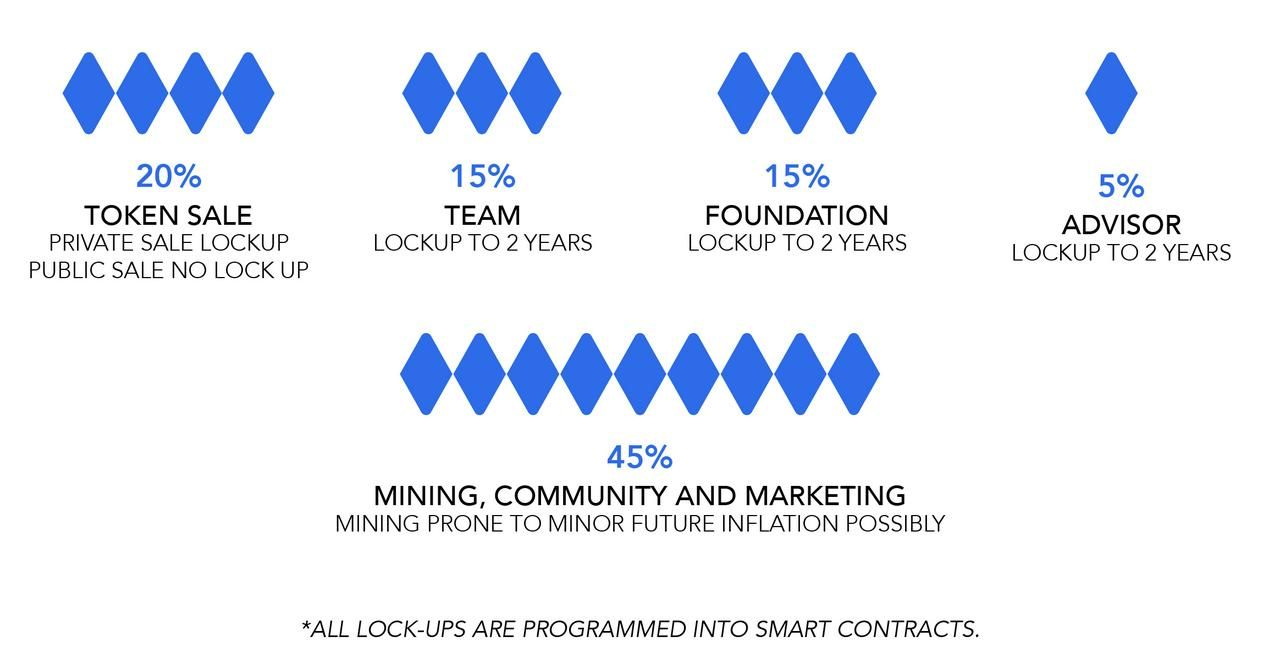 Now for those of you who are not a part of these countries you have to perform a KYC in order to be eligible to participate in ICO. And in order to start KYC process you have to be a part of either English or Chinese telegram group

After joining the telegram group you need to message bot with username @quark_kyc_bot . Now be careful people might try to scam you pretending that they are the official KYC people form quark chain.

Now the port will give you a unique code that you will need in order to participate in KYC. The bot will also give you a link to the KYC registration.

Once you open the link you have to enter the also have to enter your first name, last name, nationality, date of birth, unique identification like passport, proof of residence, you also have to click a picture of yourself holding your photo ID and a piece of paper with current date and quark Chain written on it.

You also have to provide your Ethereum address. Please make sure that it's not a exchange address you can use metamask or myetherwallet etc. Beware of Pishing. Double check the URL.

Read the white paper and all terms and conditions and you're good to go.

If you are from India, follow @indiaunited and Join us in

to get community support and guidance