Internation Harry Potter Day that is also known as The Anniversery of The Battle of Hogwarts was created in memorial to the epic importance of the day that Harry Potter defeated the Dark Lord. In the books the battle takes place on 2 May 1998, in the early hours. The Battle of Hogwarts is the final battle in the Seventh book of the Harry Potter series, where Lord Voldemort and his Death-eaters turn up at the Hogwarts school grounds, after You-Know-Who realises that Harry has been destroying Horcruxes. 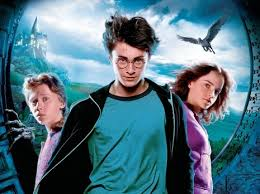