1789 – On the balcony of Federal Hall on Wall Street in New York City, George Washington takes the oath of office to become the first elected President of the United States. 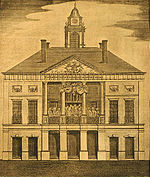 1803 – Louisiana Purchase: The United States purchases the Louisiana Territory from France for $15 million, more than doubling the size of the young nation. 1937 – The Commonwealth of the Philippines holds a plebiscite for Filipino women on whether they should be extended the right to suffrage; over 90% would vote in the affirmative. 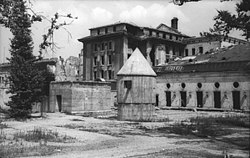 Thanks to Wikipidia for the data