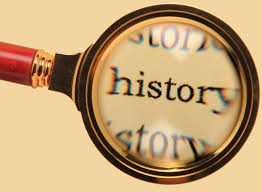 1791 – The Constitution of May 3 (the first modern constitution in Europe) is proclaimed by the Sejm of Polish–Lithuanian Commonwealth.