A street beggar is a very common figure in towns and cities. He who begs alms in streets is called a street beggar. He is seen sitting at crowded places, such as a bus stand, a railway station, a public square and on an overbridge. A street beggar may be a blind, a dumb, a lame and a disabled person. 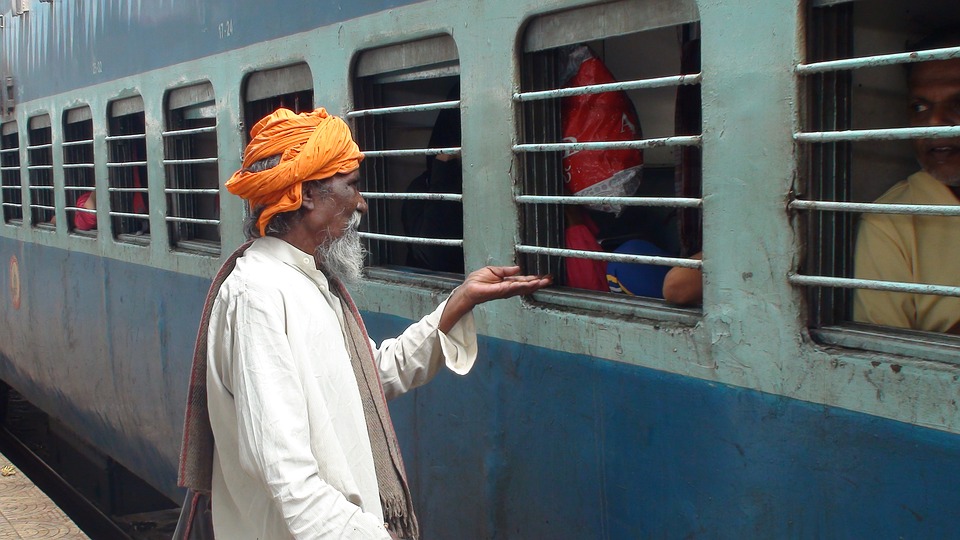 Many of the street beggars are of old age. A street beggar wears dirty and shabby clothes and carries a bowi with him. Whenever a street beggar sees a passer-by, he begs alms by extending the bowl towards the passer-by. If he gets any alms, he becomes happy and prays for the person who has given him alms. Some street beggars beg on foot from one place to another. Some street beggars are annoying. They do not easily leave a person if they do not get alms. They become unhappy if their toil is in vain at last. A street beggar is loved by none because begging does not give anything to the society. Inspite of that, we should show mercy to a street beggar who is unable to work and consequently fails to maintain himself or his famiy.

Thanks for your support. Feel free to follow @nabilhasanfahim & upvote.

Thanks for your comments.

The love of neglected people in society is our duty