Can I Have My Own Siren, Too? And 20 Full-Time Bodyguards or My Name Isn’t Scott Pruitt 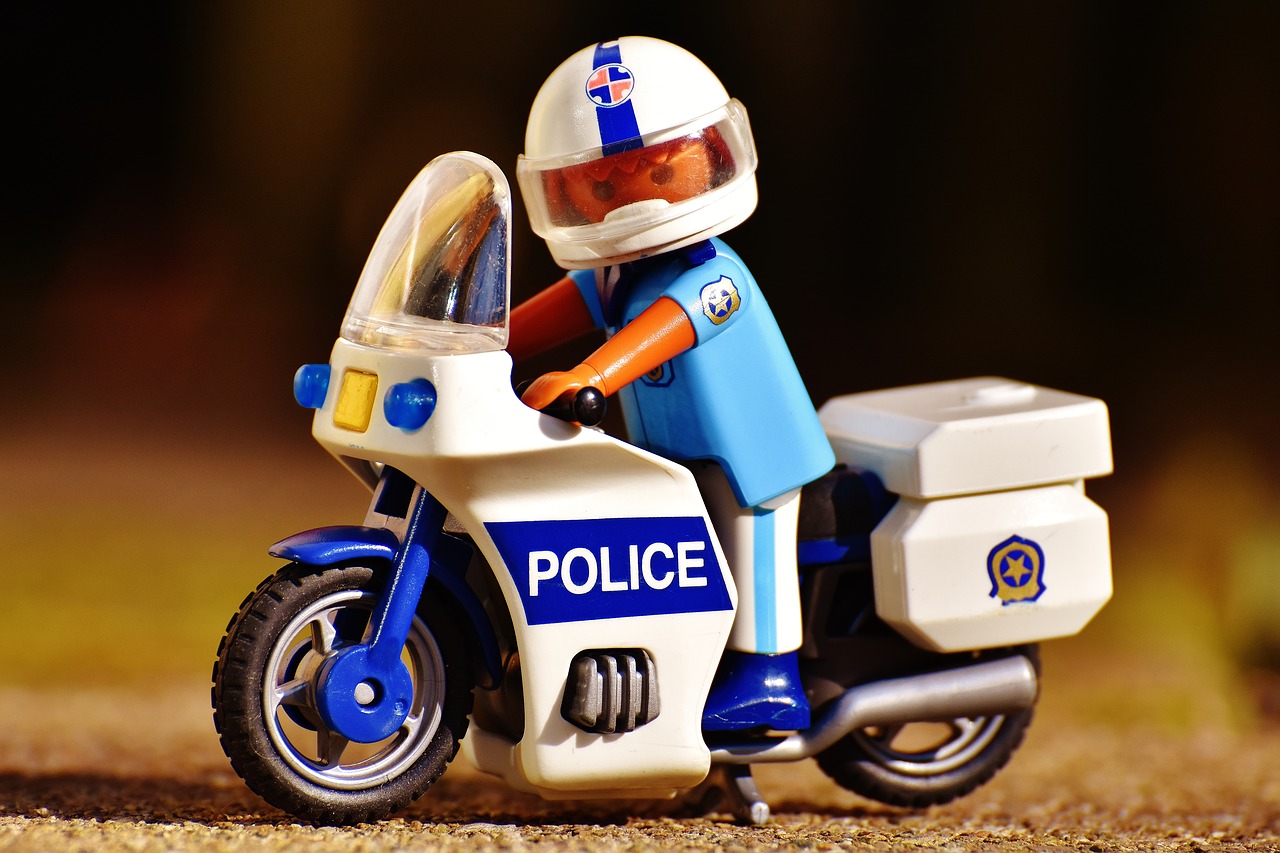 Scandals seemingly continue to grow in the United States government. One official having to answer numerous some such questions is Scott Pruitt, administrator of the Environmental Protection Agency. He was appointed by President Trump. This person should get out while the going is good.

Pruitt has spent millions of dollars of taxpayer money on his trips. For one thing, this man has a 20-person full-time security detail. 20 bodyguards and security people, full time?! Who is he, the president? No, he is a minor official, the administrator of a department he once wanted to abolish.

And now Scott Pruitt also has been outed for being given a nearly free condo in Washington, D.C., which belongs to a lobbyist. This lobbyist represents industry which has business pending before his agency. And this lobbyist and condo owner only charges Pruitt for the nights he stays in the condo (at a cut rate, to the tune of only 6,000 over 6 months, which is far below market rate in Washington). In essence, such reduced rent is a bribe. Shame on him. Additionally, Pruitt billed the taxpayers for $43,000 to install a phone booth in his office. What does he need a phone booth for? Who is this guy, Dr. Who? Far from it. And he spent more money on his office also. 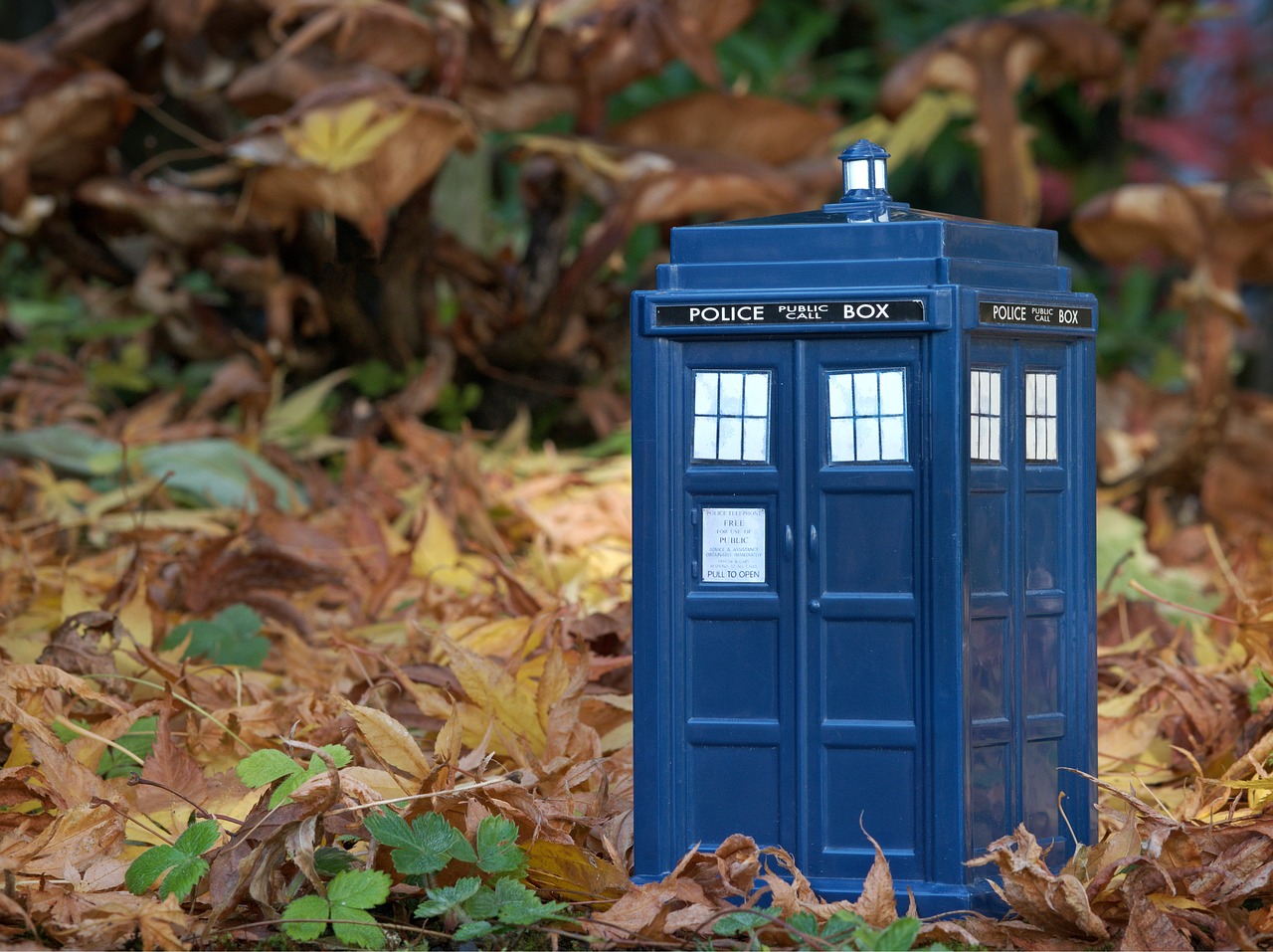 But the best snippet so far is that Pruitt requested a siren and police lights for his car, so that he could get through Washington, DC traffic faster. Who is this guy, a cop? I had a cousin who wanted to be a paramedic and he went on a ride-along with a real paramedic in an ambulance. This ambulance driver used to do that: turn the siren and lights on so that he could get through Honolulu traffic more quickly.

That strikes me as very fraudulent because letting a non-emergency vehicle through traffic - unless there is real emergency - makes everyone else wait while your vain Highness goes through, and not for sake of any real emergency either. The fact that the head of the EPA wanted his own siren and lights says everything you need to know about this fraudster (even apart from the taxpayer money he is wasting).

Scott Pruitt should resign or be fired. Good riddance to someone who so abused the public trust in government officials. He is the butt of jokes. America does not trust him. Tell that guy to resign!

It is not good for the country to have a corrupt men. (sorry grammar)

Congratulations @mahalo! You have completed some achievement on Steemit and have been rewarded with new badge(s) :

Yes I don't know what could be the reason why he does that, But based on what's the content said, I must say that he must use the money wise. Maybe he should donate those on charity, fund for nature development, or for elders and homeless. 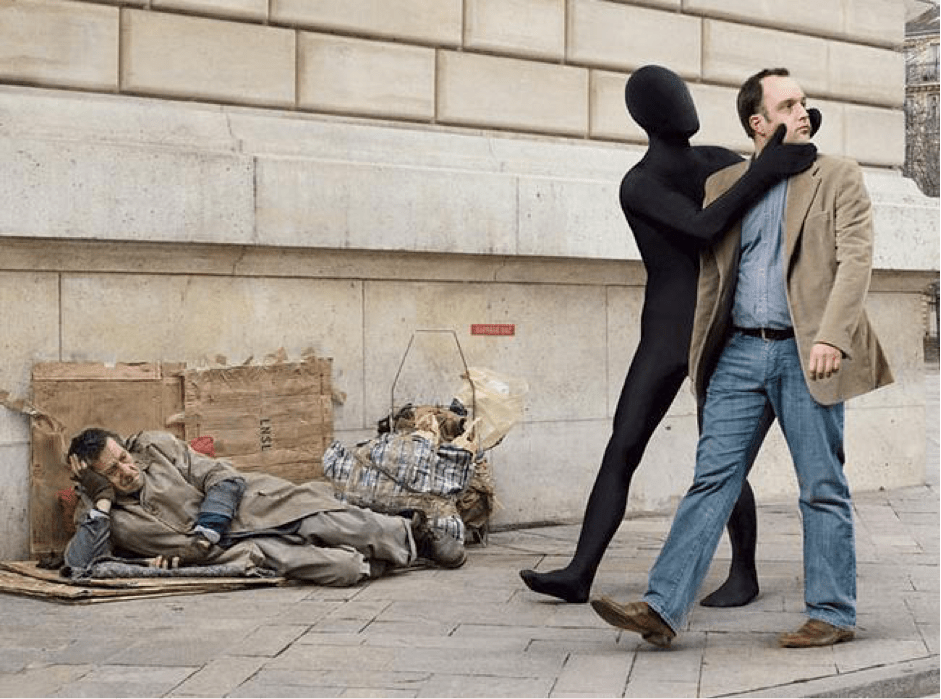 I should tell him that abusing what you have would leads to a bad outcome not on people, but it begins to the people who have a crab mentality that was called karma. For the siren in PH only cops and ambulance is allowed to use for that. Siren was made for emergency rush purposes. We don't waste money for nonsense things. If you are in the room which cost lots of thousands, then have he ever think about people who sleep in cold streets?