Will Bitcoin Going to Ban in India??????

The government has issued repeated warnings against digital currency investments.
It saying these were like "Ponzi schemes" that offer unusually high returns to early investors.
But it has not so far imposed curbs on an industry estimated to be adding 200,000 users every month in India.

"We cannot turn a blind eye. It would have been disastrous to wait until the final verdict was out on its legality," he told Reuters.

One in every 10 bitcoin transactions in the world happens in India.

The Indonesian company, which focuses on offline cryptocurrency sales, surveyed 3,000 respondents across India, Indonesia, Japan, Russia, the UK, and the US to understand the rise of alternative currencies among mainstream consumers.

This enthusiasm would explain the Indian government’s concerns, given its refusal to recognise cryptocurrencies as legal tender and warnings against investing in them.

It even compared bitcoin and the likes to a ponzi scheme.

This push-back has forced Pundi X to put on hold its plans to launch a network of point-of-sales terminals in India to help people buy, sell & transact in virtual currencies over the counter.

But Indians are generally more savvy than their government, with a majority of those surveyed being bullish about cryptocurrencies.

So it's not going to ban now in India.

But still we need to wait for the Indian Govt to legalize officially in India to allow Virtual Currencies as Payments for all cryptolovers. 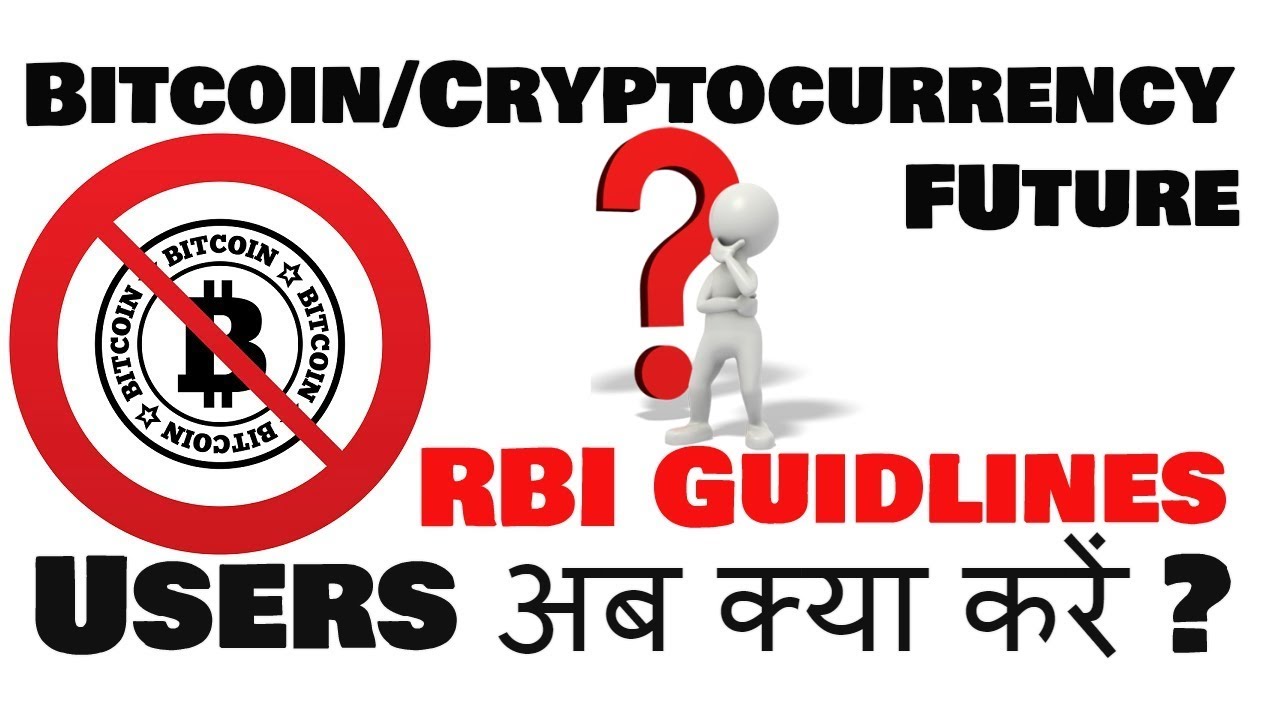