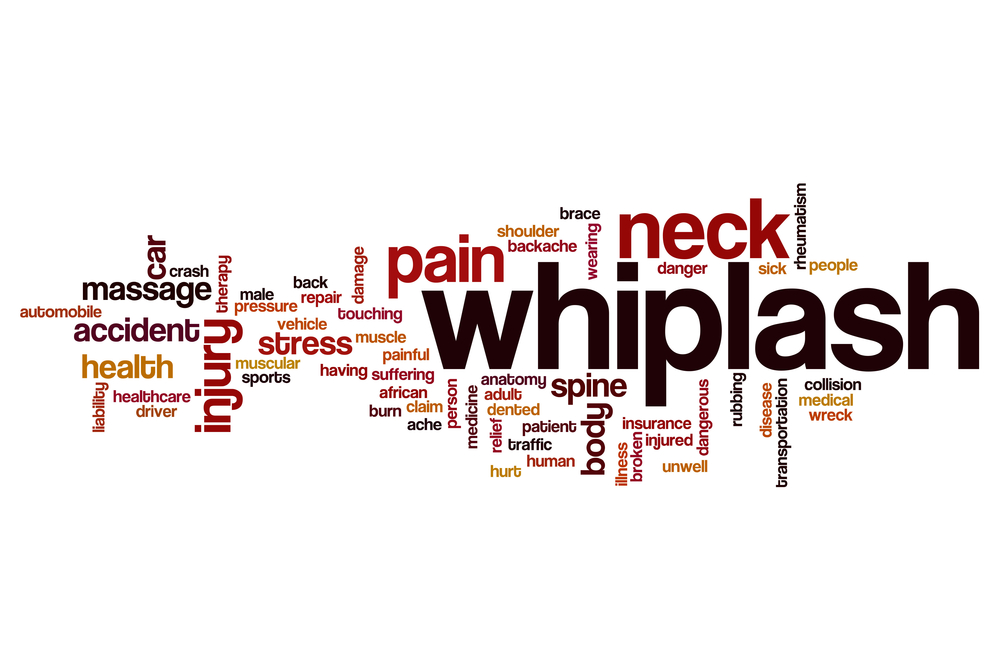 If you're counting on a review of fantastic jazz movie I've got bad news for you, very interesting medical syndrom have this same name too. So jazz fans I'm so sorry ;(
Whiplash name come from two words whip and lash describing mechanism of injury, back in time that trauma was called railway syndrome. Physician would name it as neck distortion. Ok, but what it's all about? - you could ask. After a short admisson it' ll become clear. Imagine it's Sunday. You're driving back to your home from market or just decided to come and visit your familly. Your're felling relaxed, riding slowly through neighbourhood, great day, so when u see oncoming car in front, u push a break pedal to give that man a driving priority. Suddenly "buuuummmm" some teenage driver just parked at your rear bumper. A try of his dad's car acceleration was quite good but breaking didn't go as well. After you put yourself together and explain that young man that he "didin't adjust speed to situation on road" :D 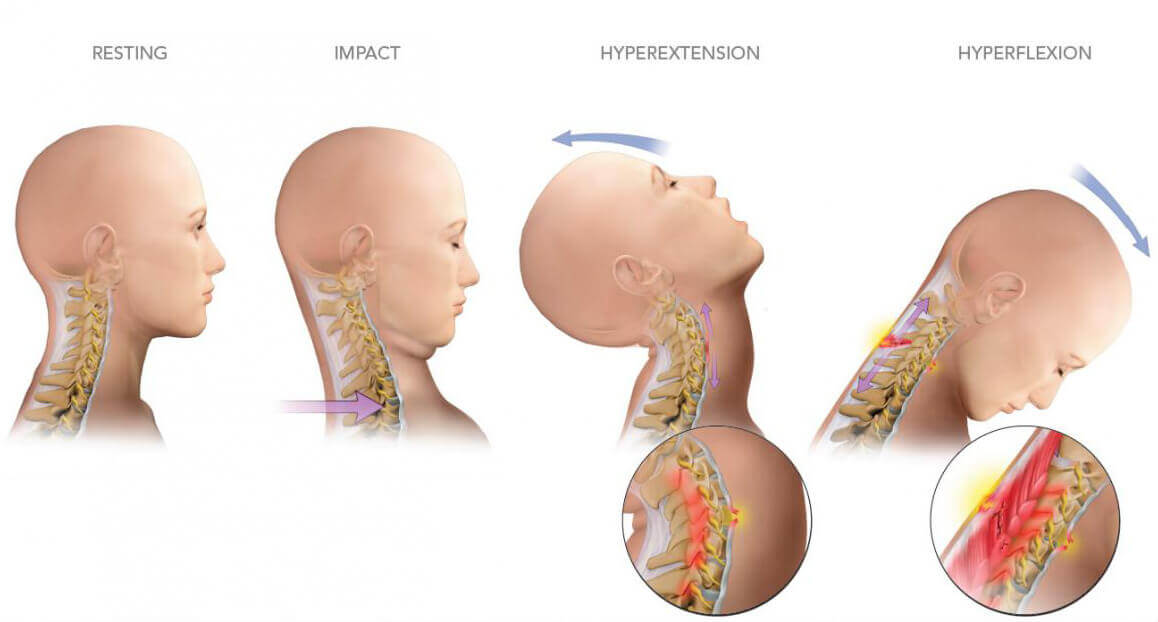 There is high probability that whiplash syndrome doesn't exist!!!

Whiplash became a king of restitution ranking all over the world. In some European countries it exceeds 50% of all indemnity. Reason is quite simple, there is no medical evidence what is responsible for that syndrome, so diagnosis is stated by following steps:

Unknown mechanism of whiplash become a subject of wide investigation

During medical assesment of patients no clear cause was founded. Initially overextended ligaments, damaged soft tissues or haemorrhage spots near nerve fibers where suspected. Loss of cervical spine lordosis was also deemed as a cause of whiplash. However none of it is true. Some accident victims has got such changes, but lots of them hasn't. Moreover some patiencts with such medical factors did not present any whiplash symptoms. 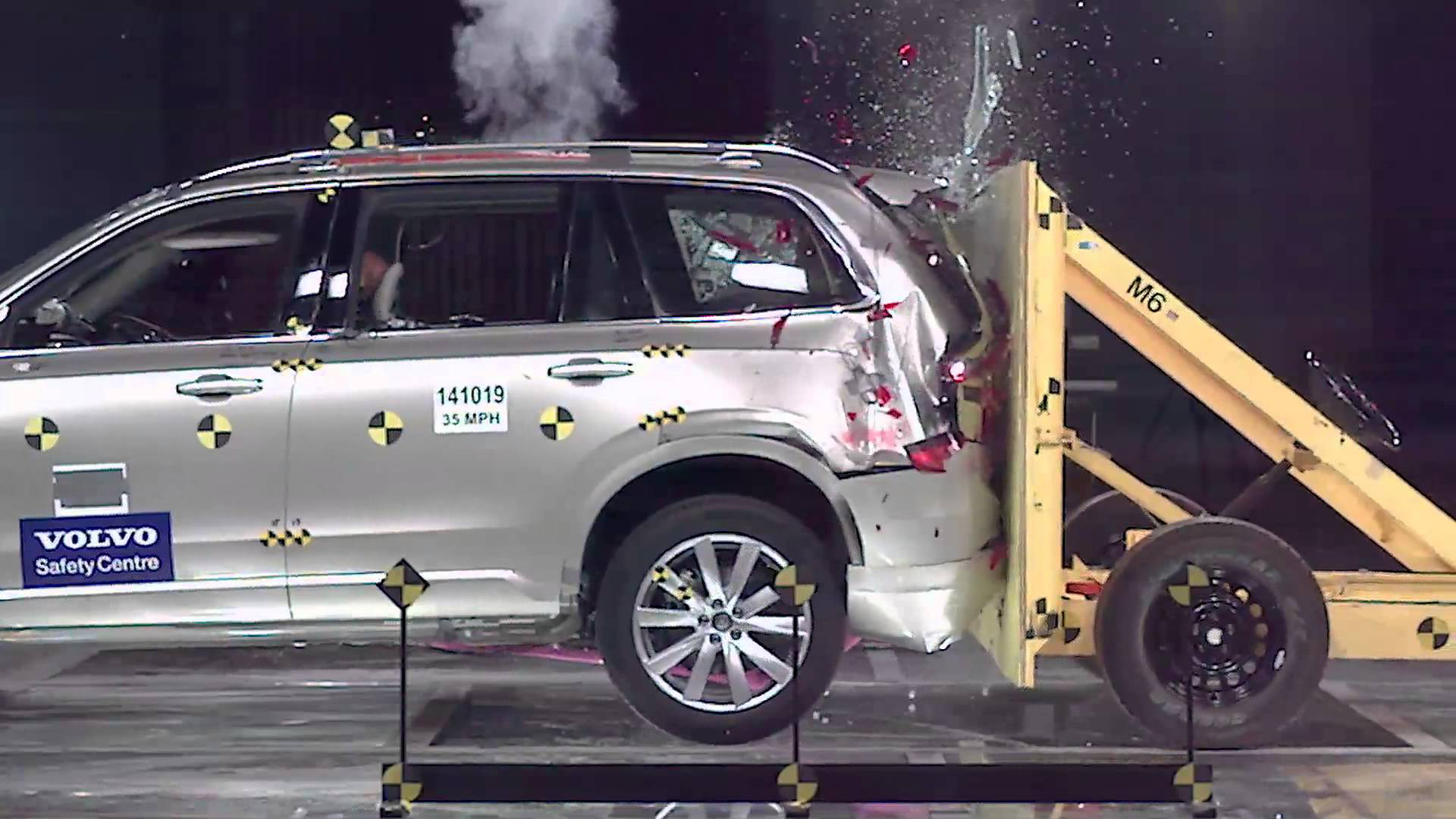 That has led to the crash test.

Volunteers were placed at driver seat, during a simulation of rear-end crash. Car was specially prepared. All windows were obscured and rear bumper was pre-crash dented. This changes were made to deceive volonteers, so they coulden't anticipated moment of impact. Test was initially announced as high speed, but true was completely different, battering ram hits car with only few km/h. Unable to make any harm. Specially made sound of bash amplified volunteers experience. It turns out that lot of patients presented whiplash syndrome afterwards. Additionally medical statistics speaks aginst whiplash syndrome. Serious rear-end crashes in spite of more life threatening injuries report less cases of cervical pain. Although small fender-benders have higher whiplash syndroms occurence. Whiplash seems to have lots in comon with Posttraumatic stress disorder (PTSD)- mental disorder that can develope physical distress as a result of traumatic event.

Disclaimer- People who suffer from Whiplash syndrom are not Frauds. They really feel all listed above symptoms. Frankly mental state is predominant factor causing symptoms.

On the world map showing frequency of Whiplash syndrome is a white spot. Of course after excluding third worlds countries. Where no one bothers with such statistics. 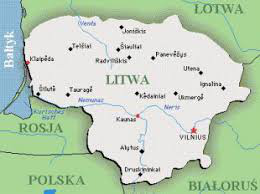 Drivers that have been hit there do not seem to suffer the Whiplash syndrome.
However Lithuania rear-end collisions happen as much as they do in the rest of the world.
I think this cite sums up it beautifuly:

No indemnity, no whiplash.

At the end I want to give you an advice – go now to your car and adjust headrest! It's can save your life !- during serious hit a head can be even decapitated, if headrest isn't at the right place.

Thank you for reading this. STAY TUNED FOR MORE!!!!!

Congratulations @lewybut! You have completed some achievement on Steemit and have been rewarded with new badge(s) :