Already presented in 2010 and killed in the bud by Ferrari, this project of Stratos remakes its appearance, the same, the Geneva Motor Show 2018. Manifattura Automobili Torino, a small Italian firm offers it to those who want to sacrifice a good Ferrari F430 Scuderia for exercise. The world is drowning in cash and new billionaires appear every day or so. Good ideas for offloading a few hundred thousand euros are not lost. The proof with the MAT Stratos, which is nothing other than the Pininfarina Stratos presented in 2010. 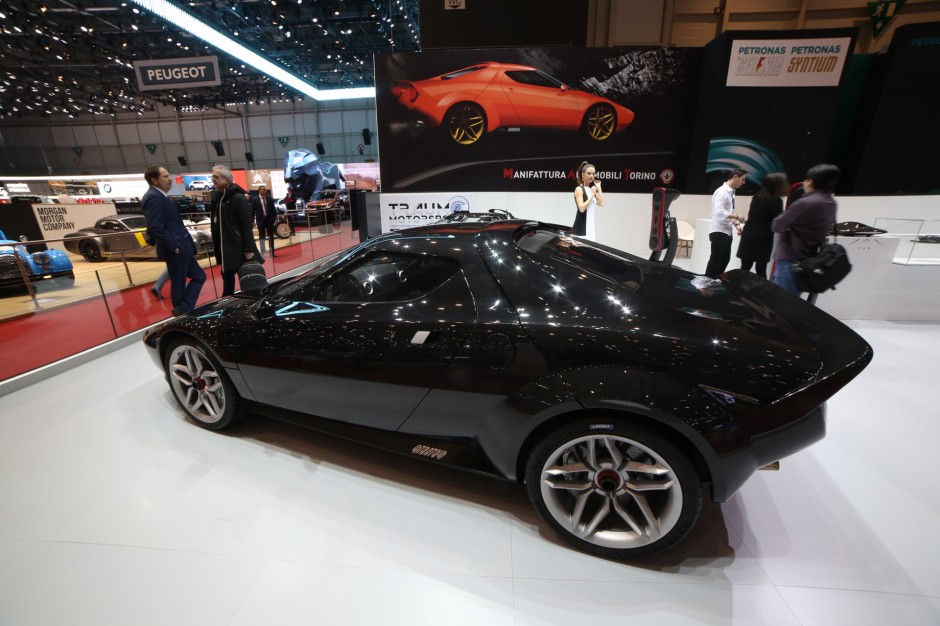 A first project, Fenomenon Stratos, was even exhibited at the 2005 Geneva Motor Show! Las, Ferrari had vetoed in 2011, refusing to make available the F430 engine on which the car was based. A series of 25 copies

Born from an idea of ​​the German entrepreneur Michael Stoschek, the project was taken over in recent months by a small company, Manifattura Automobili Torino, specializing in the production of very small series. She was the one who did the Devell Sixteen studies. 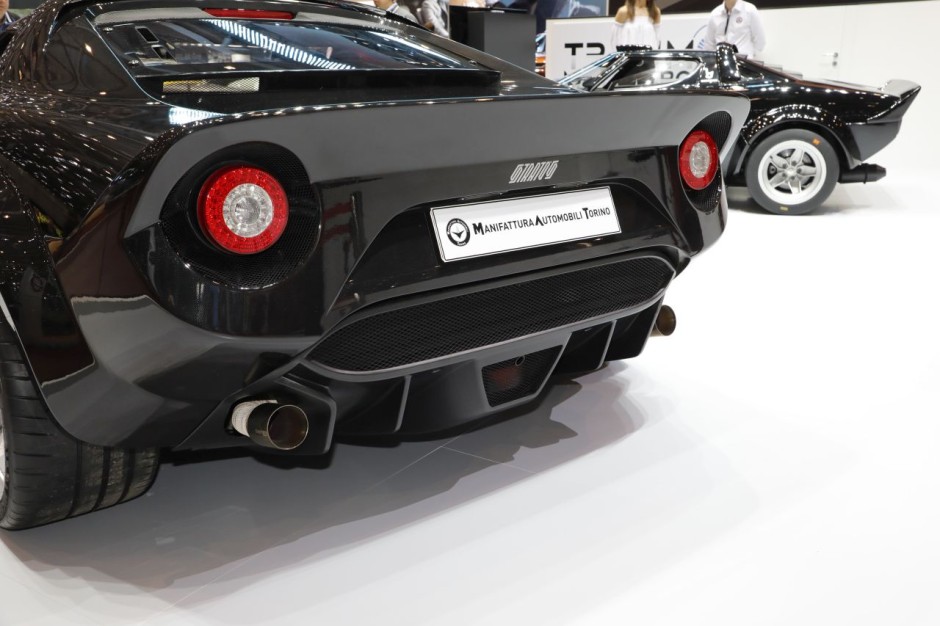 It happens that the brand has in its ranks some former Pininfarina who had participated in the production of the first copy of 2010, still in the hands of Michael Stoschek. The 2010 model is presented next to a real Lancia Stratos, triple world rally champion.

It is the same one that is exposed in Geneva: if the production of the MAT Stratos has begun, none is for the moment finished. It is true that their manufacture requires cutting a Ferrari F430 Scuderia, which was produced only 1200 copies. A true heartbreak, which limits production and increases the cost of a model, estimated at about 650 000 €! 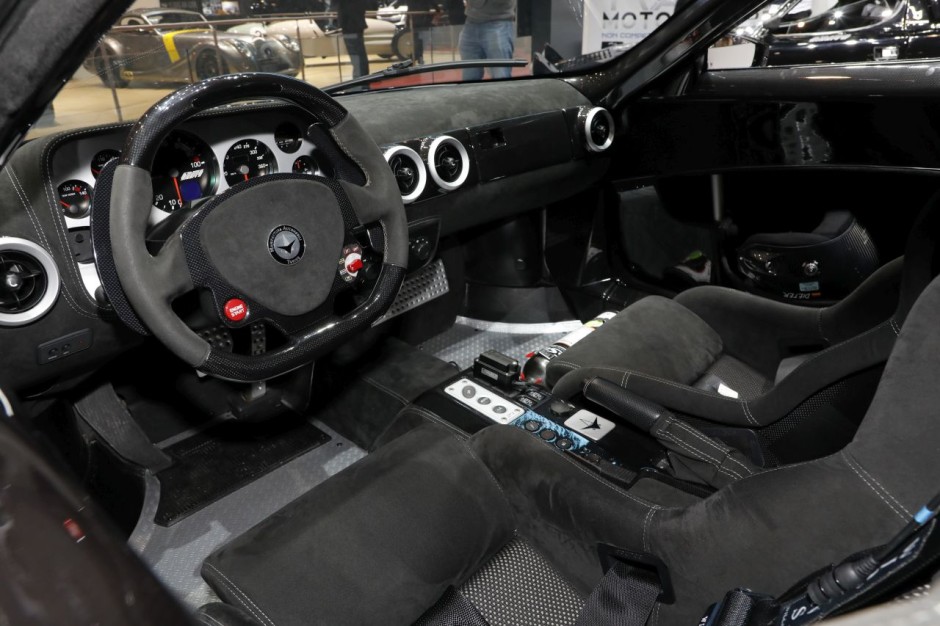 "The making of this car requires cutting a Ferrari F430 Scuderia"

For this price, the Stratos display a power of 540 hp, obtained thanks to some modifications made to the Ferrari V8, among which a new exhaust and a review admission. According to MAT, twelve customers have already declared themselves candidates.