Outside: between mission E and Macan 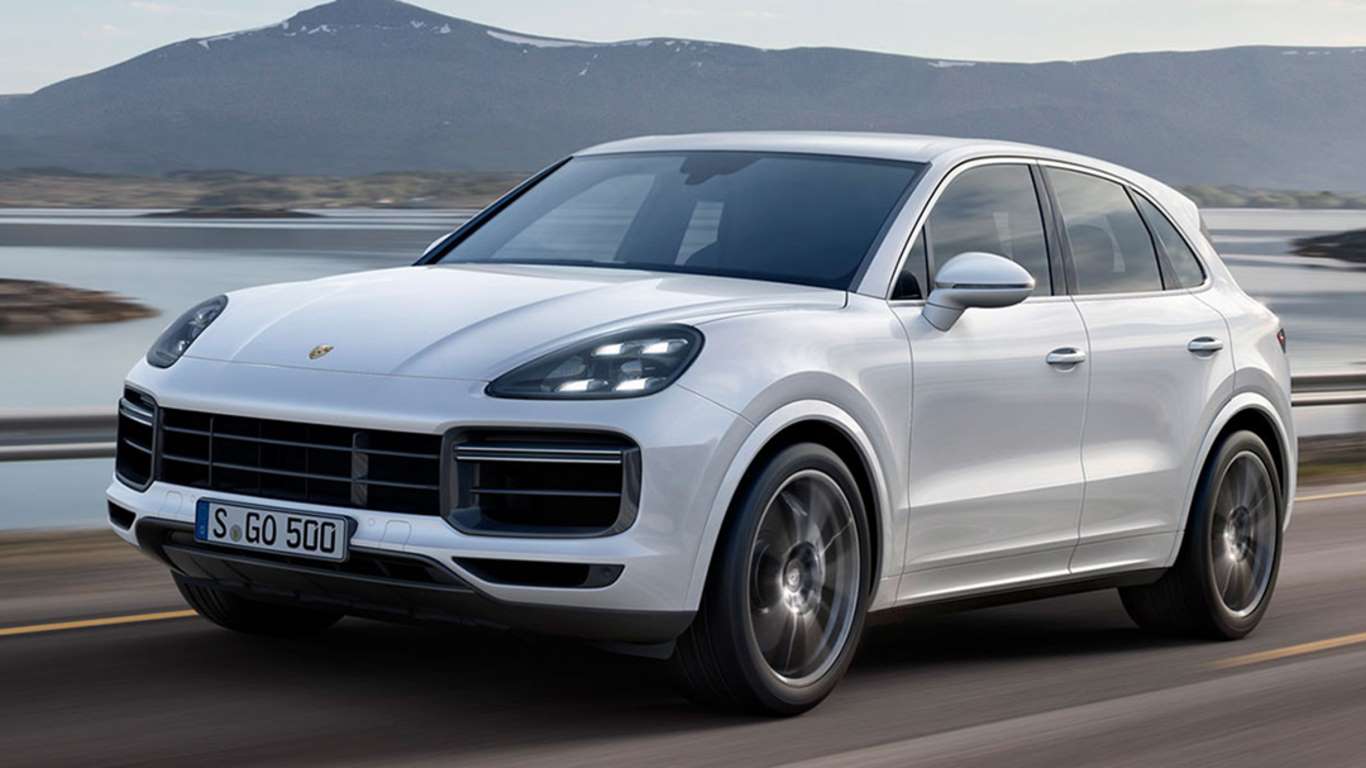 At the back, no doubt. The lights, linked by the banner, announce quite clearly what the future Misson E of Porsche will look like. For the record, this is the 100% electric sedan made in Stuttgart that will be released next year. It remains in the right line of what had been initiated on the 991 and the last Panamera, including the famous 4 leds that sign all the cars of the brand now. The detail that kills comes from the spoiler of active roof which is raised according to the speed, or is raised in vertical in airbrake when it is necessary (past 170km / h ...). At the front, it's less adventure. Somewhere between the Macan, the Panamera and also, the last Cayenne, the front mask does not create a surprise. It's a Porsche, no doubt, but no future stylistic conclusion to draw. As for the whole, it is lower, wider and longer. Nothing spectacular, but you win 100 liters in the trunk.

In terms of performance, the North loop of the Nürburgring circuit serves as a standard meter. All global manufacturers come to experience their sport model. At Porsche, everything is considered "high performance", including SUVs. As a result, a loop in less than 8 minutes is better than an Aston Martin DBS or an Alfa Romeo 4C! At the wheel, the V8 4.0l bi turbo 550 hp impresses. At startup already, he growls, like all Porsche, roundness and more. Then very quickly, he lightens the car. And that's the most amazing thing. 3.9 seconds from 0 to 100. The Cayenne behaves like a sportswoman. Flat on the bends, precise on the brakes, bewildering on the raises, this machine of 2 tons is a disconcerting agility. It must be said that our version had the full package: rear steering wheels, 3-chamber air suspension, and especially the new tungsten carbide brakes. Already legendary, Porsche's braking has once again left everyone behind.

If you liked the panorama of Panamera (ahaha), the view may tell you something. The famous Porsche Advanced Cockpit has been logically renewed with its huge screen, Google Earth 3D, wifi, 4 USB ports, and all the connectivity. More surprising is the introduction of the front bucket that plunges the interior much more into the world of sport than that of off-road. In terms of the power-assisted operation that everyone is talking about, you will of course find early pedestrian braking, lane departure warning, and adaptive-pace controllers related to terrain, traffic, and so on.
If we liked driving, we must admit that we found that the previous generation was not the most successful. Like the Panamera last year, this new version erases stylistic errors while keeping the spirit of the car. Even, by improving it squarely. We are now waiting to try the hybrid turbo version which should be even more efficient. Electric power, center of gravity lower ... the North loop will still talk about her ...