The new exciting season of F1 is fast approaching. But funs of electric energy in automotive will also enjoy the almost new kind of sport. As we see this trend for eco friendly cars catch up even Formula 1 and people like Leonardo DiCaprio and Richard Branson invests in this world of Formula E. 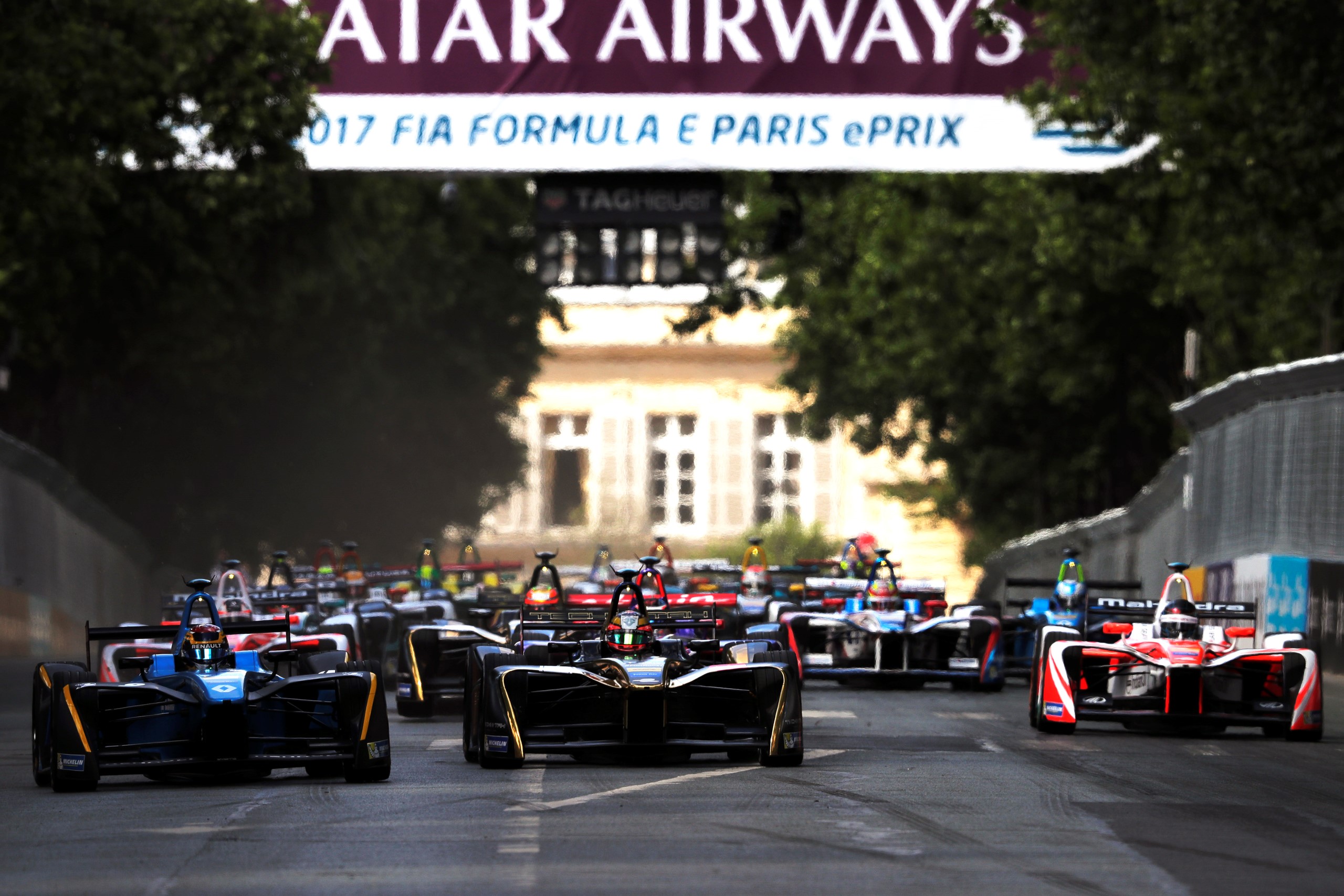 Races of F1 and FE are organised since 2014. The first one was performed in Beijing. Ten teams take part in electric championship and every team have two drivers. These teams are came from large cars manufacturers as Audi, Renault or Jaguar as well as less known teams Venturi, Nio, Techeetah, Mahindra, Dragon, DS Virgin Racing, MS & AD ANDRETTI. The most famous and recognizable are ex drivers of Formula one Lucas di Grassi ( current champion), Nelson Piquet Jr ( winner of 1st season), Sebastian Buemi (winner season 2015/2016).The popularity of driver in Formula E racings has a big importance , but mention later. Every of tree previous champions were rode for Renault. All of races are took place in the city centers, on streets track with length from 2 to 3,5 km. In this year Formula E arrived to: Hong Kong, Maroko, Chile, Mexico, Uruguay, Italia, France, Germany, Switzerland, USA. All cars have identical body, so that the teams may focus on changes and size of engines. There might be maximum two which powering only one axis, cannot be installed next to every wheel. Tyre by Michelin and batteries are equal for all bolides, which dispel to 100 km/h during less than 3 second. and maximal speed which they can spread was 225 km/h. It emites about 80 dB what means it is quieter than buses (90 dB). This sound is similar to electric toys or cheeps.

Typical race such as race and trainings and qualifications are held in one day, usually on Saturdays so that not to disturb inhabitants of the city and to reduced costs. Only two first and two last races take place in all weekend. What seems interesting during the trainings and qualifications have power of 270 km, while the race 244 km. The race lasts about one hour, and drivers have to cover a distance of 100 km. During the race every driver must come to one obligatory pit -stop.

It is not common pit-stop known from F1 because here in place of change of wheels the whole car is changed on brand new with fresh tyres and charged batteries. They cannot charge battery in time when race or qualifications are lasted. All pit-stop has restricted minimal time that driver not to forget fasten a belt. As like in the F 1 race is finished by the rest of fuel so here by the rest of batteries. Sometimes it’s happened that drivers are forced to slightly slow down that come finish.

I mentioned that in this sport popularity is mattered, because in Formula E funs can effect on race. From Monday before weekends competition they can vote on favorites driver one time per day. The voting is leaded through mobiles, websites or social media. It finish 6 minutes before the start and three of drivers with the biggest amount of votes get a FanBoost so 100 kJ of energy in the second car ! The power they got can use only one time to attack or defence. 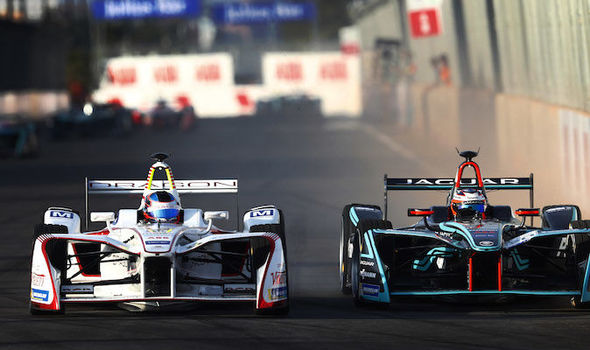 The new model of bolid was showed while just lasting trades in Geneva .As common known F1 is the w of motor sports and it will stay however it worth to know that electric Formula exists . If you are interested of this topic, please let me know .. and I ll try write about rules and law regulations, which is different from F1 or others electric races.

Thanks ever such a lot. A great post ever @rafaka ♫