Exotic Photography In Jungle, What happened to our JUNGLES ? Wake up now !! 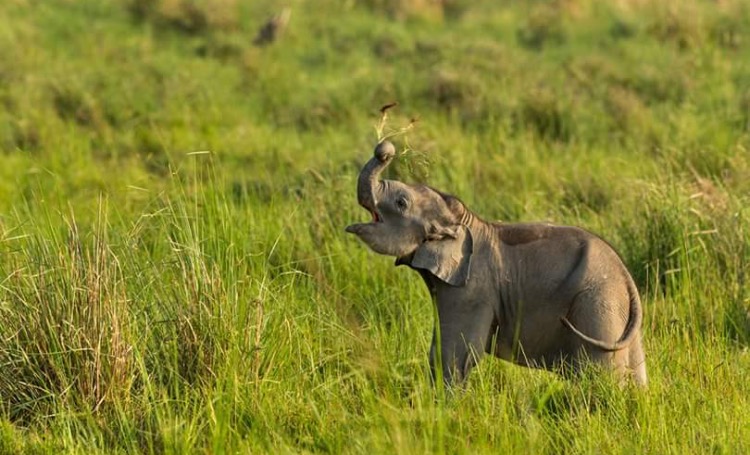 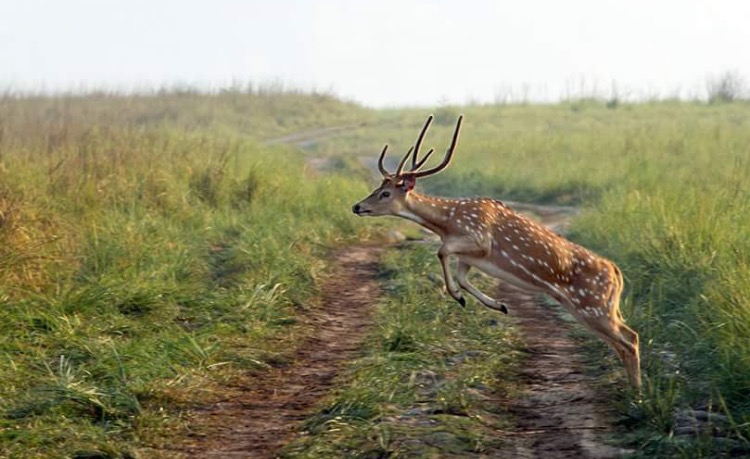 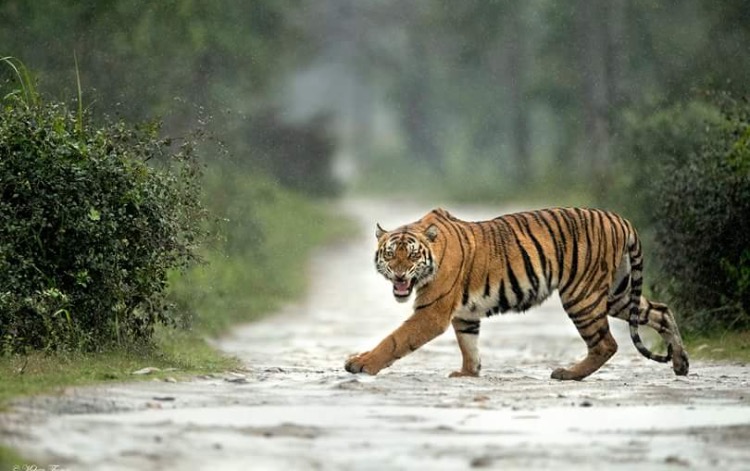 when I first explored jungles of India I found many animals which were in endangered species are now running towards their growth. This is all because of the government and the people who are serving for animals like PETA.

At early stage or say At first, it doesn't seem normal, when you see plants and animals in their you think like they are dangerous or they are wild. But we have to keep this thing in mind that jungle is their home and you are the one who is roaming around.

My visual possibilities were amazing and were mind boggling. There is so much green that I couldn't find its 5% in my home city.  There are  plenty of shades of plants and trees that I was stood still and took a deep breath and thought from where I should shart taking photographs.

The exotic plants and animals become colorurful parts of view finder as I search for focus.

I must say it is  thrilling and amazing:

Our told us about the poisonous snakes and poisonous frogs.  Animals in jungle are much shy to see anyone around them because they don't know who we are. That is the reason they try to hurt us.  But its not their fault. .

As my steps moving  forward the red ants were increase and they were try to hit my shoes and wants to climb on me as if I'm a tree. But I was too busy in taking photographs.

Over and over period I felt that mosquitoes or some flies are hitting my legs and they were scratching my ankle.

All just I want is to take my shoes off and to rid of them. I sat on a branch where I took my shoes of started applying cream on it to get rid of them.

I started my journey and saw many animals like tigers, elephants, snakes, egals, deer, birds, frogs, and many new animals.

What happened to jungle?

I was able to see that due to deforestation the Big trees were about to finish. The dense forests were there that the woods of the trees are in a state of illusion. There were millions of dead bodies of animals and water was not stable for the animals.

These are some those pictures which are very close to my heart and every single photograph do have a story which I'm going to share it with you in the next thread of post.

Life of a photographer @totalgyan Why did you choose to use the #chainBB tag?

Thank you so much @jesta for being a part of my post
And now, the reason behind choosing this tag is very clear that I'm portraying my post business towards blockchain.
And one more thing by the time I posted this post onto steemit I don't even know how to edit tags.
I was just trying to cancel this tag afterward but was not able to !

Thank you so much
Do follow for more interesting photographs

u have a great future in photography

Thank you so much pal !!
YOU TOO HAVE A GREAT FUTURE IN STEEMIT
REMAIN ACTIVE HERE

Oh my gosh your photography is incredible! I am so glad I found your blog. Keep up the great work you are doing.

Thank you so much dear

Oh my... these pictures are just stunning! India is def on the to visit list! Hope to make it there in the near future! I would be so thrilled to see a tiger in the wild! Always hope to see one when we go trekking in Cambodia, but I'm afraid that they no longer live here!