The best thing that has happened to me on steem

I think the best thing steem has done for me is given me a renewed interest in software development. I have been developing for twenty years and was mostly retired when I came across steemit. I started back at it tinkering around with the code for fun and soon found myself neck deep in developing apps that are actually used by a fair number of people around here.

Last week I was happy to see the second code change I submitted go live on steemit.com. But I am far more excited about apps like @steemtipper because it has the ability to bring people to the platform.

I have more stuff in the works at the moment and while some of it is in the background some of the other things I am working on will be very public soon.

I have to be honest and say that with that renewed interest in dev has certainly come some money and that has been really nice as well.

The image below really has nothing to do with the post but I found it on pixabay and thought it was cool. 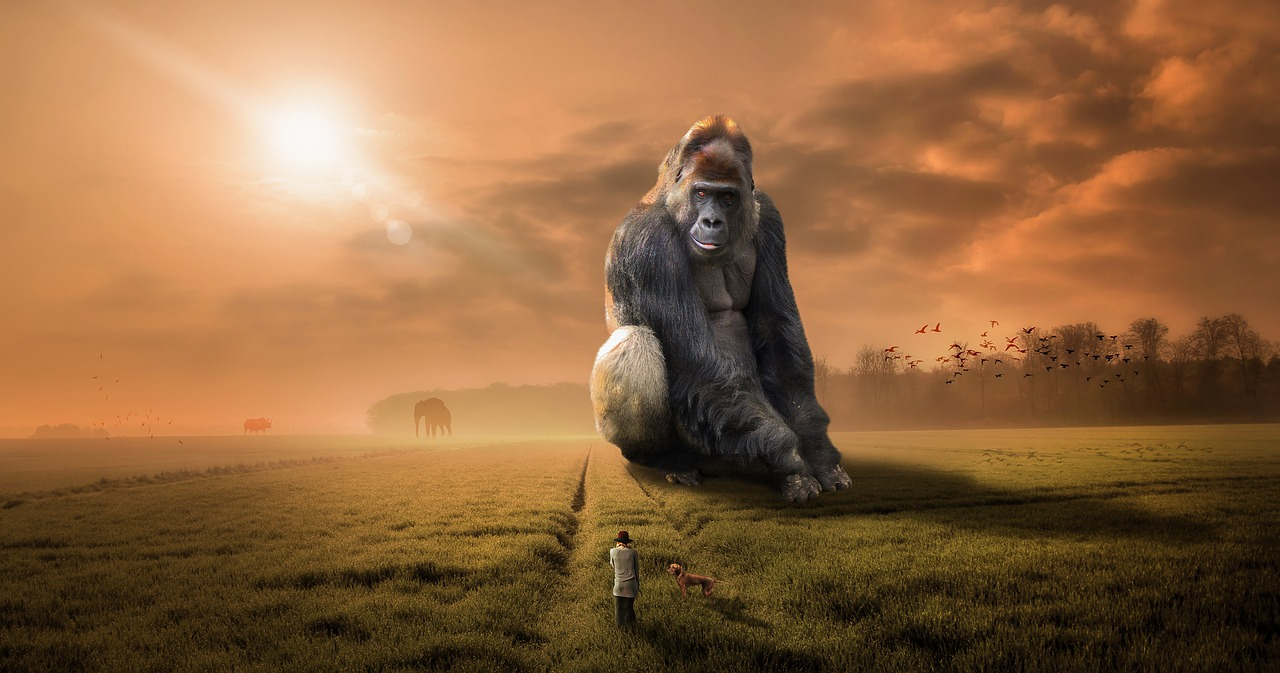 Thanks for your contributions. I noticed you had some action in the steemtipper launch. That app is kickass.

I'm hoping to learn more about developing for Steemit. Are there any resources you would recommend for me to start learning?

If you ever get a chance and feel inspired, I was called by a few Steemians to help with a condenser pull to update the whitelist for embeds. My time is scarce however these days (I have two kids with handicaps.) They called for help to Utopian and got rejected.

I thought about attempting to pull it to add a wide variety of embeds and embed options. I think it would make Steem kick the competition in the nuts if it could safely embed a variety of media. I have a whole list of services generally considered safe and licensed. It's time that I'm short on, and I don't know how to code for Steemit yet.

I'm totally in agreeance with you about off-chain tools. I'm on the same page about it. I'm too looking for ways to break the fish tank. I think Steemit is wonderful but it's still a very clustered community and the outside world has very little awareness about what's going on within in.

I'm actually thinking of having to pay a monthly service fee to parse my blog to RSS so I don't have to do it manually anymore. Steemian used to do it, but it's now down. The sad thing about blockchain developments is many of them go offline a lot faster than those on the regular internet.

What changes did you make on steemit that went live? I noticed the Reddit share is working now. I also noticed the confirm screen now. The views feature is still gone. Sad about that one. Steem posts desperately need a variety analytics.

What are some more things you plan on working on? I'm following you now. :)

I wrote all of the code for steemtipper minus the css which was handled by crimsonclad. As far as learning the best is just to jump in and try to build something small.

My little contribution can be found on the settings page. You used to have to upload an image somewhere and then paste the url into the settings but now you can upload just like while creating a post.

So, here is my take on the musicoin player. I don't think they would accept a pull request that added it. So if you really wanted someone to do it I would first talk to timcliff and see if he can find out if that is something steemit would even accept.

My future work falls into two buckets. @FollowBTCNews pays me for work that benefits STEEM as his way of giving back as a witness. Others pay me for projects as well and so for those I build whatever they ask as long as it isn't bad for the platform. I have turned down some offers from others for services I didn't think should exist because they were bad for steem.

The other is bucket contains my personal projects. I have a game where you can bet steem about 90 percent finished but have been to busy to get to the last ten percent although I am really hoping to soon. Another is a freelance site that I am working on when time allows. I actually looked into parsing steem blogs to rss recently and that might be revived as part of another project. If I do I will let you know. It would likely be a subscription service but it would be very cheap, maybe 1 or 2 SBD per month.

Hello. I am happy to know that young people are seeing their present and their future with stability.
To all young people that I find I suggest steemit. SI As I feel identified and realized with steemit, I believe that the young man of my country (apology) can seek to grow as a writer and financier

I agree that Steemit is addicting. I love it here as well.

I love the picture you chose too. It really caught my attention. Thanks for this... :o)