proxytech (42)in #classical-music • 4 years ago

For the past week, I’ve been taking a closer look at works by Sylvius Leopold Weiss. In the process, I decided to re-learn the popular Fantasie on guitar.

Weiss was considered one of the great lutenists of the baroque era, composing hundreds of pieces. Although maybe not as popular as Bach, Weiss’ compositions have the same appeal for many people, including myself. 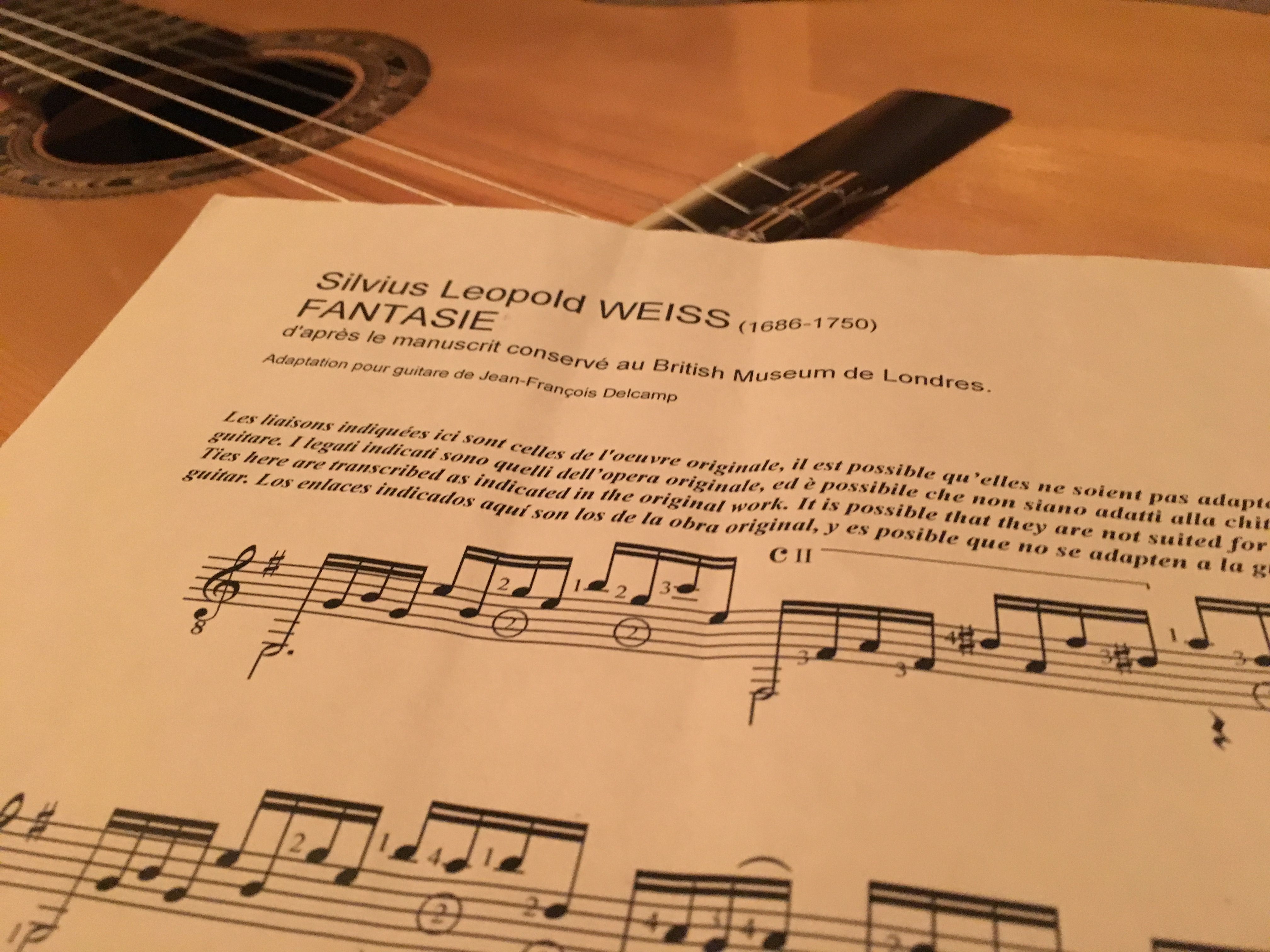 Here’s a very good performance of the Fantasie. I do prefer the second section to be played a bit more slowly, but can’t knock the performance here.

As I get more comfortable with the piece, I’ll try to post a recording.

Hope you enjoy. Let me know what you think!

If you are interested in classical music, subscribe to @classical-music and the support @classical-radio. Use the #classical-music hashtag. We can grow our community! Join us at our Discord: https://discord.gg/ppVmmgt

I'll like to hear your performance when you get it my friend, good luck with this!

Thanks! Hope to be ready in a few weeks. Trying to practice and memorize between work and family can be difficult...but it will happen sooner or later. :)

Yes, this is a favourite composer of the lute players! Looking forward to your performance!

Congratulations @proxytech! You have completed some achievement on Steemit and have been rewarded with new badge(s) :