You will think twice which type of coffee You drink after reading this!

2.3 billion cups of coffee are drank every day around the world.

But what goes into Your cup? 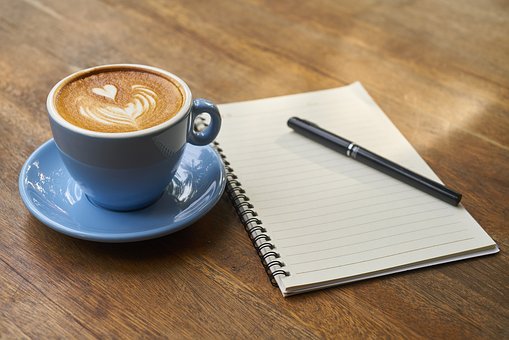 Let me guess. Ground coffee, or an instant coffee (if You are an animal ;) ), hot water, then maybe milk or cream, and perhaps some sugar. Oh and let's not forget the weeds, soya beans, seeds, corn, twigs and dirt.

Yes, you heard me correctly. Your ground coffee, which should just be coffee, right? Actually contains a whole array of fillers and very often these fillers contain twigs and dirt.

Well, You did say you like Your coffees with an "earthy" flavor. Coffee is in trouble, big trouble. Coffee is very sensitive, it doesn't like being called names, but it's also very picky about where it grows. The plant will only grow in humid and very altitudinous mountain areas. According to several experts, climate change is threatening this sensitive environments and forecasts show that by 2050, half of the regions in the world where coffee can be grown will be lost forever. And by the year of 2080 coffee could go extinct. 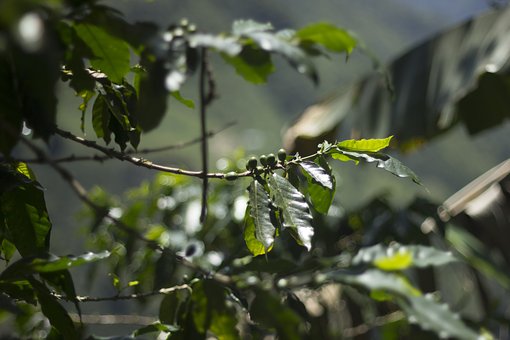 Due to this growing fears, some unscrupulous ground coffee manufacturers have resorted to fill out their coffee by using fillers such as soya beans, brown sugar, and corn. Some byproducts of coffee production that should really be removed from the final product are also purposely being left in to fill it out. Such as wood, twigs, husks, and even soil.

Brazilian scientists were so concerned about this stuff, that they developed a brand new technique using liquid chromatography and statistical analysis that allowed them to detect exactly in what percentage of a bag of ground coffee is actual coffee. The procedure is 95% accurate, and what they discovered is that some brands of ground coffee has such a high percentage of fillers in them that they must be purposely added in, there is just no way it is an accident. If You buy whole beans, then don't worry, there won't be any fillers in there. It might be more expensive and You might have will have to go through trouble of milling it,but at least You will know what You are drinking.
Not to consider it tastes so much better, and Your daily need for coffee will probably half considering how stronger it is.

Nice post, i'm a coffee lover and I have never thought about this!!

Thank you, I'm glad i could help :) Don't forget to upvote if you liked it :)

Now I'm extra glad that I moved over to Matcha tea. Still have a shot of espresso every now and then, but green tea is where it's at.

I'm currently switching to Mate, love the taste and the Bombilla thingie :D Check it out if, might be of your interest as well.

Thanks for suggestion, I will definitely try it out.

I also drink green tea, but I thing coffee makes more effect, when I have to stay up all night studying coffee is my only solution!

I'm a coffee lover, but also be careful with teas, I might write a post about that sometime.

Do you have info what the actual percentage of actual coffee in a bag was? Thx!

No to be honest, but considering it was surprisingly high, and could not be an accident, recommendation is to avoid it :)