When @damianjayclay announced that the first assignment for the Poetry Academy over at #thewritersblock would be limericks, I started having fun, spewing limericks until I started to worry I wouldn't be able to stop. Some of them were decent, some of them were funny. But this one was my favourite. By far. Not suitable for children, though. ;-) 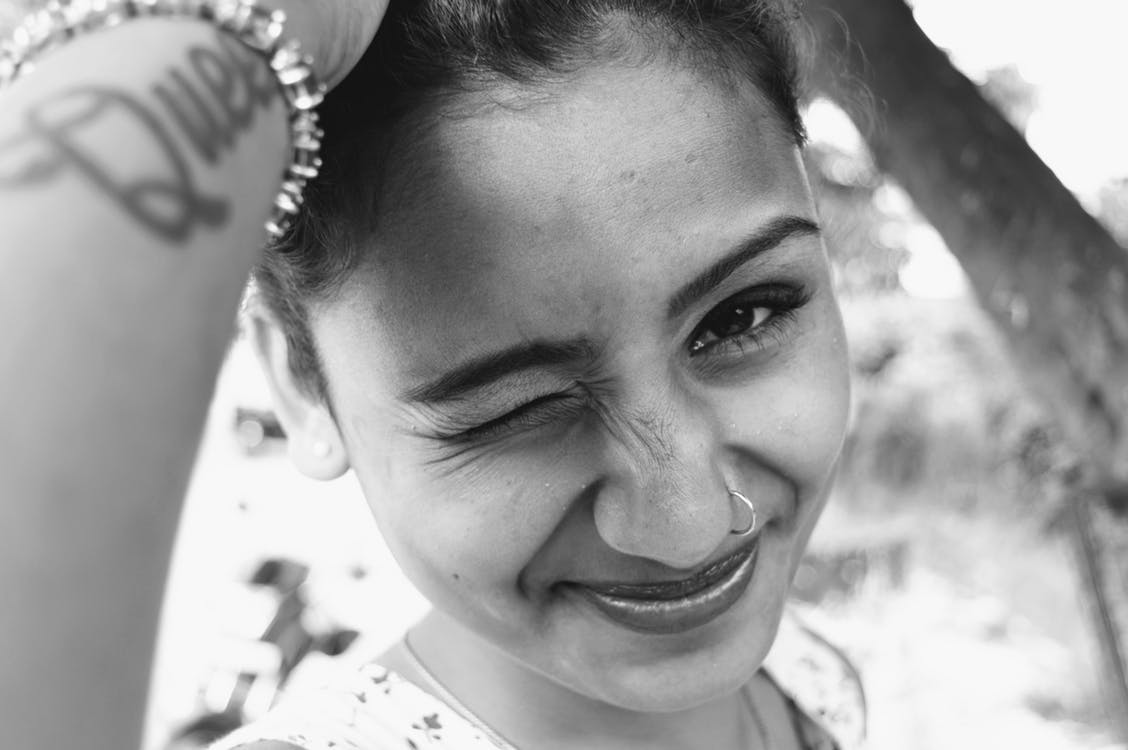 This poem is my entry to this week's Comedy Open Mic. I nominate @swelker101 and @jrswab to join in the fun.

This should be an adult public service announcement: check that any and all piercings won't contraindicate of both/all parties involved before proceeding with intended plan of action.

And also: ouch! But in a schadenfreude kind of way.

they should give it another try.

I'll be sure to pass on the message. :-D

When @tinypaleokitchen
writes a poem, we think
'Hey, that's bitch'n'
But we need more
than just limericks or
@idikuci's ball's won't stop itchin'

I know right? Buy give me some time here. How about a fortnight?
Poems are harder than they look.
It's more than just rhyming.
You need to perfect the timing.
Poetry techniques fill a great many books.
I'll try my best to scratch that itch,
but my days are busy. Real life can be such a bitch.
;-)

When writing iambic pentameter,
my head grows and grows in diameter.
I know I'm a bore,
but then what are brains for?
I'll make being a tool my parameter!

We can trade rhyme for rhyme
till the end of all time.
I won't give up while both of us live,
but something might have to give
or we'll both end up rhyming till pigs learn to fly.
But I'm just not ready yet to say goodbye. ;-)

For some reasons in my head all limericks are dirty jokes in the end!!! why is this???

Now that you nominated me you will have to explain the parameters :D

Weeeelll, you just have to be funny. That's basically it. If you check out the comedyopenmic blog, you'll find this week's announcement and some more info. Looking forward to a comedy-space opera piece. ;-)

hahahahaha maybe I shall make a short form version than.

For some reasons in my head all limericks are dirty jokes in the end!!! why is this???