Chemtrails- It's worse than you think. Here are the facts. 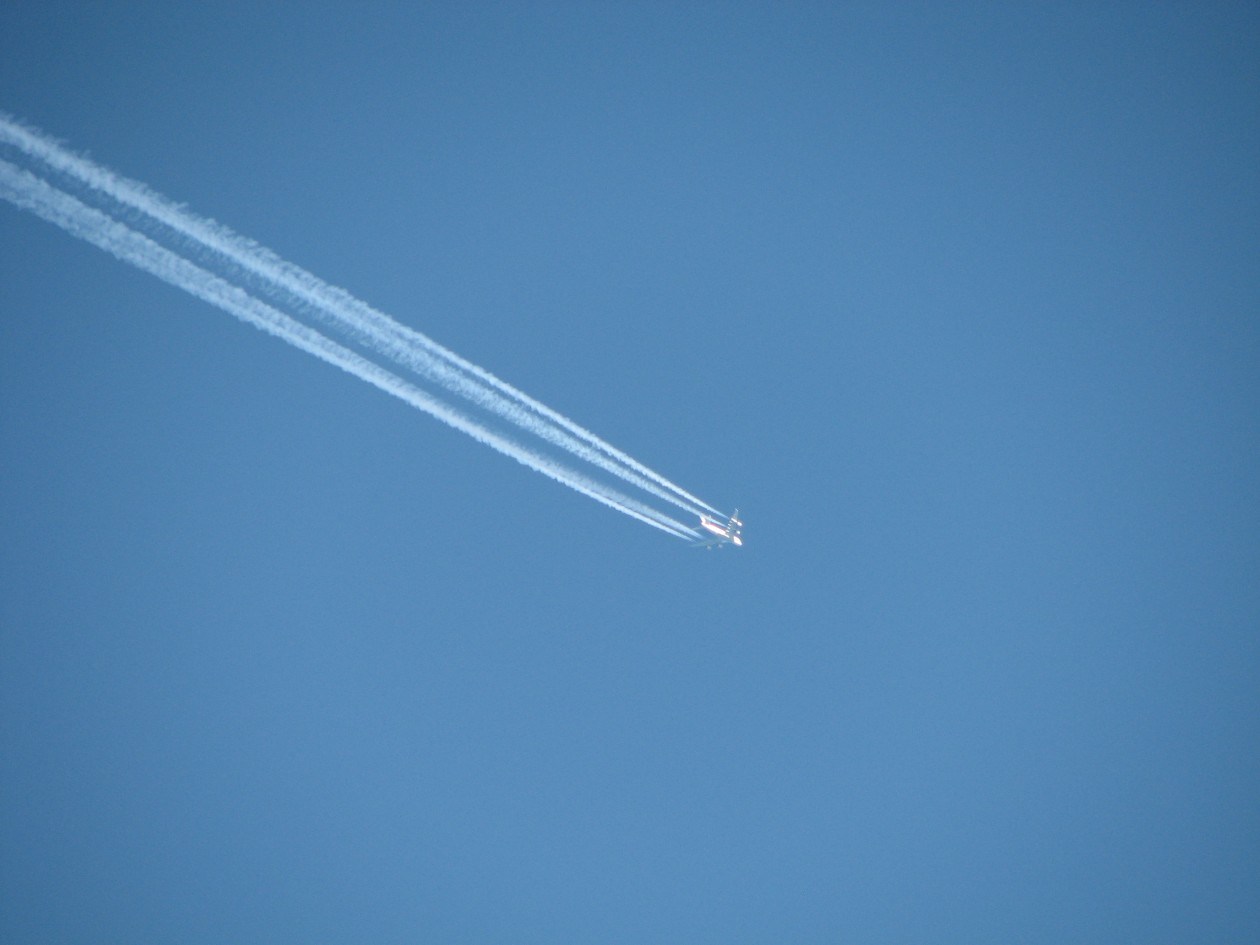 The truth is finally coming out.

A high level inside official has now revealed that based on scientific research and unverifiable evidence the source of contrails must be Russian airplanes.

Because of the sensitivity of the revelation he must remain anonymous, but the evidence speaks for itself.

Julian Assange confirmed in an interview with Anderson Cooper last night on CNN that flight plans of Aeroflot are scheduled to be published on Wikileaks soon, revealing the extent of the Russian attack on America.

Donald J. Trump reacted to the breaking news with the tweet

We must take immediate action! This has to stop!

Isn't it enough that they already interfered with our democratic process?
Now they are causing Global Warming with their dirty airplanes!!!

We need to nuke Russia from preventing them to cause further harm. No way around it!

apparently, russians were also involved in the russian revolution of 1917, the battle of stalingrad in 1941, and are even rumoured to be behind the world cup this summer. beware!

Damn. I heard a rumour they were also involved in a little skirmish in Crimea back in the day. And poor Napoleon was suckered into leading his men in to Moscow with the promise of some salacious gossip about the king of England.

not to mention the bloody weather! and selling us the gas to protect us from it! those russians have their hand in almost everything, don't ya know.
except for bbc tv dramas played out as news events.

@ShoebridgeC I found the episode and extracted the clip.
Is the UK govt for real or are we all watching a reality… twitter.com/i/web/status/9…

The Russians sure fly a lot of planes around the world...Them damned Ruskies., never can trust a Bear.

So we are blaming chemtrails on russia now? this is absurd

Right! What will they think of next.

thanks for sharing this photos. when i am 10 years old, i was always saw this view . many years passed , now i am again see this photos. i can't see that because i am always busy for my works. thanks again to sharing us.

Oh them sneaky ole Ruskies...Give em a few swigs of cheap Vodka and there they go causing havoc throughout the world again...