lexicographer (43)in #conspiracy • 4 years ago

Your poor lexicographer is dumbfounded and speechless. What could possibly be the purpose behind this? What am I missing? Any hints or thoughts would help yours truly to decrease the painful agony of ignorance. 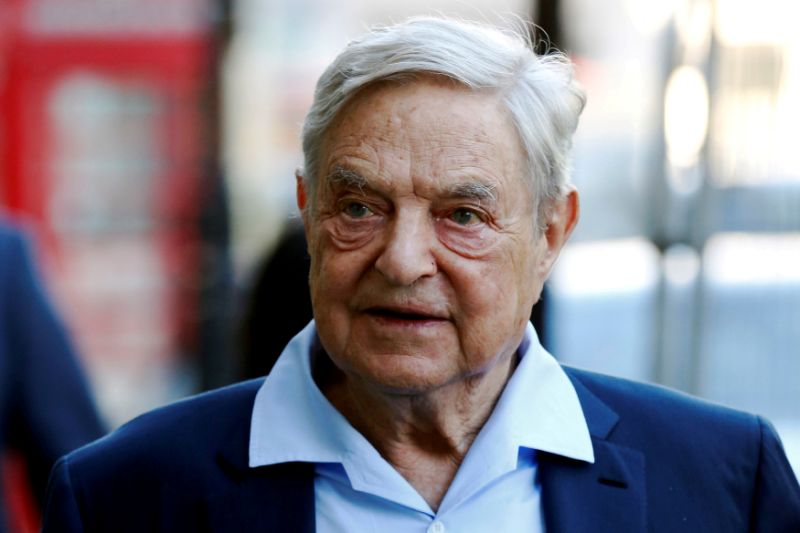 Thanks for the share. Well-- He is evil but he's not dumb. He mentioned new social media sites based on selling things to people...

I wonder if he knows about Steemit and the like. Heh Heh...

Followed and resteemed- Have a great day

Thank you! No, dumb he is not. Could it be that datamining through facebook becomes obsolete once 5G and the smartgrid goes online? Then each tiny little bit of information is revealed and facebook might only be needed for social engineering. Hmmmm...

It's weird, but he's correct.

'He even suggested that the companies could be tempted to “compromise themselves” to gain access to markets such as Russia and China.'

I know at least facebook has already bent over to take it up the ass from China.

'Soros, 87, believes one of the critical problems these networks cause is their ability to influence how people think and behave, often without them even being aware of it. “This has far-reaching adverse consequences on the functioning of democracy, particularly on the integrity of elections,” he added.'

Oh, so this is also Soros whining about losing the election. The guy is ego tripping about that, because he even owns stock in these companies.

Hahaha- I interpreted it as him whining about it too!

So, are you saying his ego causes him to speak the truth? Interesting thought! Thank you!

I believe George Soro's days are numbered. He's in bed with bad guys.

Looking at his personal history, this gentleman is probably one of the most despicable creatures ever to walk the face of the earth. Unfortunately he was able to reproduce offspring which will step in his shoes.