It's hard for many people to imagine life without social media. As well as personal use of Facebook to keep up with friends and family, businesses, community groups, and sports clubs use the platform for marketing and communication.

Just imagine a world of social media that is how we will continue to interact with in the coming years. There have been many stories coming out about users finding out what has Facebook been saving about the. You might want to do the same. Is Facebook of the most innovated company we have, Will this company soon start creating a dystopia by doing exactly what it is doing now but in a much bigger scale? Again Social media will soon be like a cellphone pay in credits. 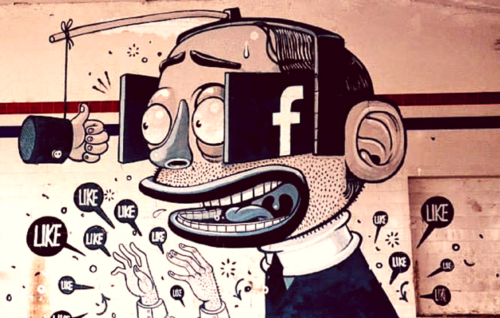 When constructing a dystopia, it takes some doing to be both Orwellian and Huxleyan at the same time. But with the changes he just announced to the Facebook News Feed, Mark Zuckerberg seems to have managed this extraordinary feat.

Glad you got all the way to the end.

Now for the contest

Most recent Post on Bots here on steemit for you to read.
So This is how I see Steemit Still after a week of posting the first part.

This is all I see, We might be heading Steemit to a Dystopia (Which If you Follow me, you would know I write about that on here.. a lot, which I have been writing bout recently, and still am.

Witnesses or (Whales) or who ever listens and have not given up hopes for this platform.

Surely you must all have some remedy before we have an AI bidet infestation. Might consider a meeting? 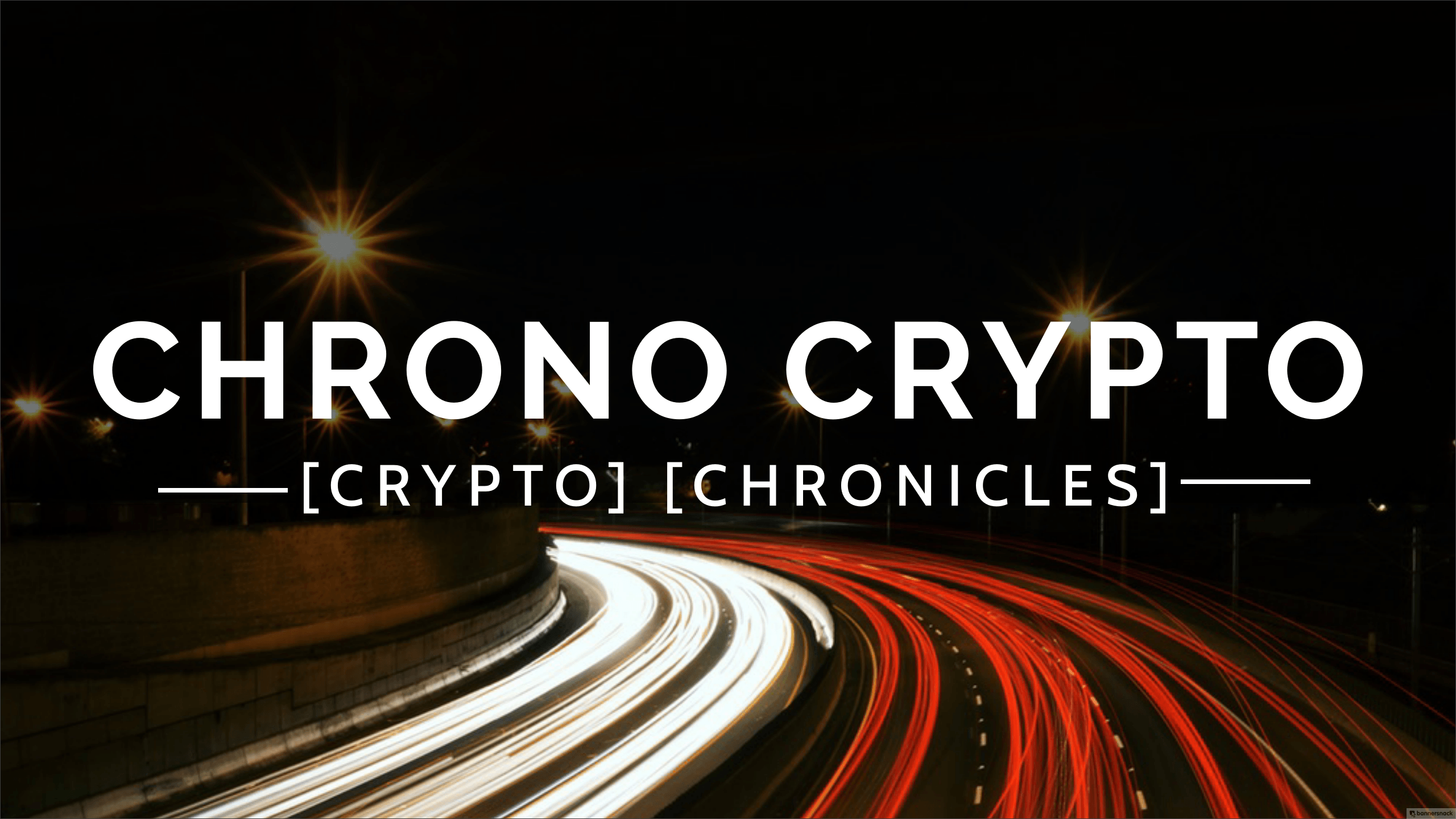 Go ahead and read some more of my work:

You have won the contest, The price of FB was at $155.82 Congratulations.

You followed all the rules and guessed the correct whole number. Your 50 STEEM has been sent.

You will be so lucky if you can predict the right price of FB to its decimal point. 😄

Problem is, Most people use facebook. Also those I last saw in the 90s so it's the only platform I can get a hold of them

will be the same as today's last price since market is closed tomorrow. https://www.marketwatch.com/story/which-markets-are-closed-on-good-friday-2018-03-26

Good luck for everyone!

Hi steemit’s freinds!
My prediction for the facebook’s price is: 159.83 usd "One (1) WINNER without going over or under wins, The cents do not matter. As long as you hit the Whole Numbers correctly." What does it mean? Do we have to guess whole price, like 159.79? Or if we guess 159.35 and it is 159.59, is it correct? If we have to guess whole numbers including cents, it is impossible, waste of time

Ok, i was confused when i saw "whole", if the cents do not matter, it is good :)

Wow @chronocrypto I like your style! Lol quite a wager of Steem on this hot topic. Follow, upvote, resteem! There will probably be a tie, still not too shabby.

100 usd! facebook is and has been getting alot of bad press. Deserved i might add. Price shall fall

I think a majority of FB users are of an older crowd, which could have more of an effect in regards to this privacy issue. However, it will take some time for the die off. Your image not good

Congratulations, your post received one of the top 10 most powerful upvotes in the last 12 hours. You received an upvote from @postpromoter valued at 129.24 SBD, based on the pending payout at the time the data was extracted.

Congratulations @chronocrypto, this post is the third most rewarded post (based on pending payouts) in the last 12 hours written by a Hero account holder (accounts that hold between 10 and 100 Mega Vests). The total number of posts by Hero account holders during this period was 340 and the total pending payments to posts in this category was $4570.53. To see the full list of highest paid posts across all accounts categories, click here.

Who is last contest winner, you don't announce the winner, pls announce

Guess the right price of FB whats not to understand?

@chronocrypto, your instructions are confusing. Is the deadline April 3rd or March 30th 10 AM PST?

Fb stakes will increase by 160$

No one Guessed it Right, See you all on the next contest.
The cents do not matter. As long as you hit the Whole Numbers correctly.

My entry:
Although it is in dystopia, I think that because it is one of the best known and most extended social networks, MY PREDICTION is that it will close at 163.78