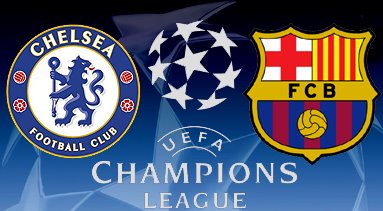 Our predictions missed. for an explanation see at:
https://steemit.com/sport/@yusfriadi/chelsea-1-1-barcelona-messi-finally-bobol-the-blues-wicket 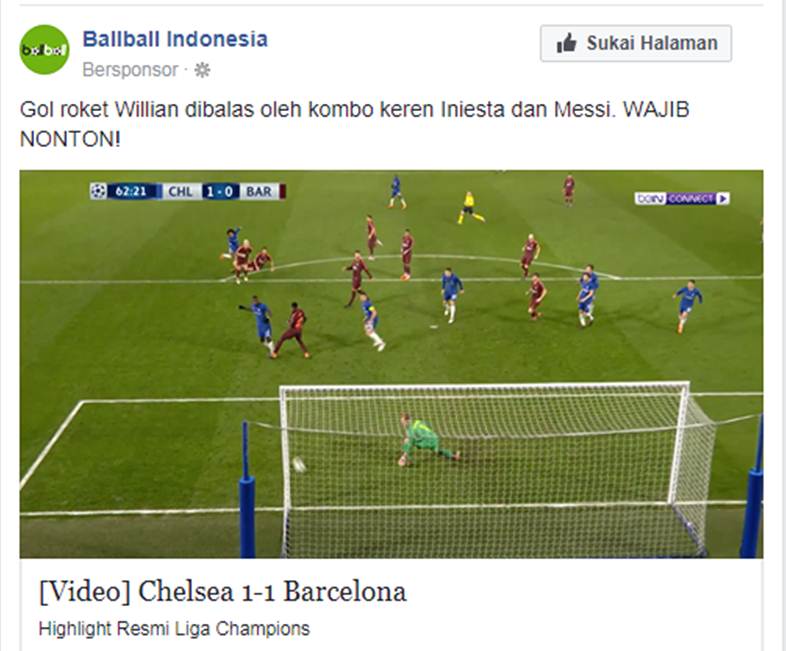 Lionel Messi finally managed to score his first goal against Chelsea and bring Barcelona withheld the draw Blues with a score of 1-1 in the first leg match of the last 16 of the Champions League held at Stamford Bridge. Willian broke the deadlock of the hosts in the 62nd minute after his previous two chances on the goalpost. However, Barca able to take advantage of feedback bait Andreas Christensen to facilitate Andres Iniesta send feedback to Messi, who immediately fired accurately into Thibaut Courtois goalkeeper.

How I wish I had chosen Chelsea 1 - Barcelona 1

you almost achieve it

It's not what I think but what I predict here :)

Chelsea vs Barcelona
1: 3
Upvoted and resteemed

Chelsea out played Barca today, hopefully Barca brings their A game at home for Game 2.

Hope I'm not too late, had a bandwidth limit issue.